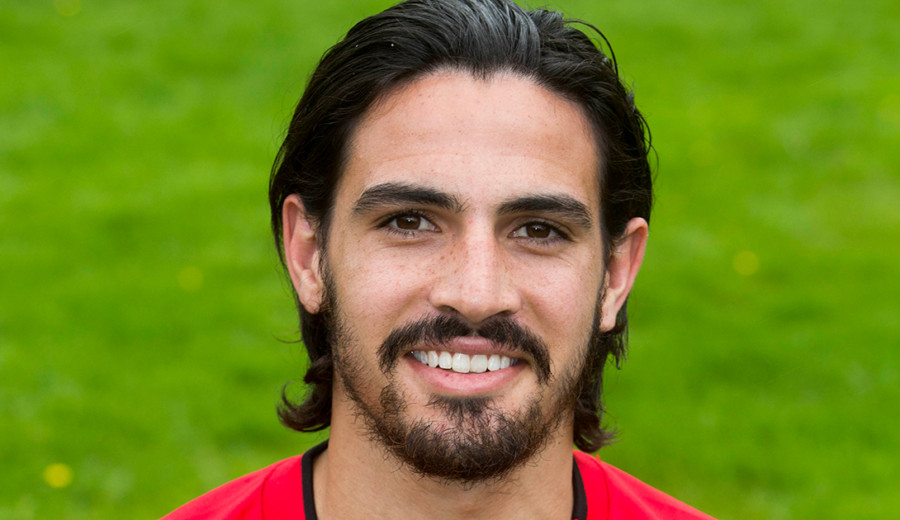 The 22 year old is a product of the Australian Institute of Sport and he arrived in the United Kingdom while still just 17 years old, joining the youth academy at Reading. Ryan, who can play just off the front man or in a wide role, spent a total of four years with Reading and progressed through the ranks making a total of seven first team appearances. During his time at The Royals, Ryan also spent a season on loan with Perth Glory in his native Australia.

Ryan’s development as a footballer hasn’t just been restricted to his time with Reading and Perth Glory as he has, for a number of years, been a key component of the Australian international set up. A current member of the under 23 squad, that narrowly failed to qualify for the 2016 Olympics, Ryan was a member of the Australian squad that participated in the under 20 FIFA World Cup in 2013.

Ryan signed for Thistle on a deal until May 2016.