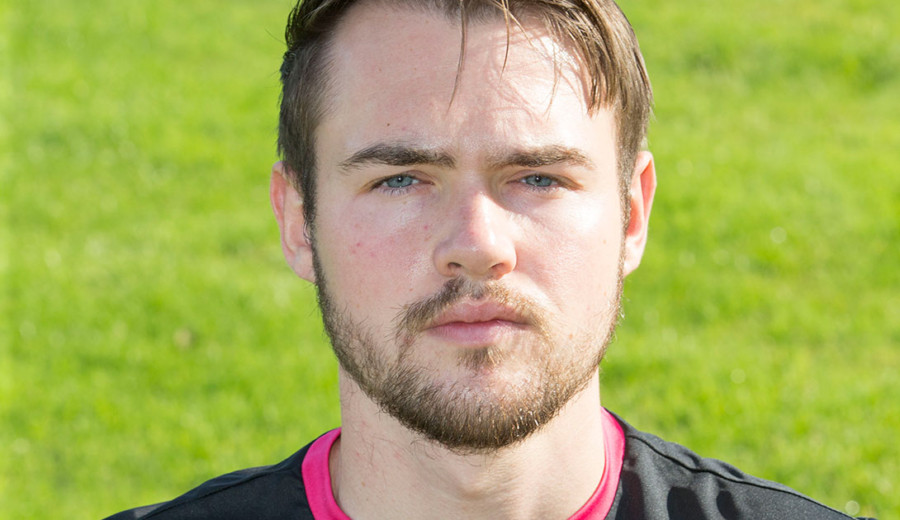 Ryan, who is still only 23, is the youngest known Jag to appear in a matchday squad when he sat on the bench for a fixture against Ross County in November 2008. He continued his progression into part of the first team squad and made his long awaited debut on the final day of the 2010/11 season, keeping a clean sheet into the bargain. Ryan needed games to continue his footballing development and he spent two seasons on loan at League One Dunfermline Athletic where his performances won him a number of awards from Dunfermline supporters. Having returned to Firhill for the start of the 2015/16 campaign, Ryan was kept out of the team by the strong performances of Tomas Cerny but after the Czech picked up a couple of injuries, Ryan was given the opportunity to show what he could do at the highest level for the club. 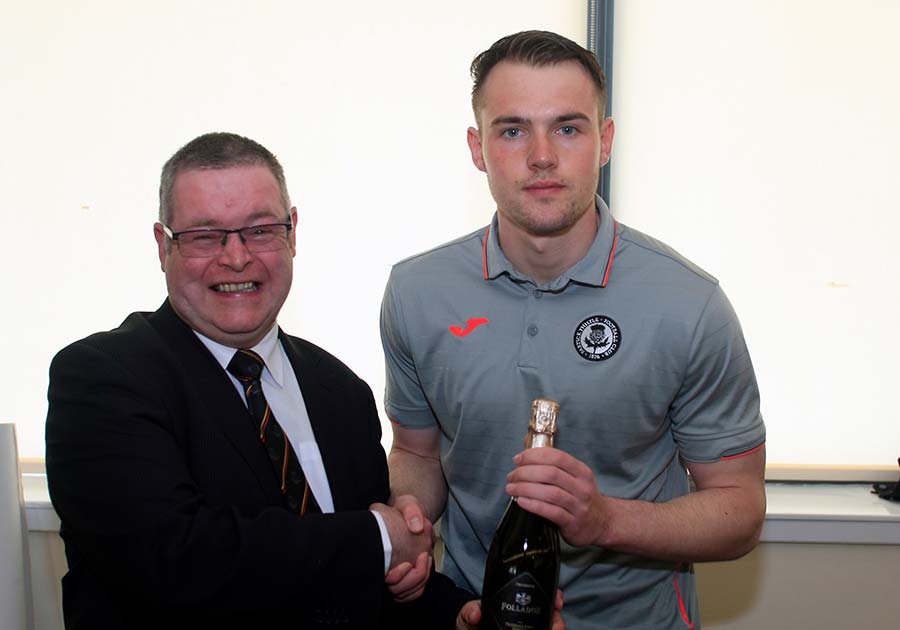 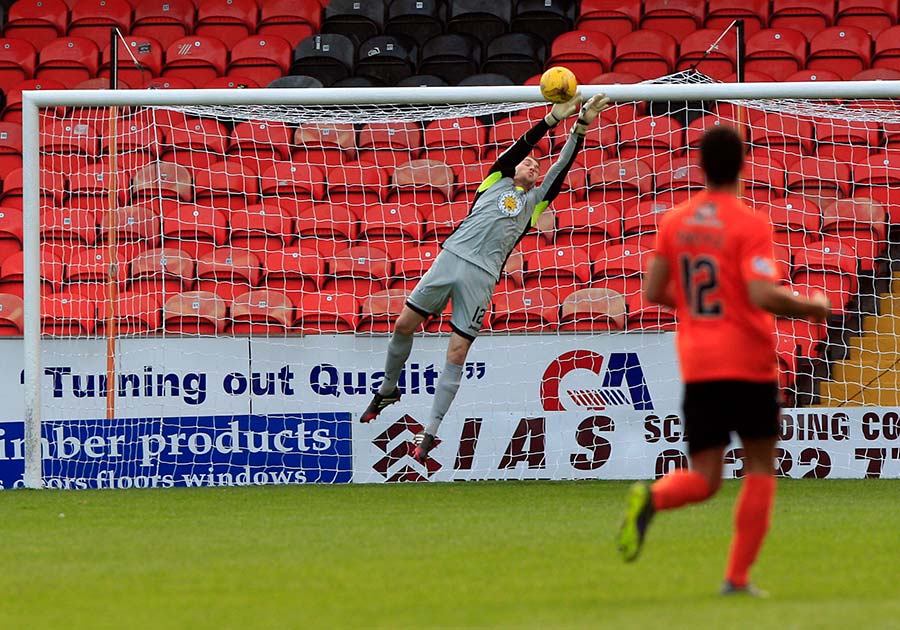 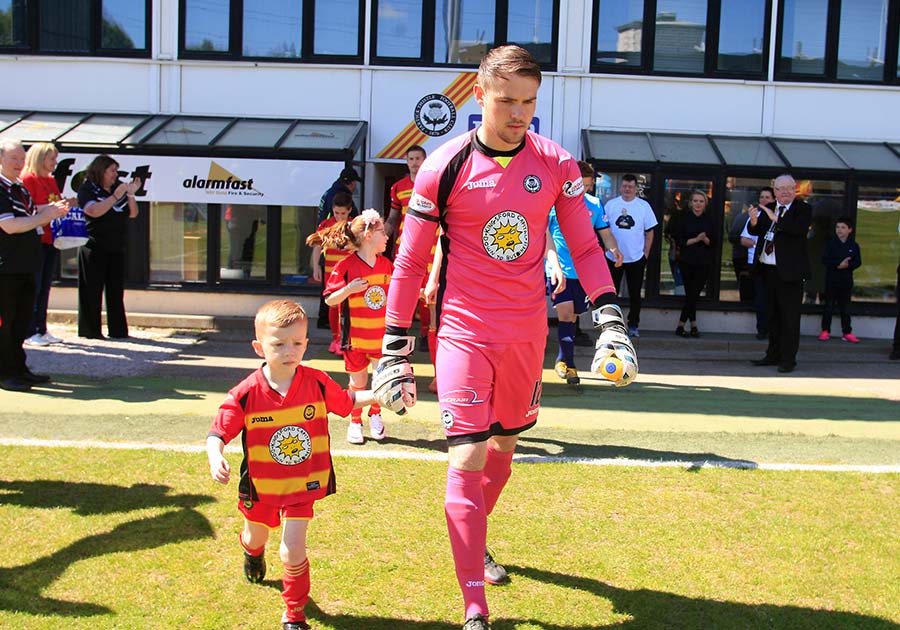