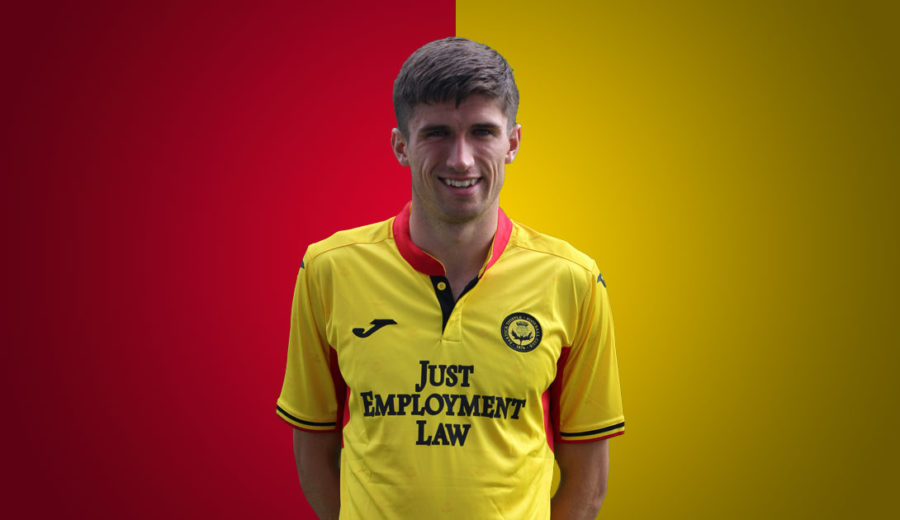 On May 15th 2019, Ryan Williamson agreed to join Partick Thistle when his contract with Dunfermline Athletic expired on July 1st 2019. The 23-year-old right back agreed to join Thistle on a two-year deal.

Ryan arrived in Maryhill off the back of a nine year stay with Dunfermline Athletic where he played more than 125 times.

The Kirkcaldy native started his career with Rothes Juniors Boys Club before joining Celtic in 2008. He made the move to the Pars two years later. His first team debut for Dunfermline came at just 17 years old in a League One fixture against Arbroath, as Ryan came on as a substitute in the 84th minute.

Williamson also has some international experience having turned out four times for Scotland’s under 21 side.

Ryan debuted for Thistle in a Betfred Cup win over Airdrieonians in July 2019 before going on to score his first goal as a Jag against Hamilton Accies two games later. 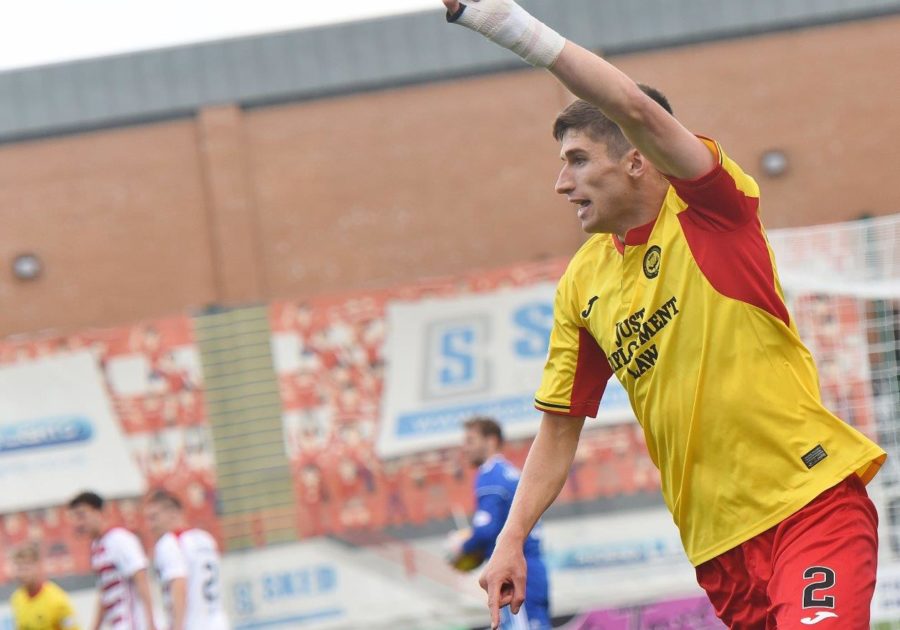 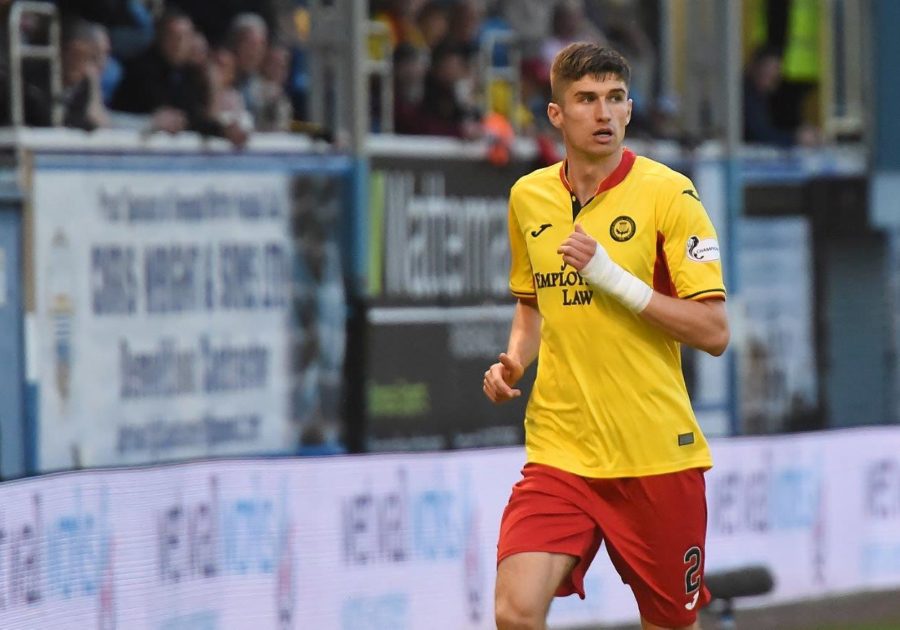 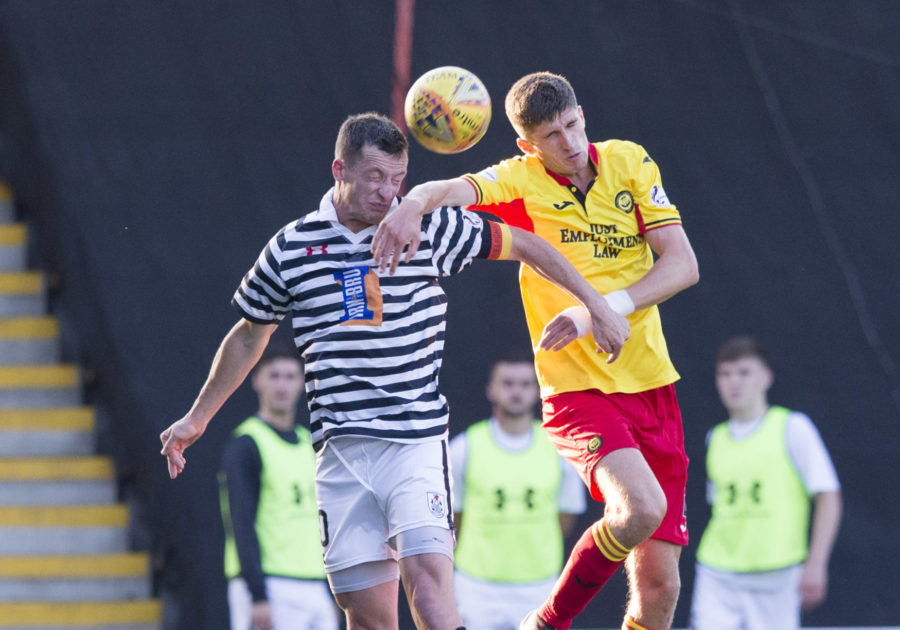 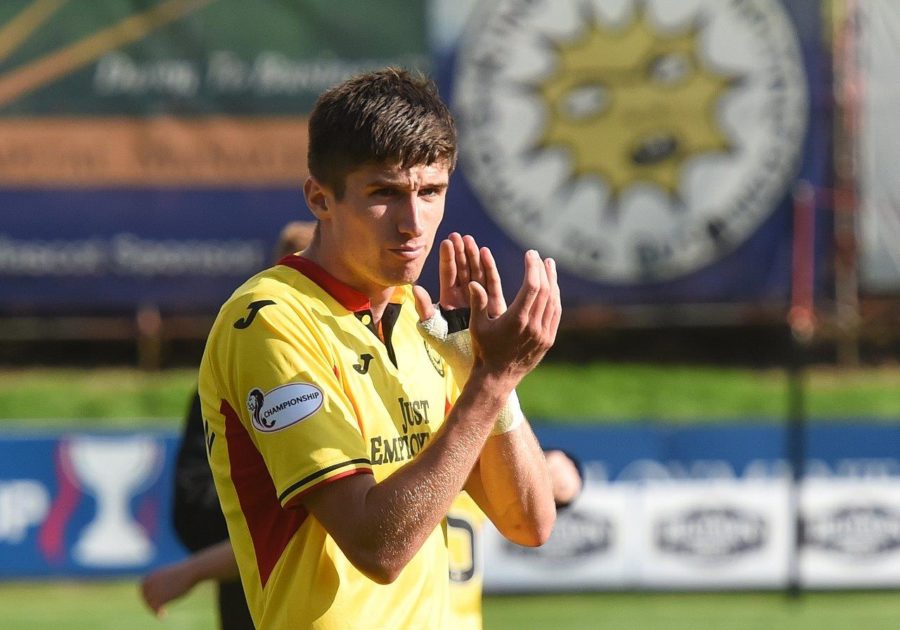 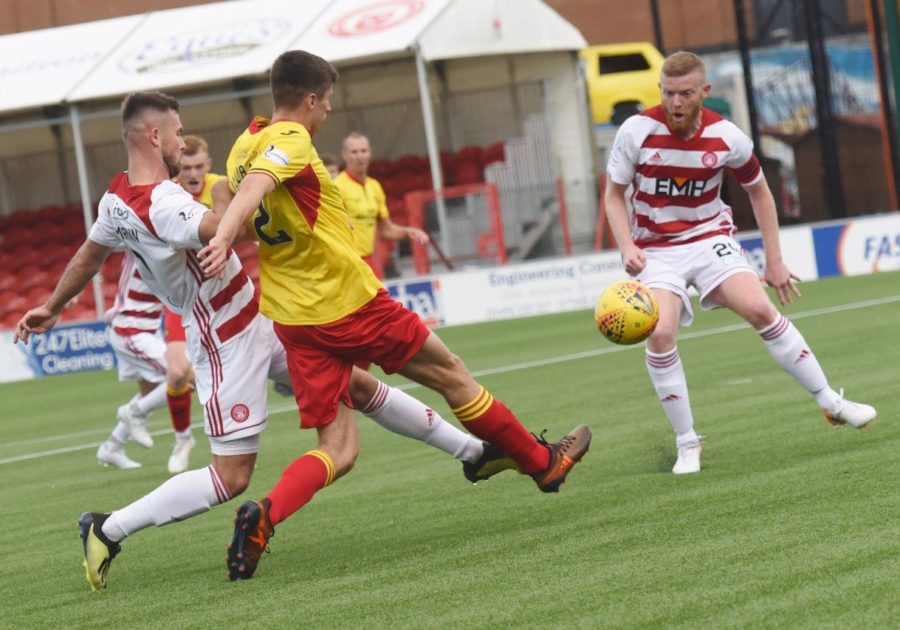 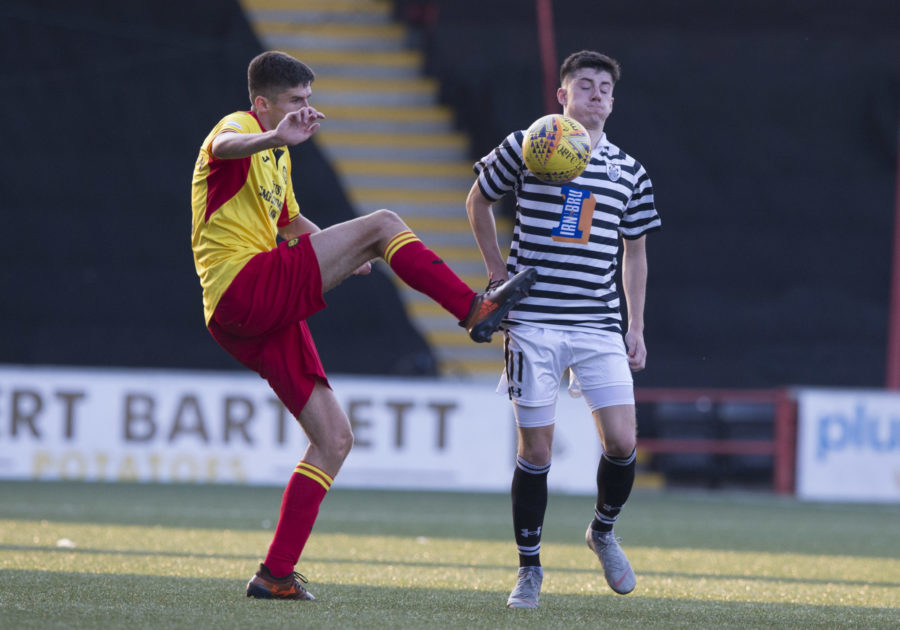 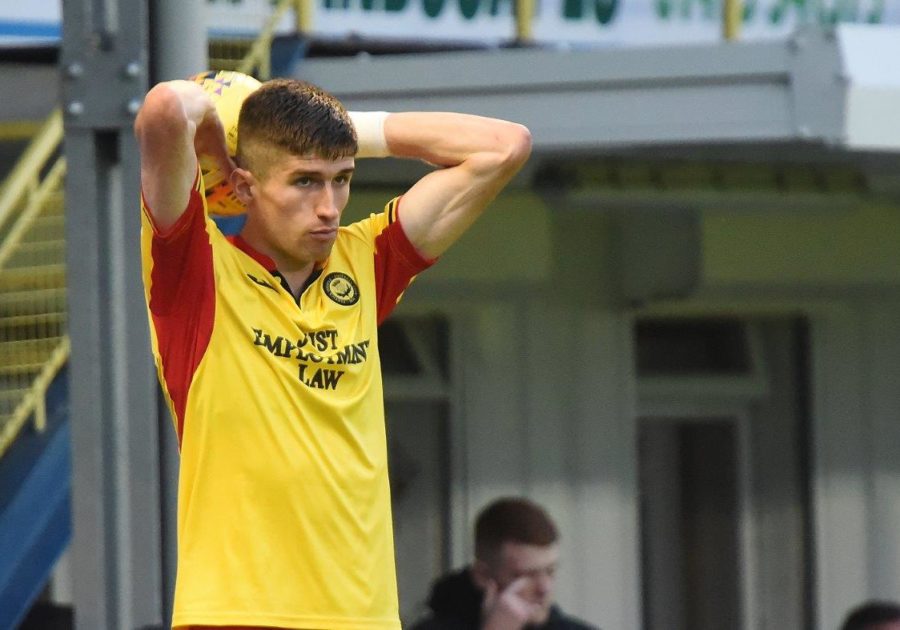 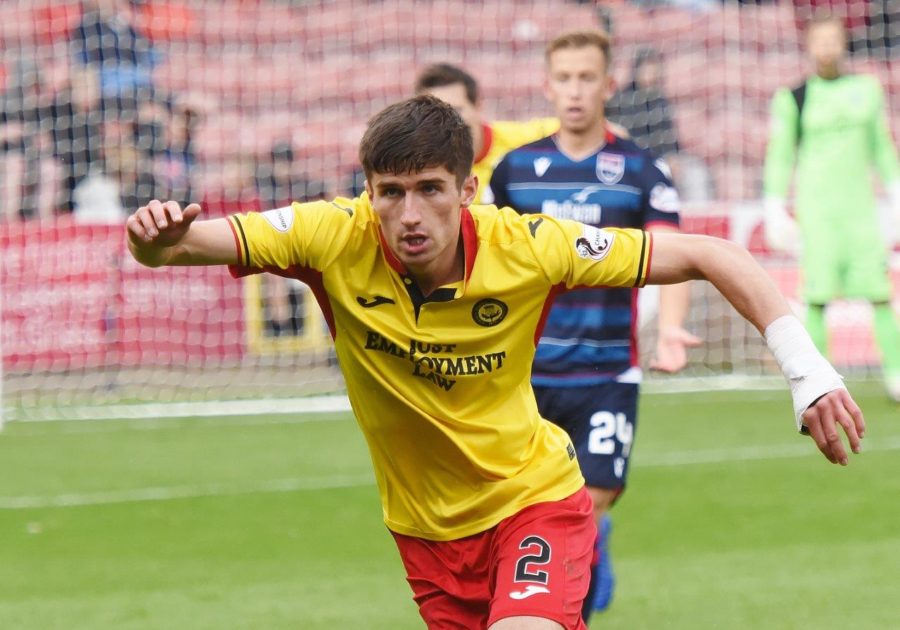