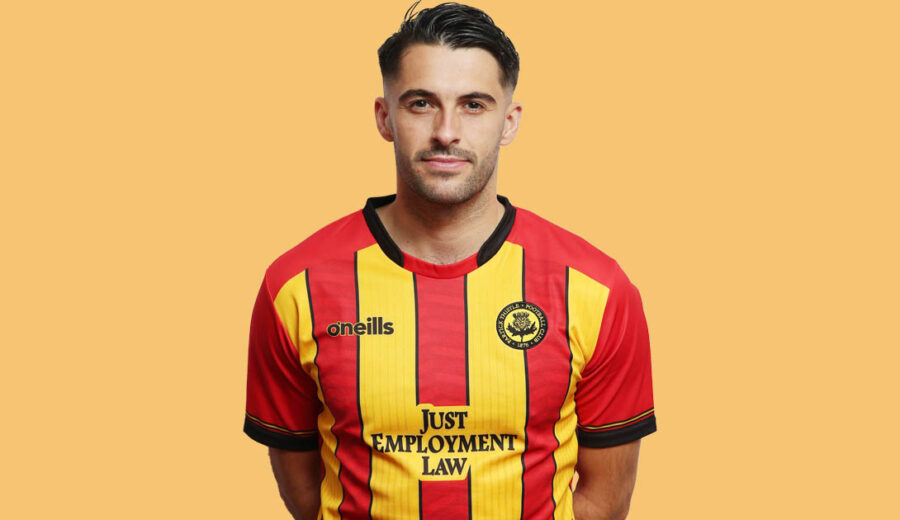 Stephen Hendrie put pen to paper on a short term deal at Firhill on 9th September 2022.

The left-back arrived at Firhill having most recently played with Morecambe, featuring 45 times for the Shrimps as they earned promotion to EFL League One via the play-offs last season.

Hendrie’s senior career began with Hamilton as he racked up over 100 appearances for Accies before leaving for West Ham in 2015.

Thereafter he spent time on loan with Southend and Blackburn before signing a permanent deal with the former. He’s since had short spells back in his homeland at Motherwell and Kilmarnock.