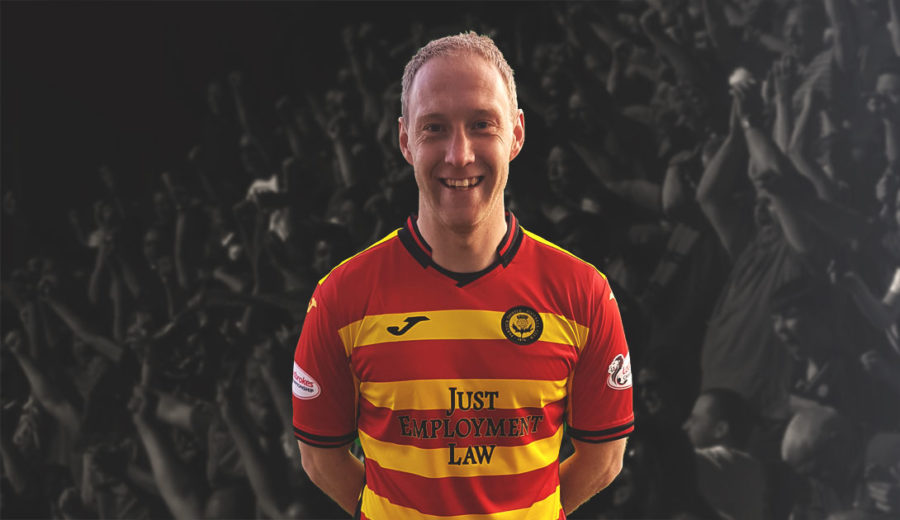 The experienced centre-half came to Maryhill looking for more first team football, bringing with him an incredible backlog of Sottish football experience.

Anderson started his senior career with St. Johnstone way back in 2004 where he impressed during a trial period after being released by Dundee United.

He debuted for the McDiarmid Park side against Raith Rovers, appearing a total of 22 times in his first season with the Saints. Overall, Anderson has made 440 appearances for the Saints in all competitions including five appearances in the Europa League.

He is also a Scottish Cup winner having captained St. Johnstone to cup success at Celtic Park by defeating Dundee United.

Ando debuted as a Jag in a 2-1 win away at Inverness, playing just shy of 85 minutes. The centre-half scored the opening goal of the game, tapping home Craig Slater’s cross from a yard or so. 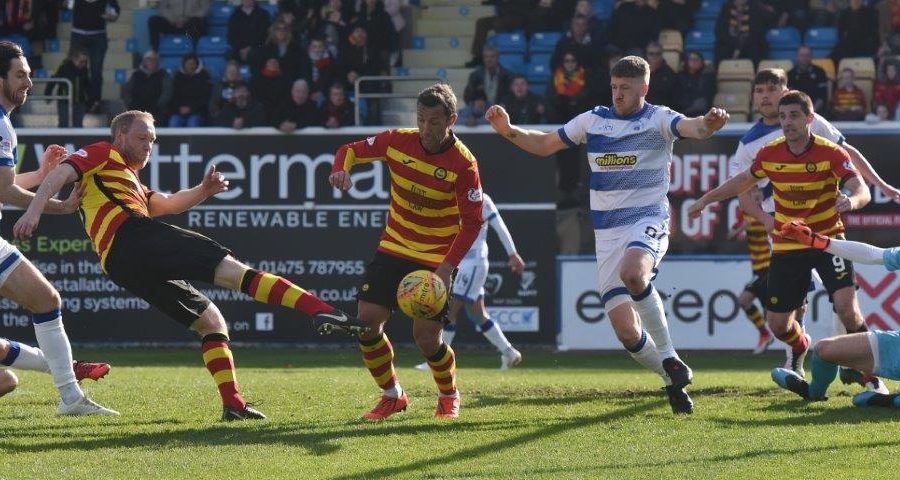 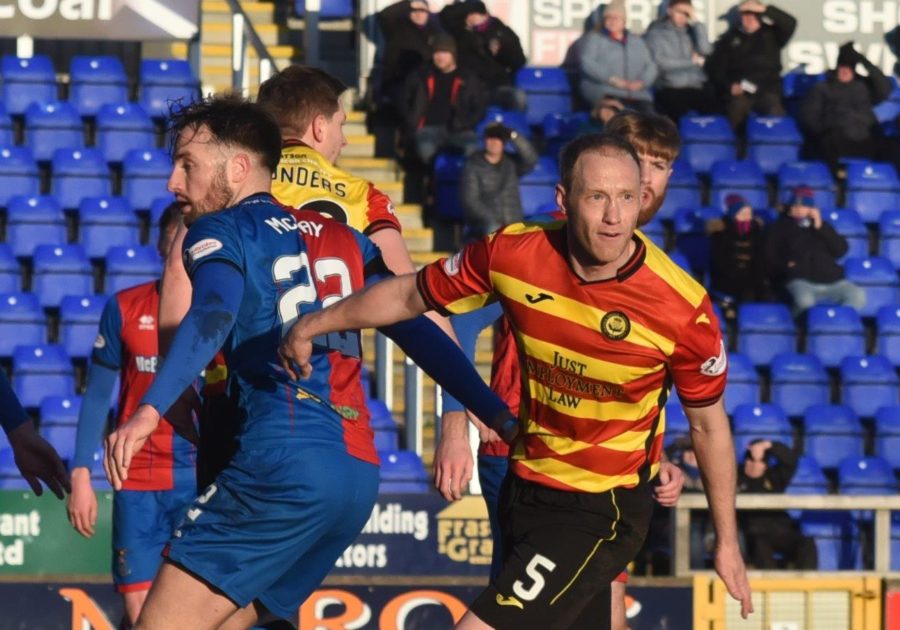 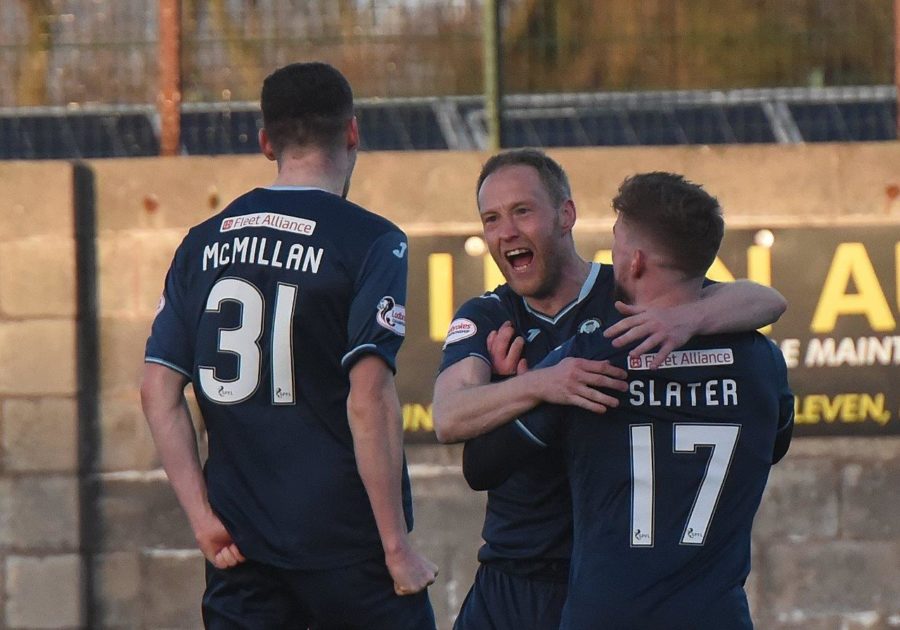 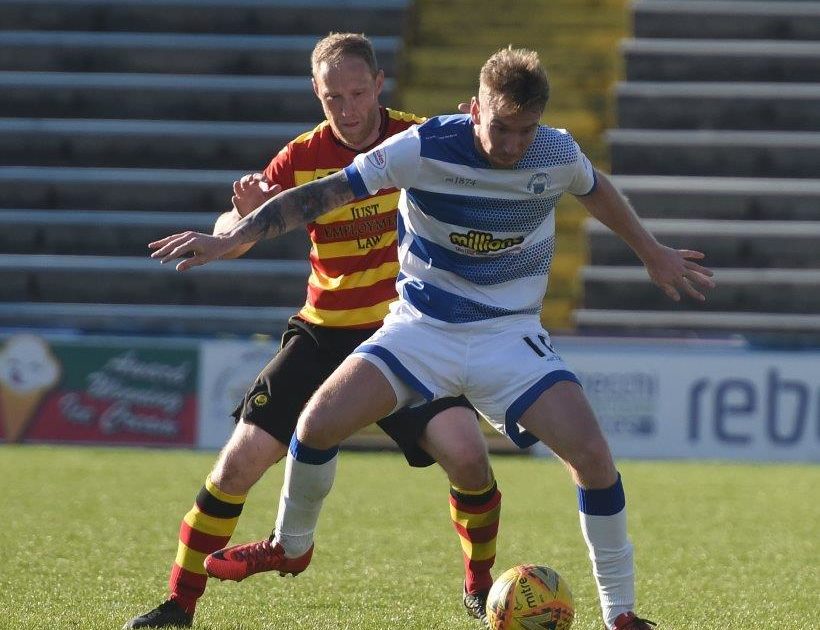 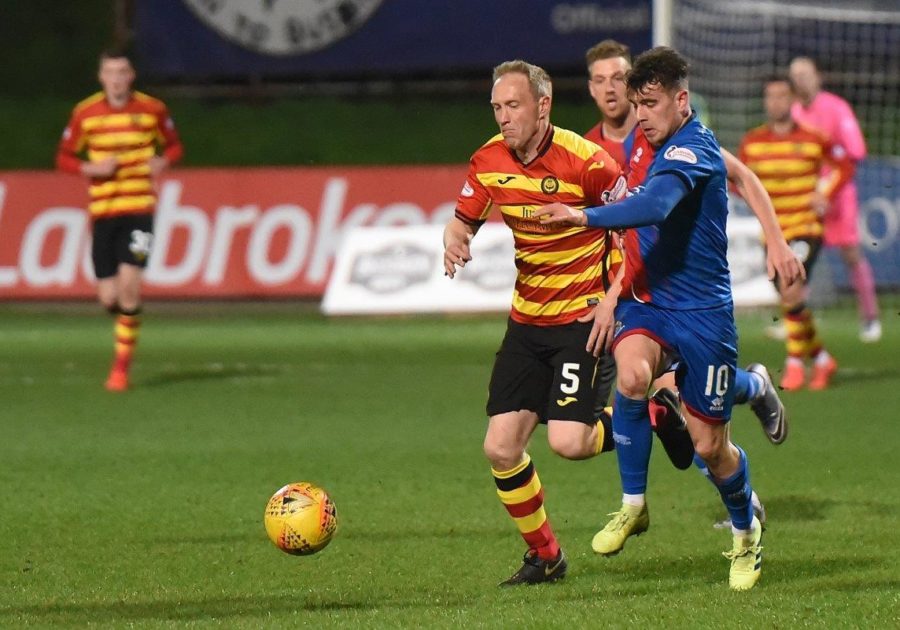 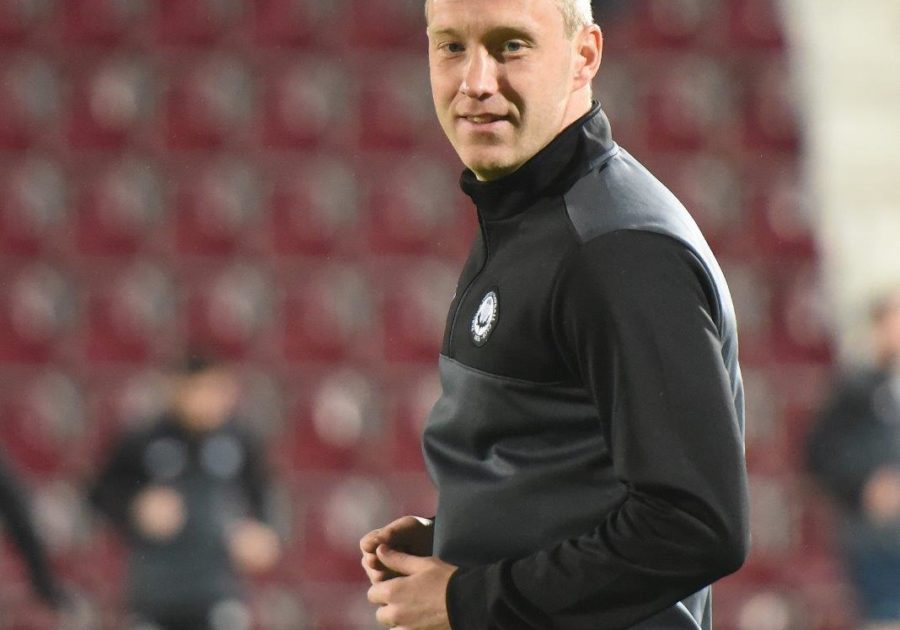