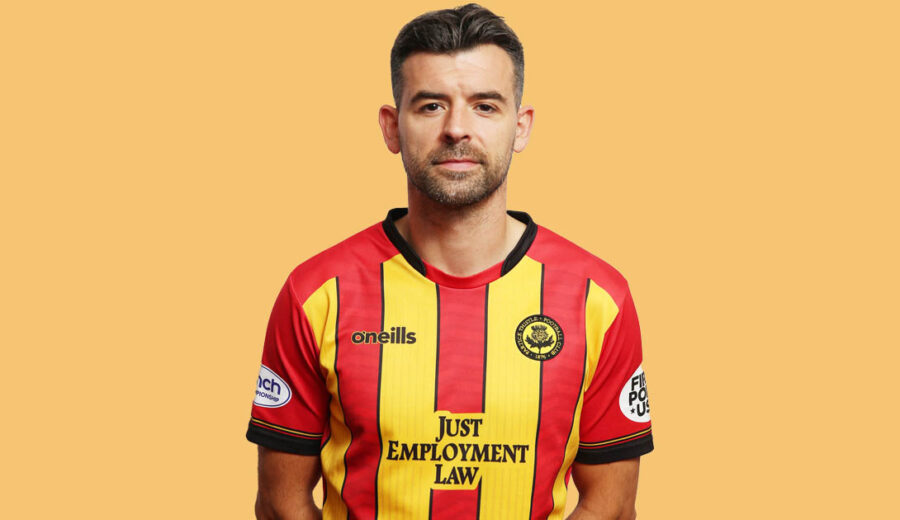 He debuted during our 4-2 win over Airdrieonians but his influence was really felt following a substitute appearance at Bayview. With Thistle 2-0 down away to East Fife, Bell was one of three players introduced at half-time to help the Jags battle back and earn a point.

That second half in Methil started a run without conceding which lasted 515 minutes and included five consecutive clean sheets. Steven spent the majority of his time alongside Darren Brownlie in the centre of defence; a partnership which conceded just two goals in nine matches.