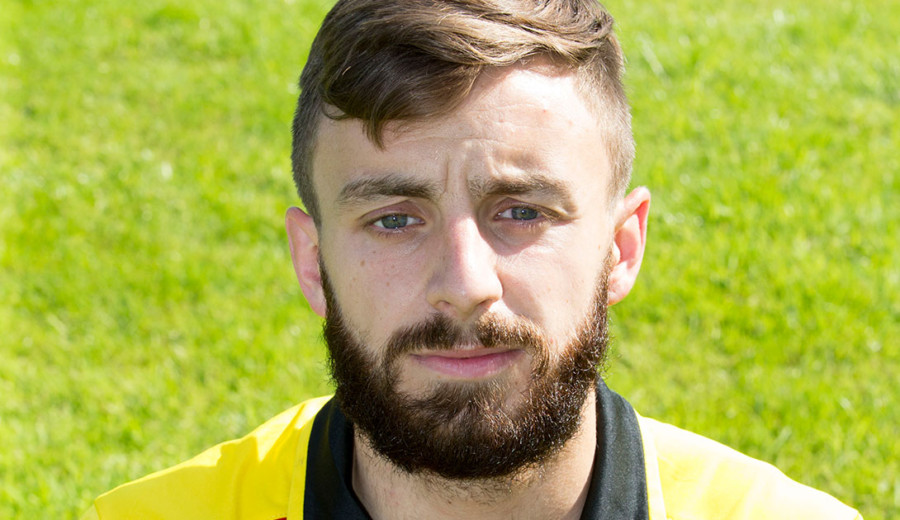 Steven is a creative midfielder who joined the club from Motherwell at the start of the 2012/13 season. He made an immediate impact as his goals helped the side to promotion in his first full season as a Jag. Steven found it a little tougher in his first Premiership season, but towards the end of his maiden campaign was producing performances familiar to Jags fans from the First Division. Steven has been a near ever-present for Thistle over the last two seasons and he signed up for another two years in Maryhill during the summer. 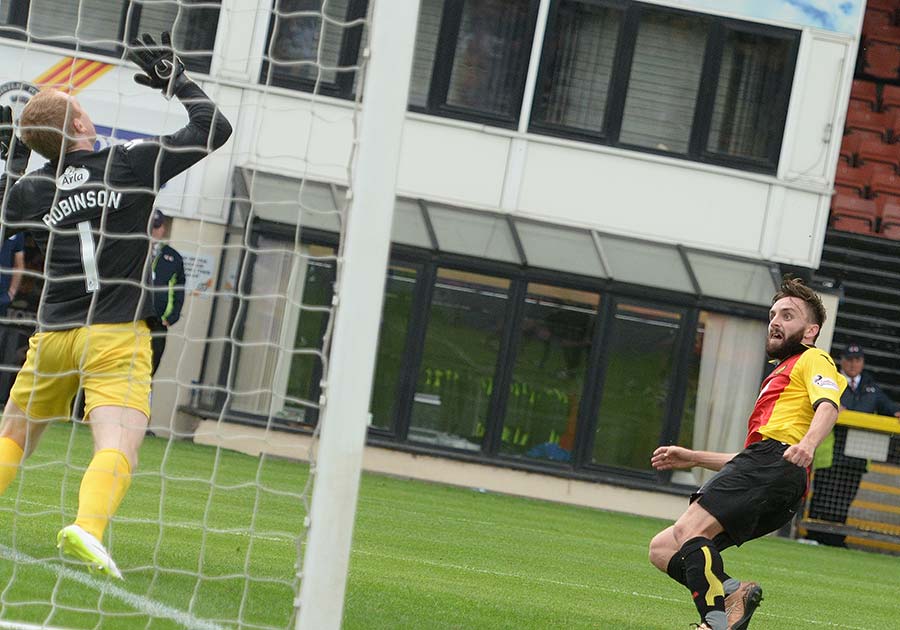 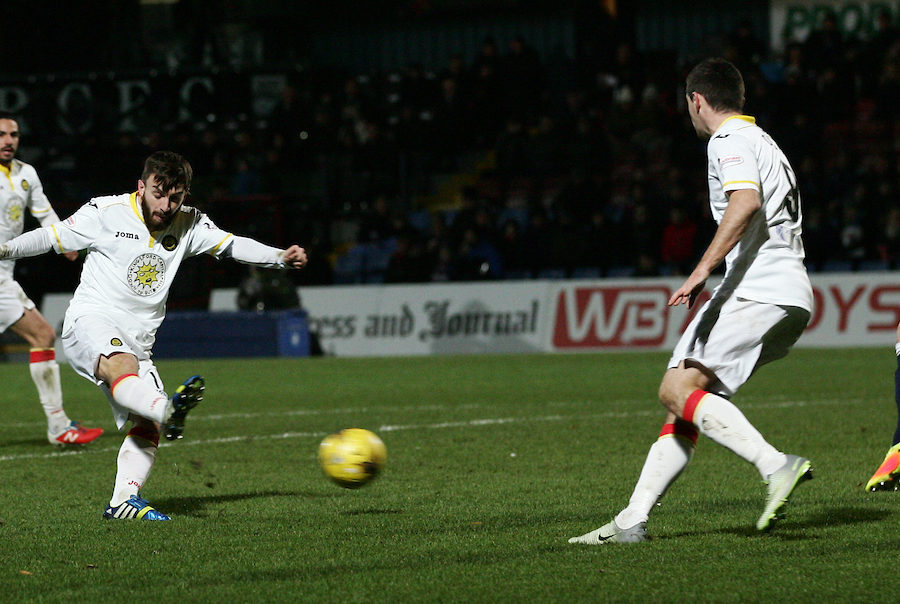 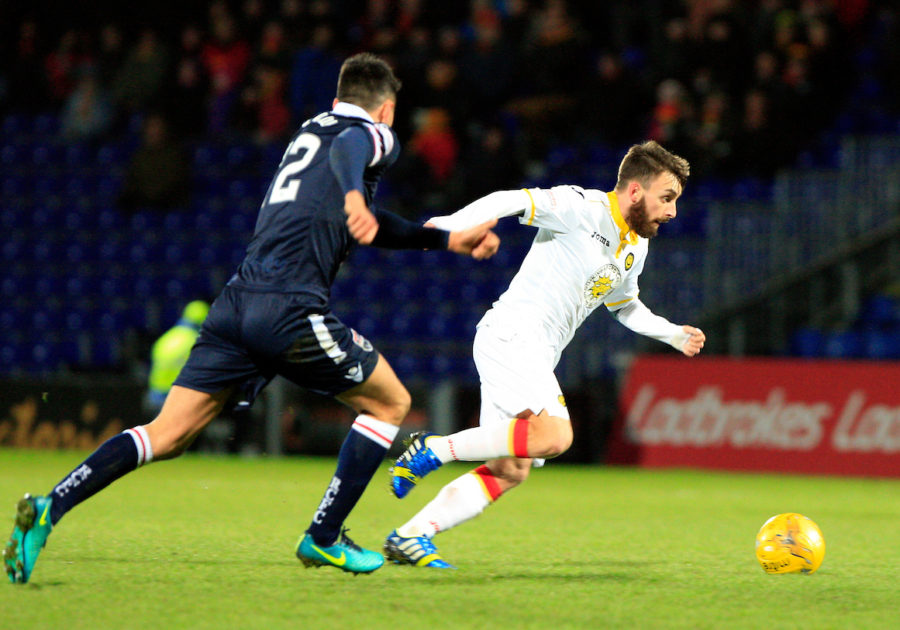 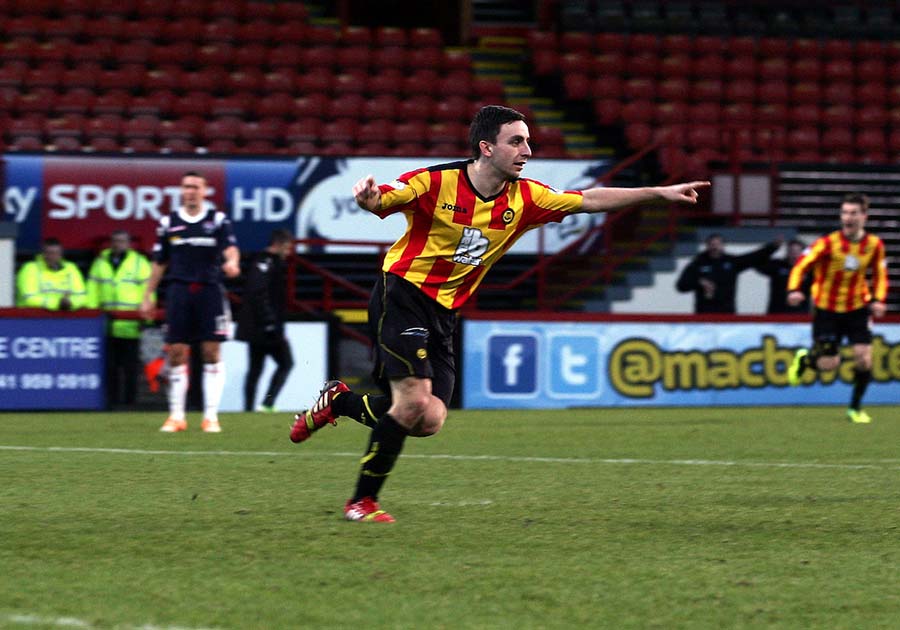 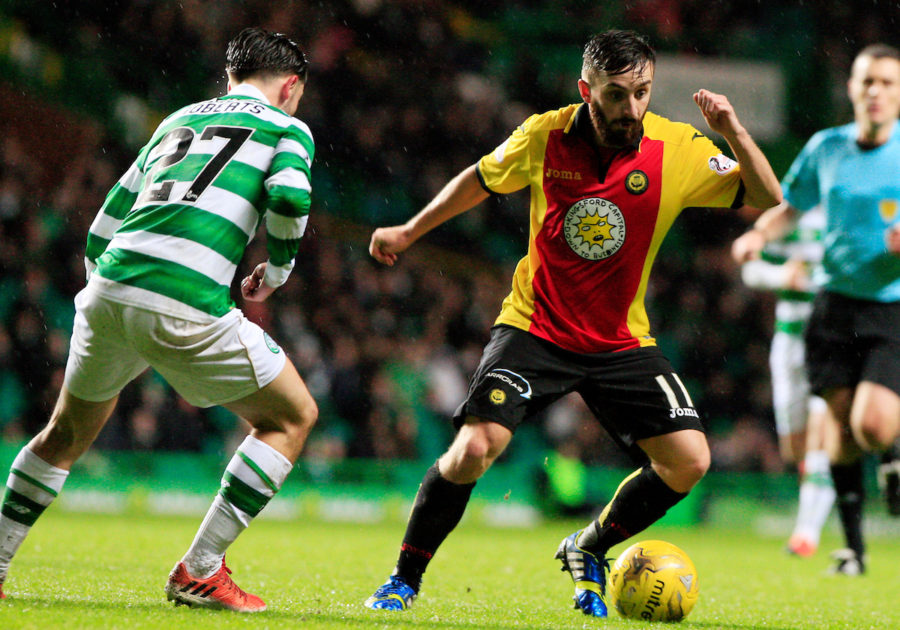 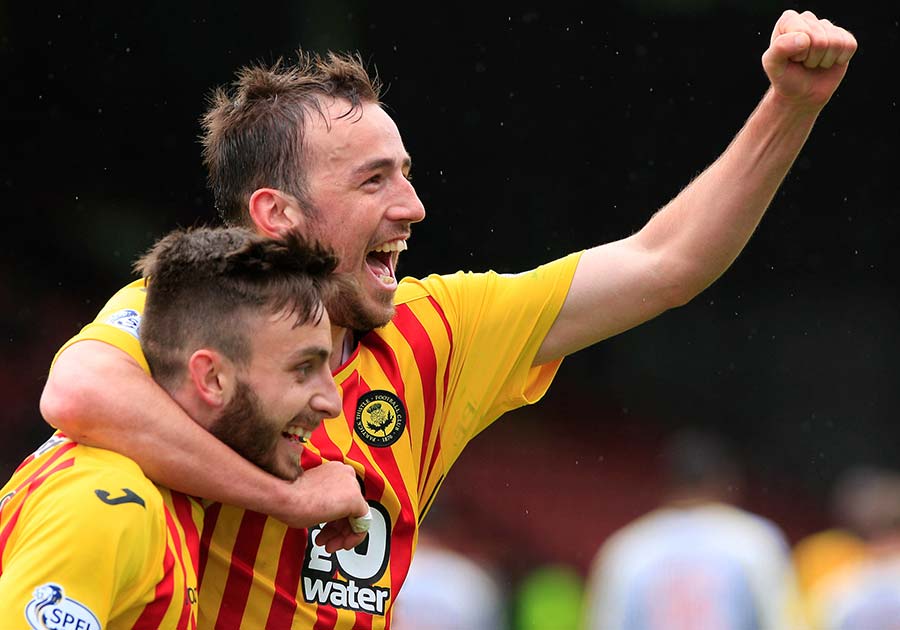 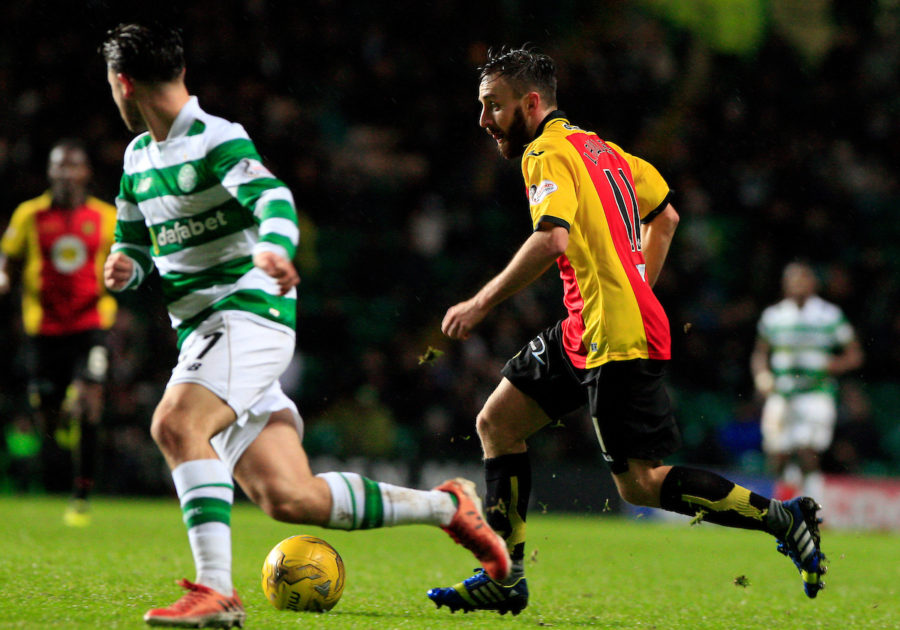 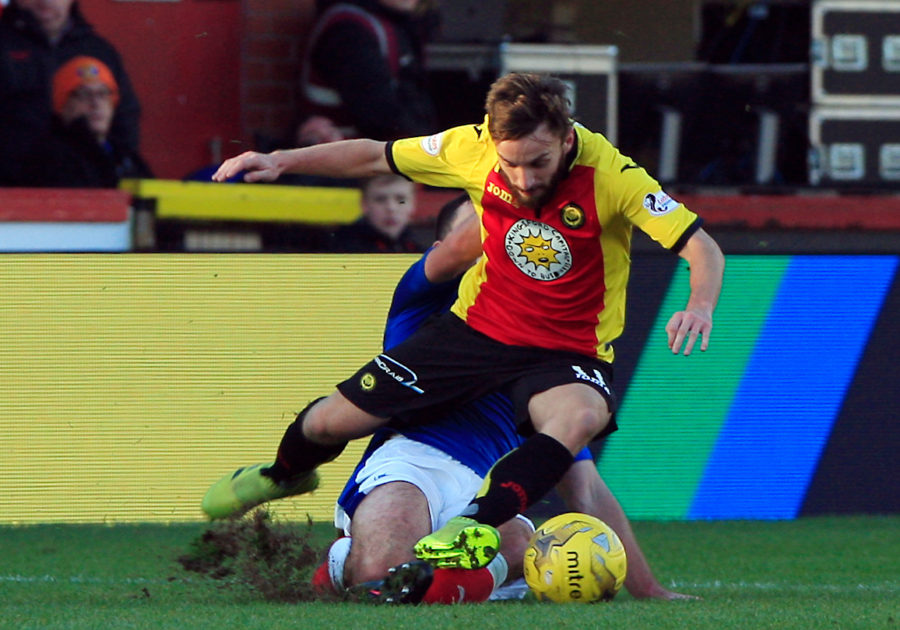