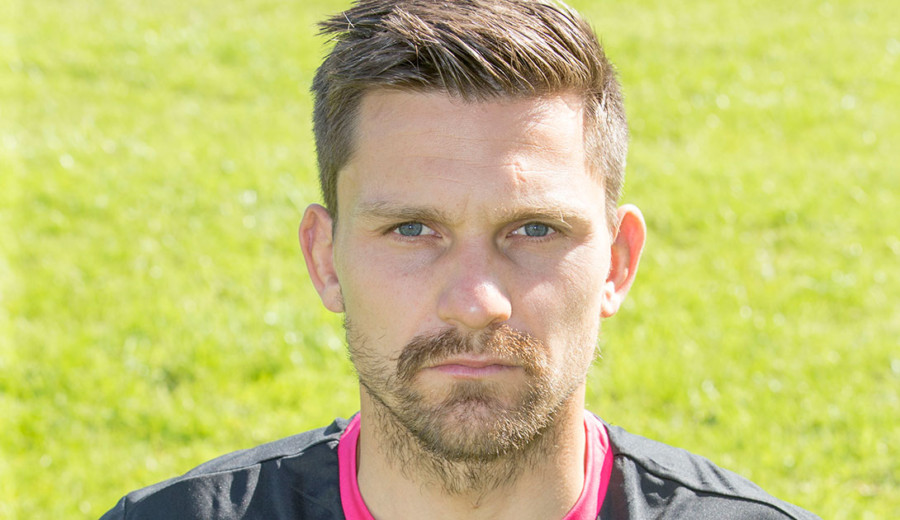 Tomas joined the Jags in the summer of 2015 having previously been with Championship Hibernian. After a number of impressive showings in pre-season, the Czech goalkeeper made the goalkeeping jersey his own with an outstanding debut season for the club. A couple of injuries prevented the goalkeeper from having an ever present season, with a foot injury curtailing his season in April. Tomas signed a two year extension in January 2016 and Jags fans are delighted to see him back in goals for this season. 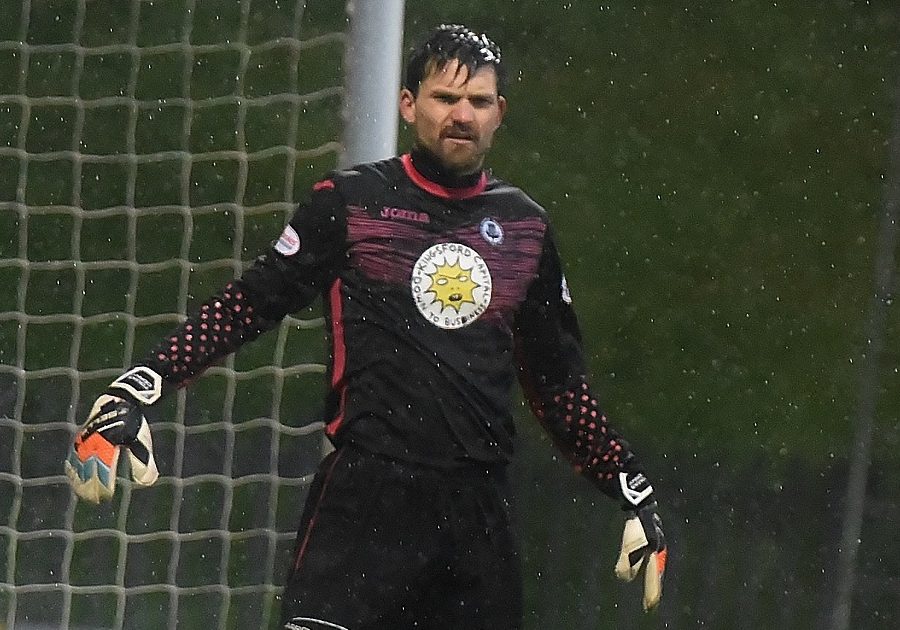 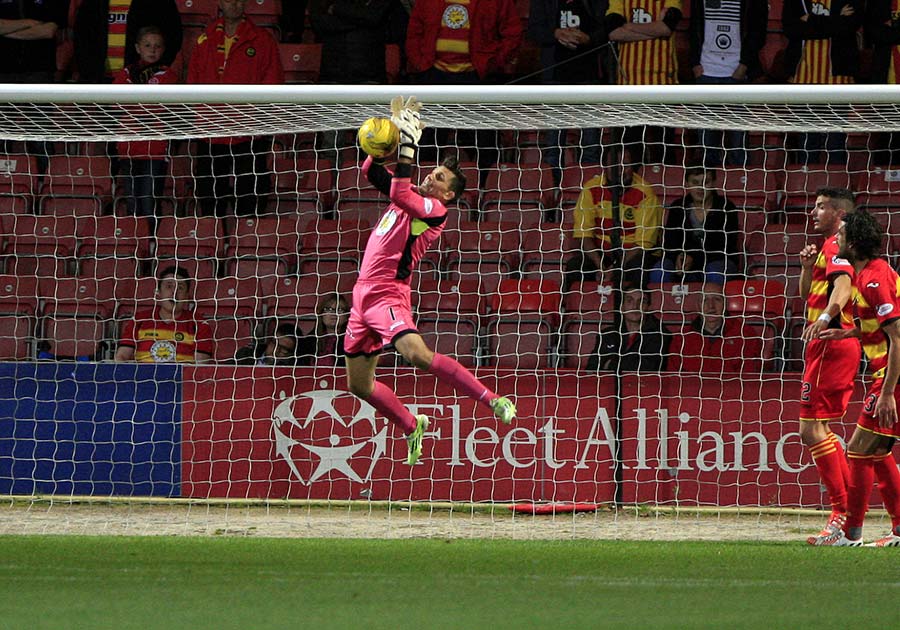 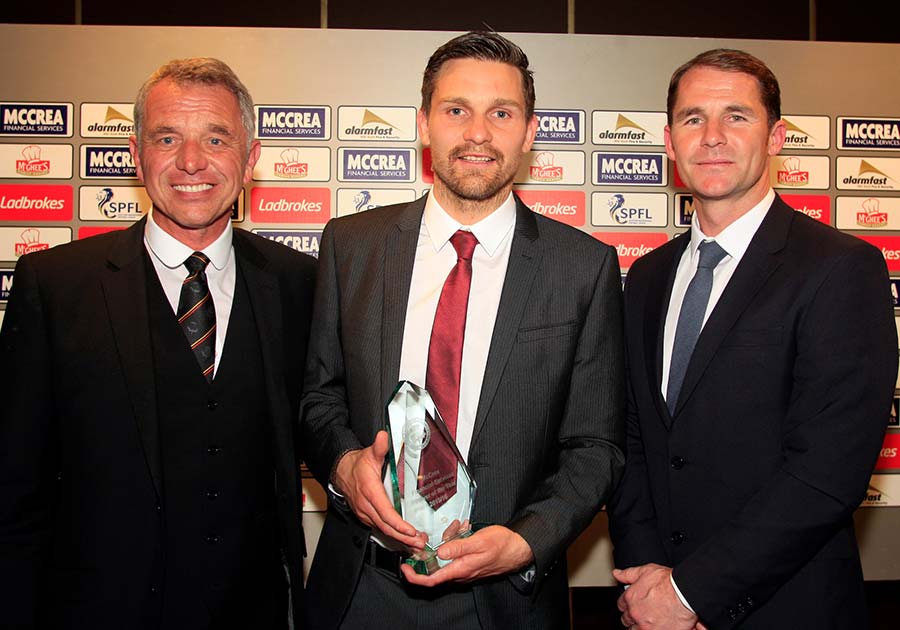 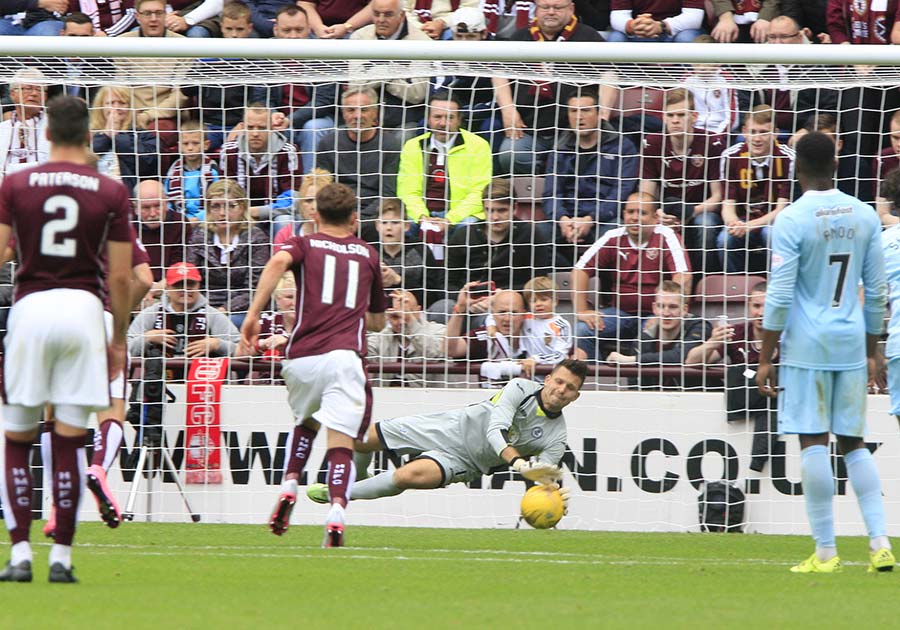 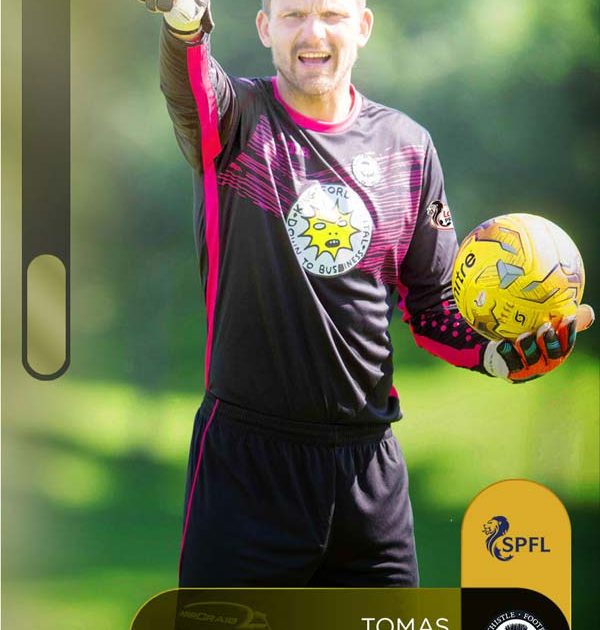 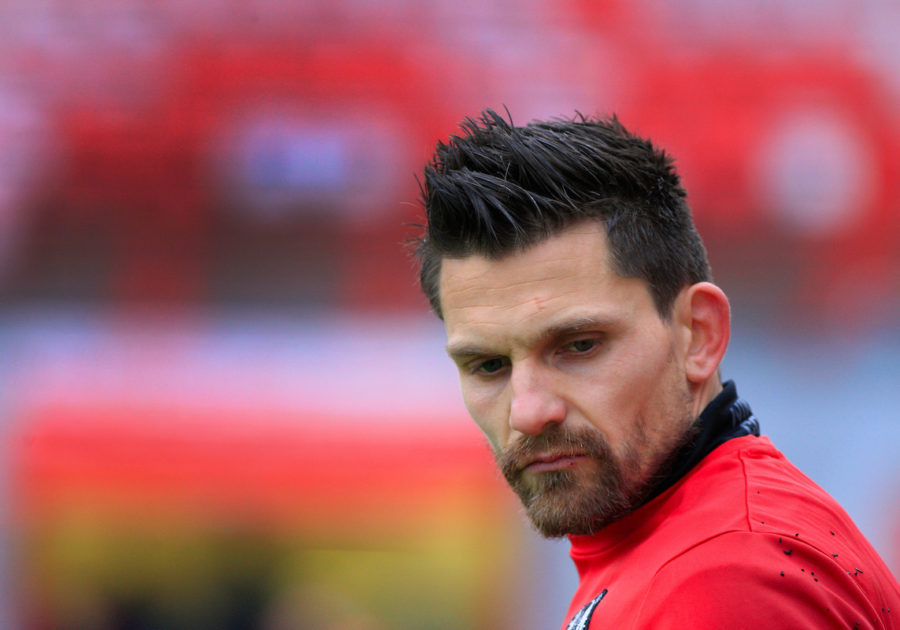 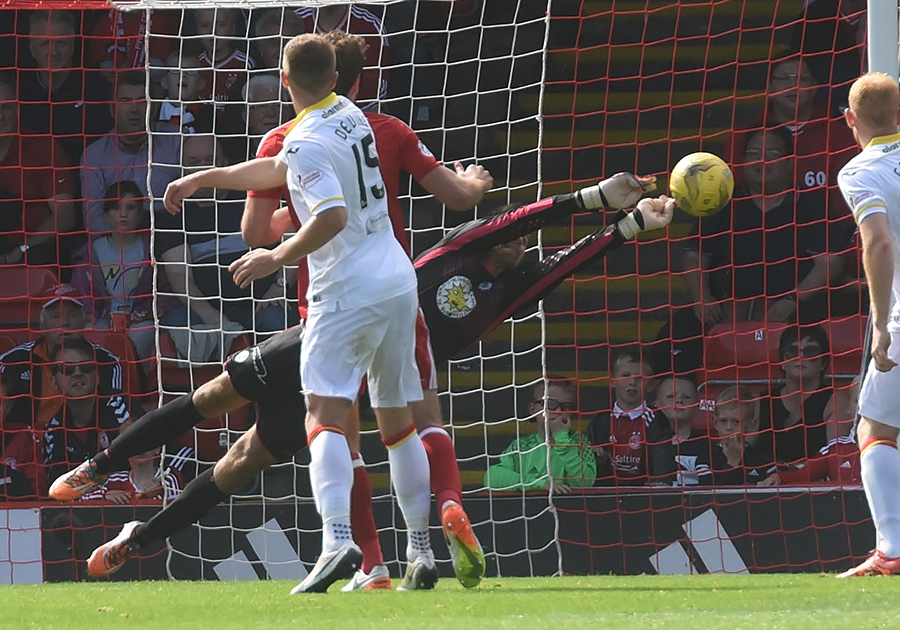