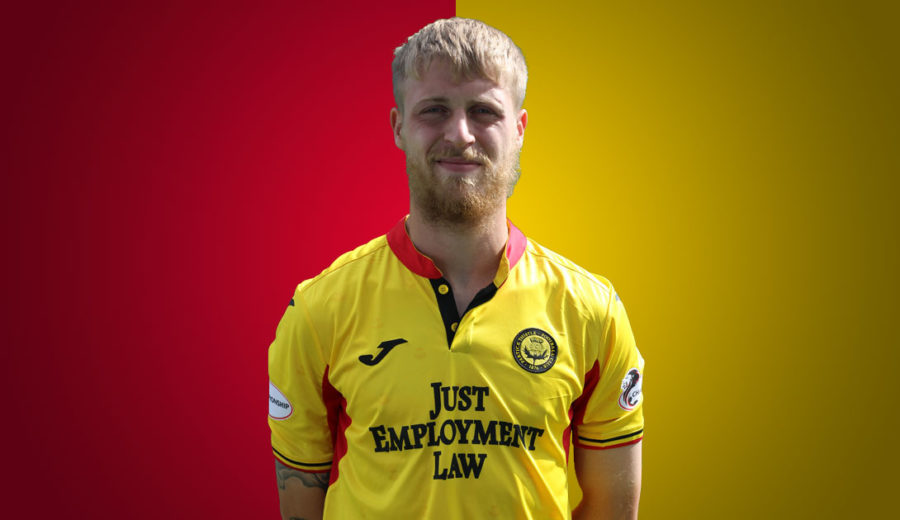 Robson arrived in Maryhill after leaving Falkirk where he spent a season and a half, playing 47 times for the Bairns.

The 23-year-old started out with Darlington as a youngster before moving to Sunderland in 2012. He ended up making one Premier League appearance for the Black Cats, in a 2-2 draw with Watford at Vicarage Road. While at the Stadium of Light, he had a spell on loan at Limerick where he made 17 appearances.

In December 2017, he joined Falkirk on an initial six-month deal before penning a further year’s contract that summer.

Robson is a dynamic left-sided defender who enjoys getting forward to deliver crosses and has experience at left back, left-wing back and left midfield.

Tommy made his first appearance for Thistle as a late substitute in the Jags’ 1-0 Betfred Cup win over Airdrieonians in July 2019 before going on to score his first goal for the club in the very next game against Queen’s Park three days later. 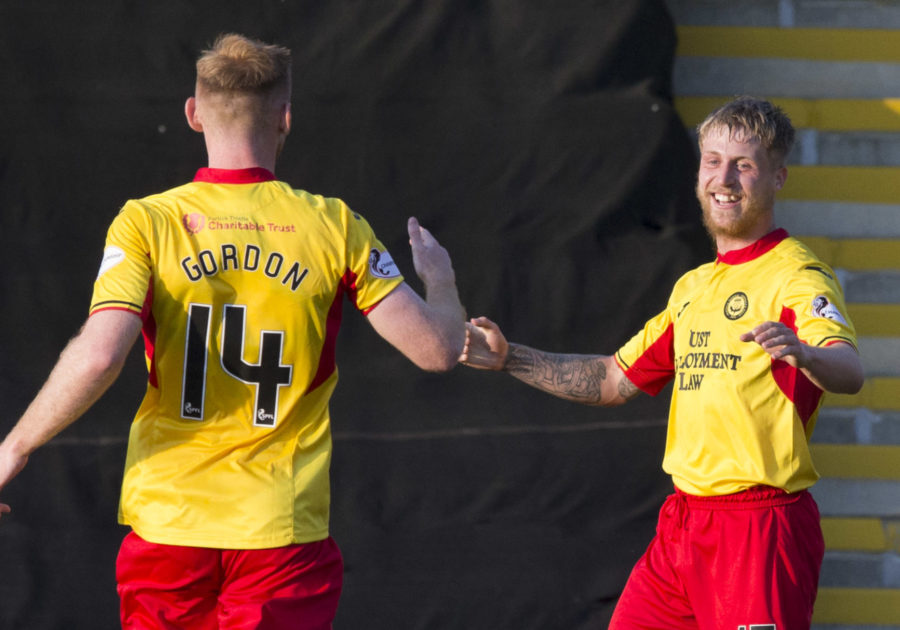 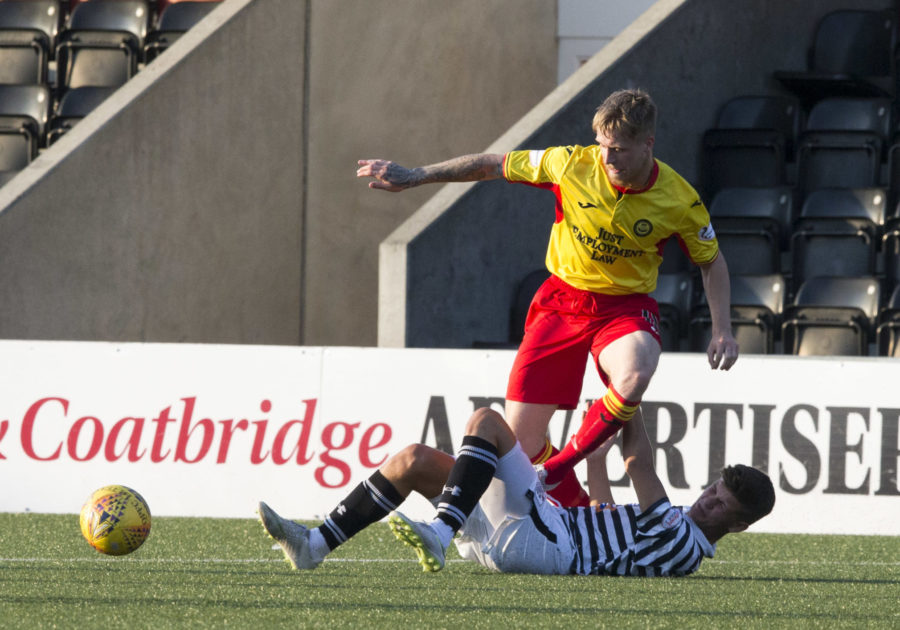 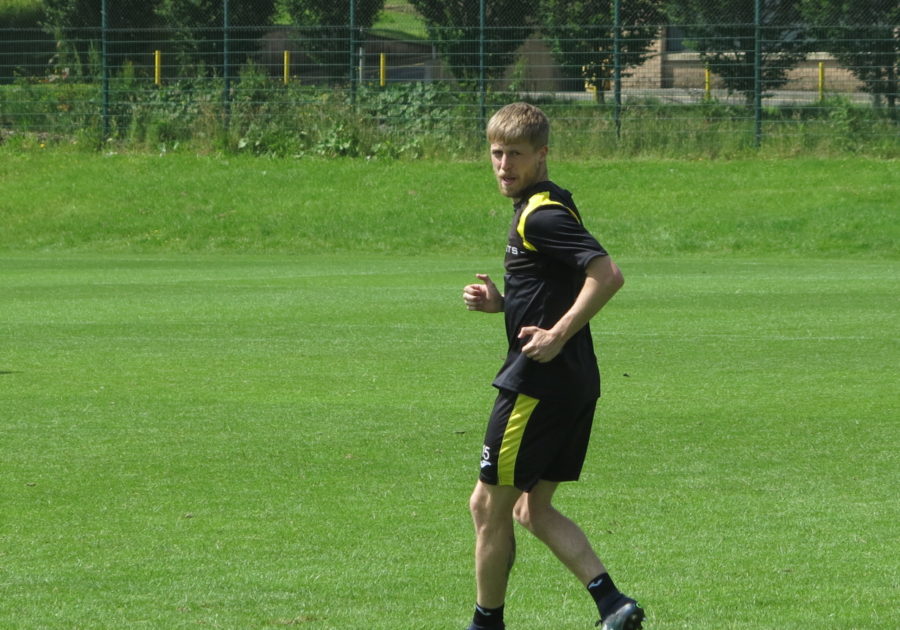 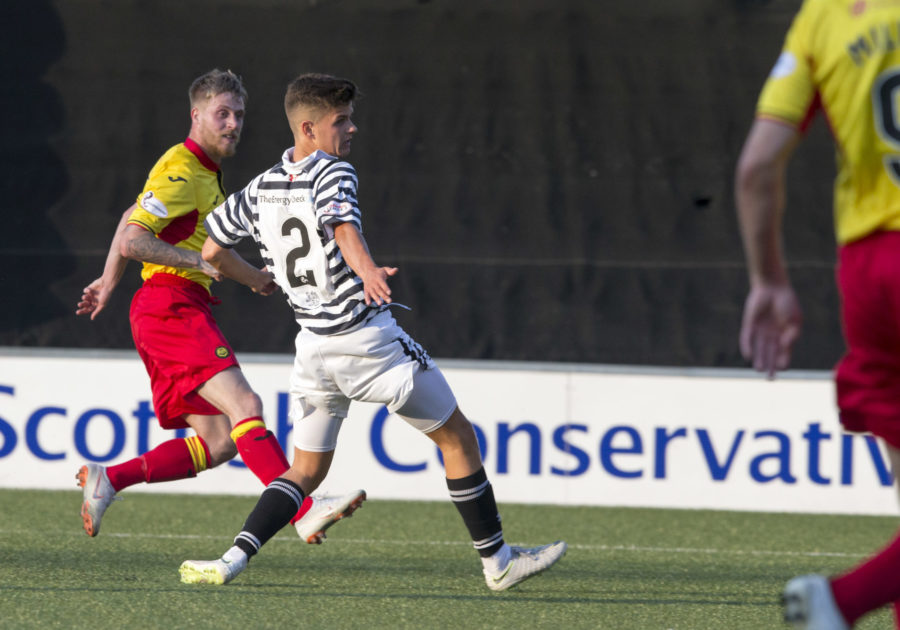