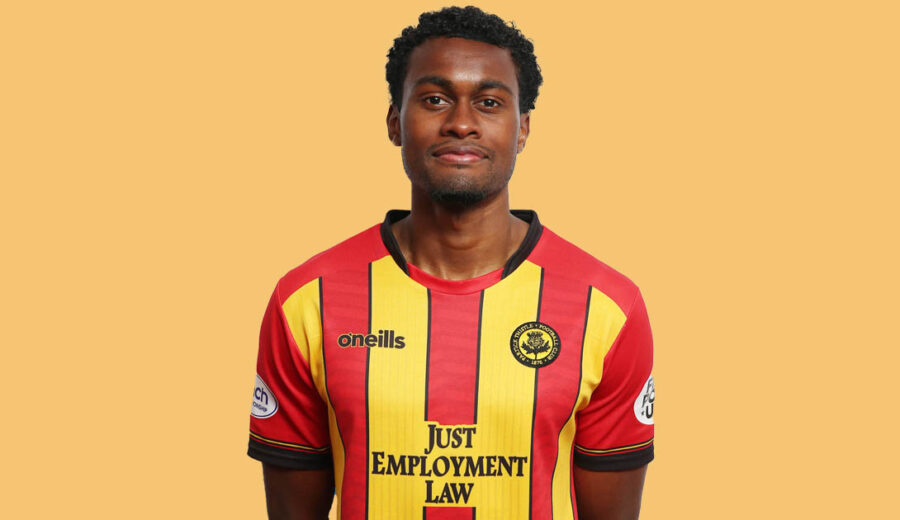 The defender came to Maryhill having left West Ham earlier in the summer, where he had been since the age of nine.

He spent time at Leyton Orient during the 20/21 campaign, playing 34 times as he gained his first experiences of senior football.

He made his Partick Thistle debut off the bench in a 3-1 loss to Arbroath at Gayfield Park on 21st August 2021 before making his first stat against Morton the following weekend.

Then in his third game, against Stranraer, the Englishman got his first goal for the club as he opened the scoring with a powerful drive on the swivel in the 12th minute.

His form during the first half of the season earned him a one-year contract extension which he signed in January.

Tunji finished his debut season in red and yellow with 34 appearances. 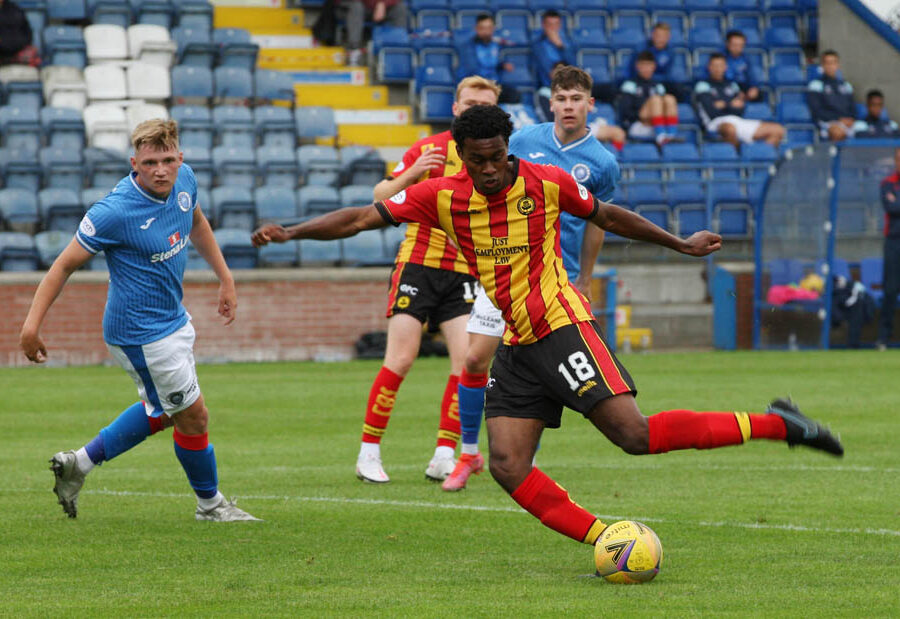 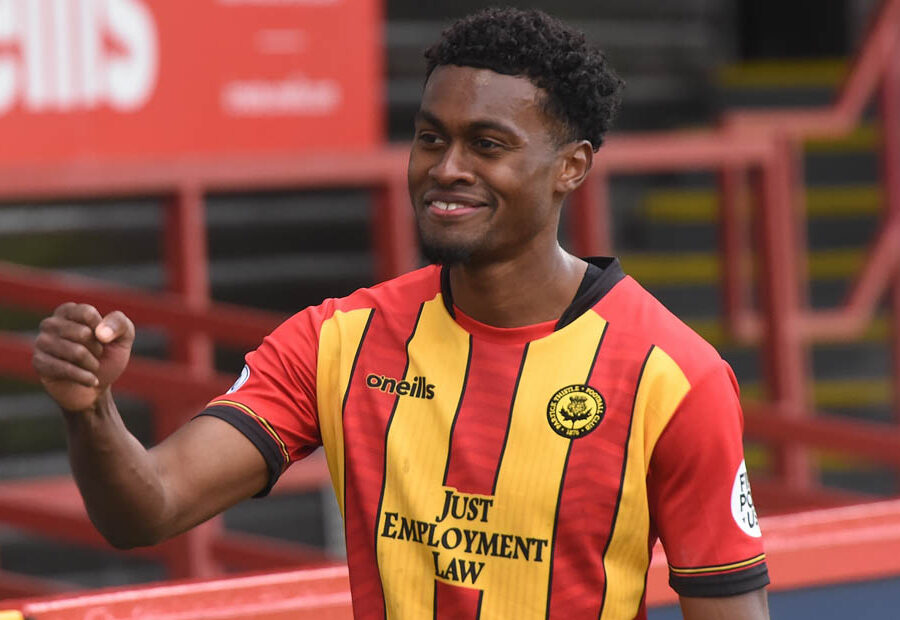 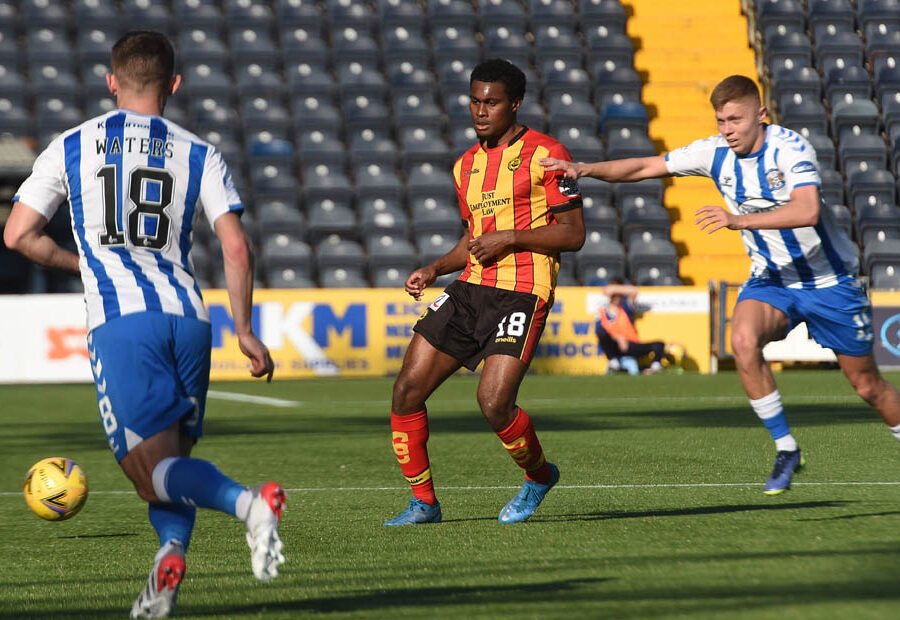 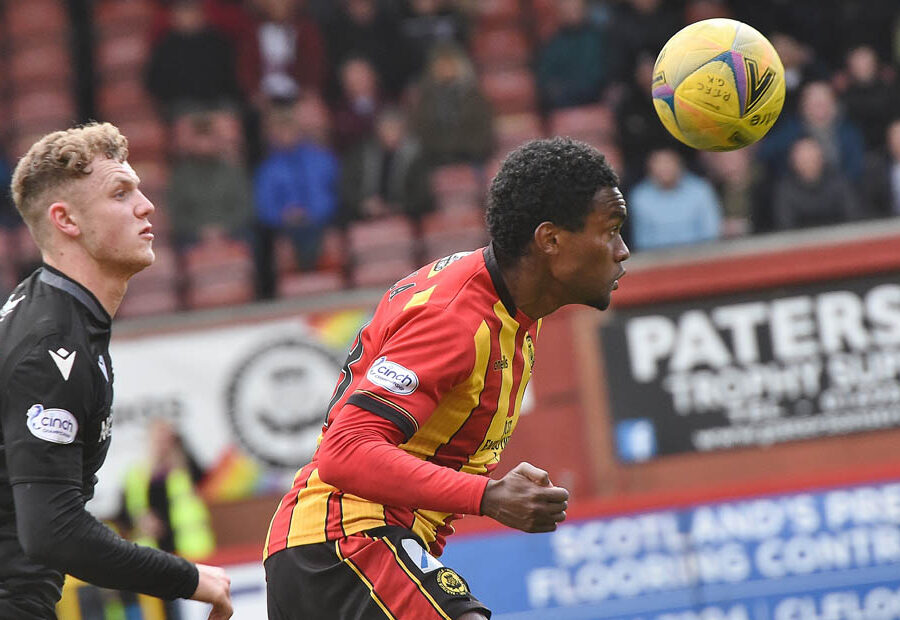 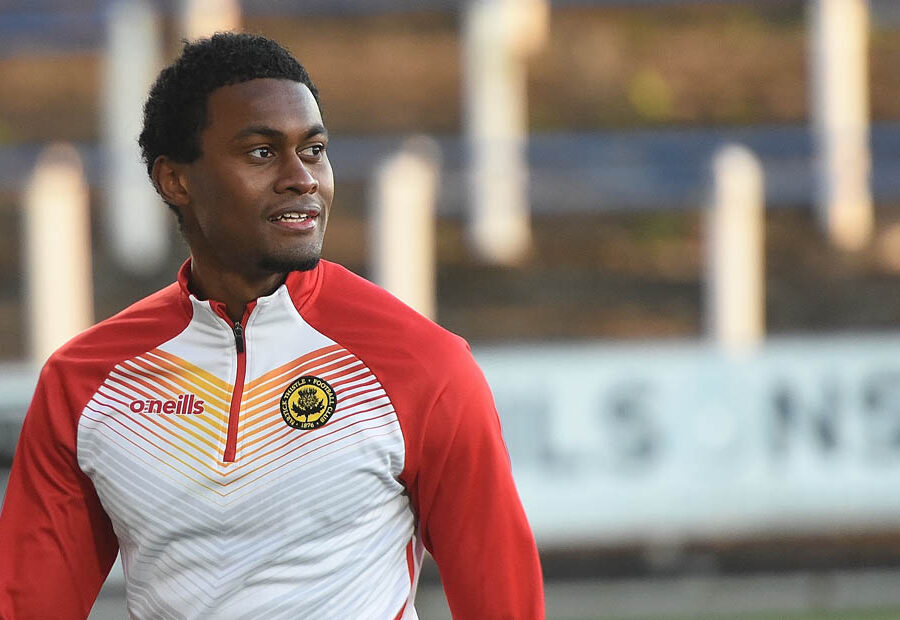