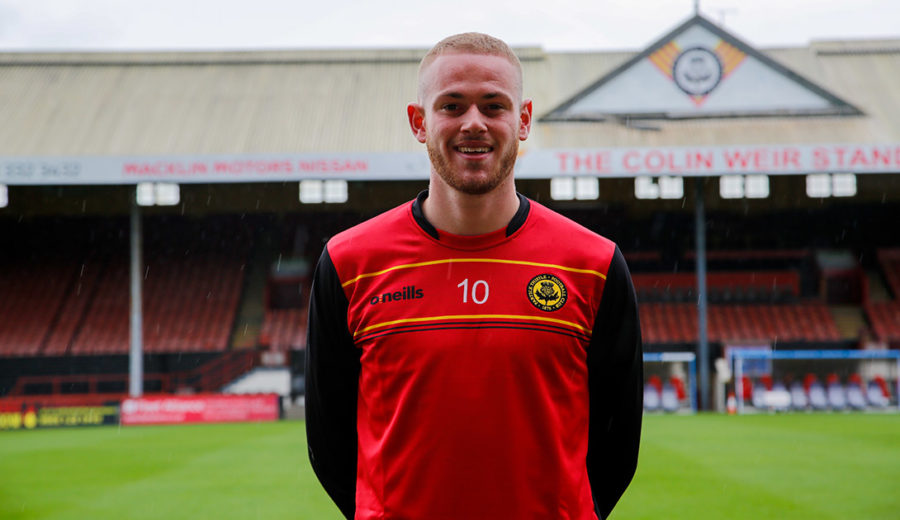 Zak Rudden joined Partick Thistle as the club’s first new signing of the 2020 January transfer window from Rangers for a nominal fee on a two-and-a-half-year deal.

The 19-year-old attacker spent the first half of the 2019/20 season with Plymouth Argyle, scoring three goals in nine starts for the League Two side but made the switch to Maryhill after his loan with the Pilgrims ended.

During the 18/19 term, Zak was on loan at Falkirk in the Scottish Championship scoring 12 league goals for the Bairns, finishing joint-fourth in the league’s scoring charts behind only Lawrence Shankland, Stephen Dobbie and Billy McKay.

The Edinburgh-born forward has also represented Scotland at under 16, under 17 and under 19 levels, netting six goals in 13 appearances for the 19s. 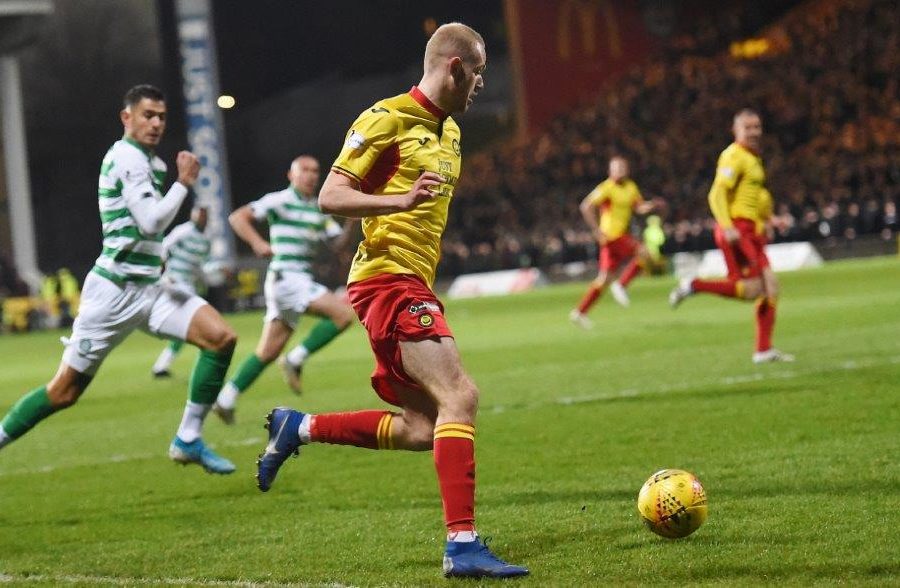 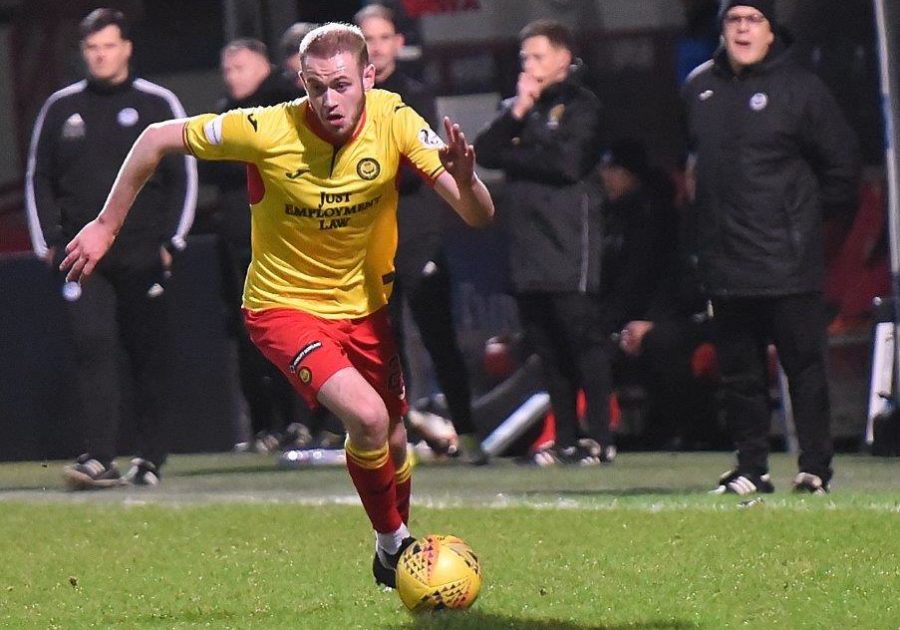 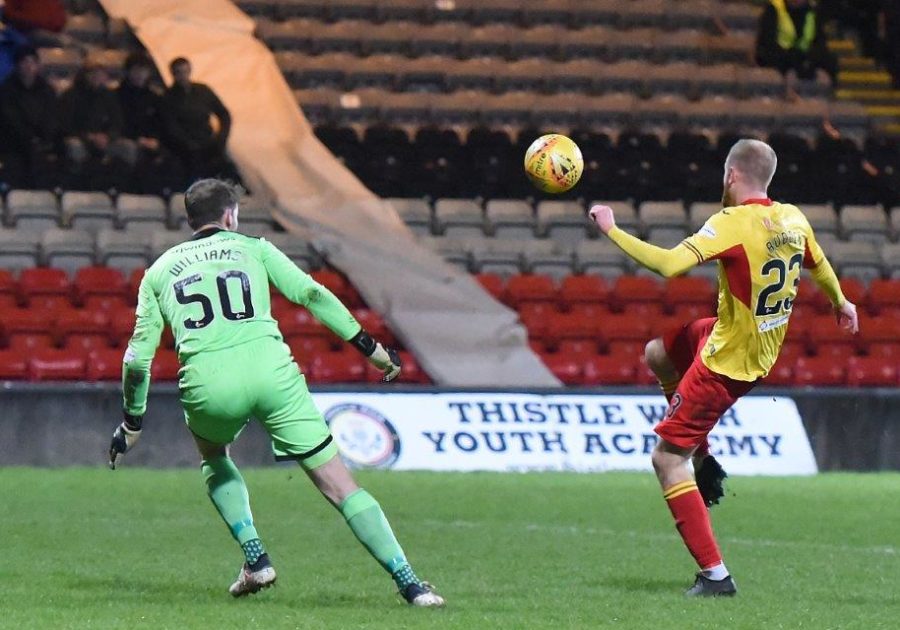 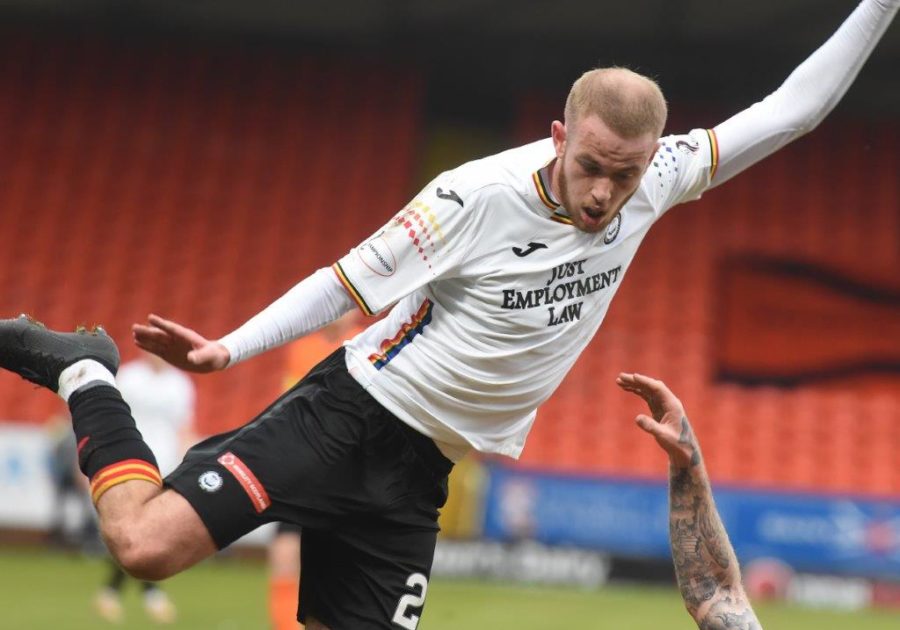 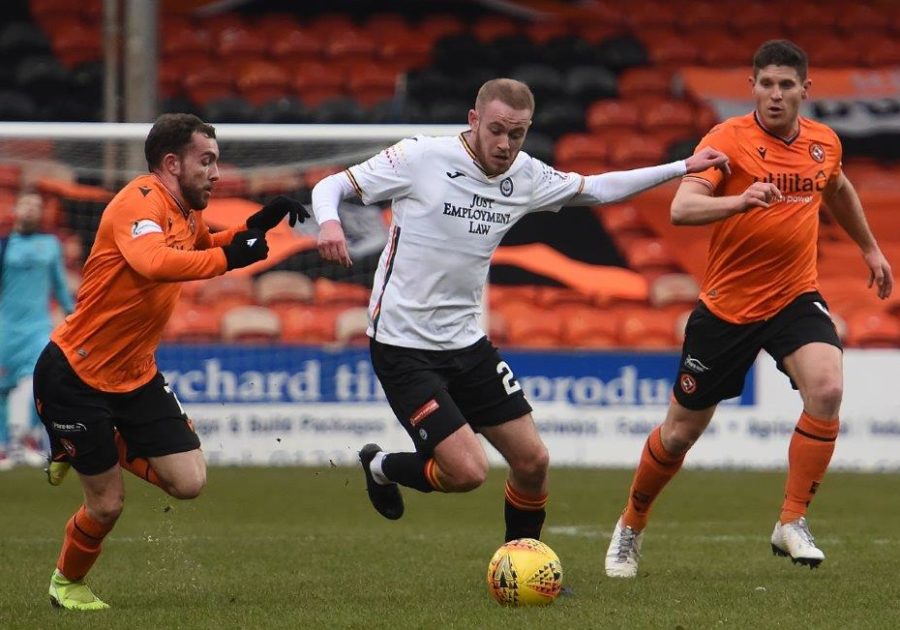 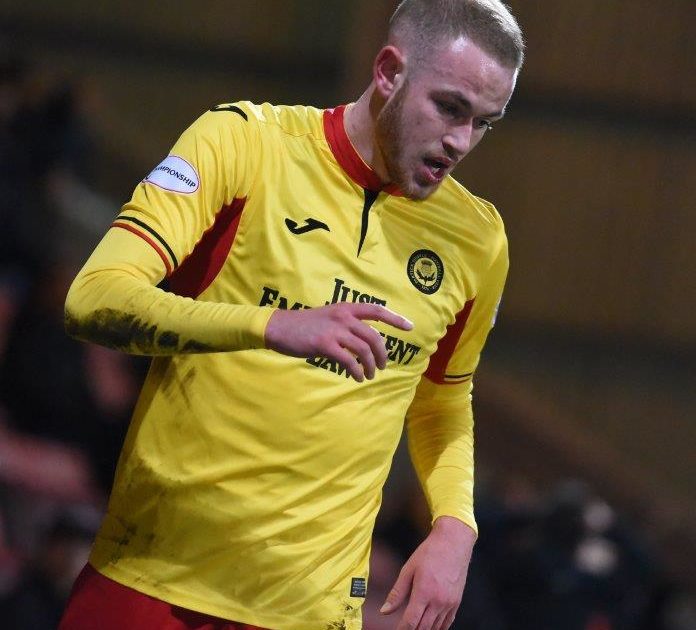 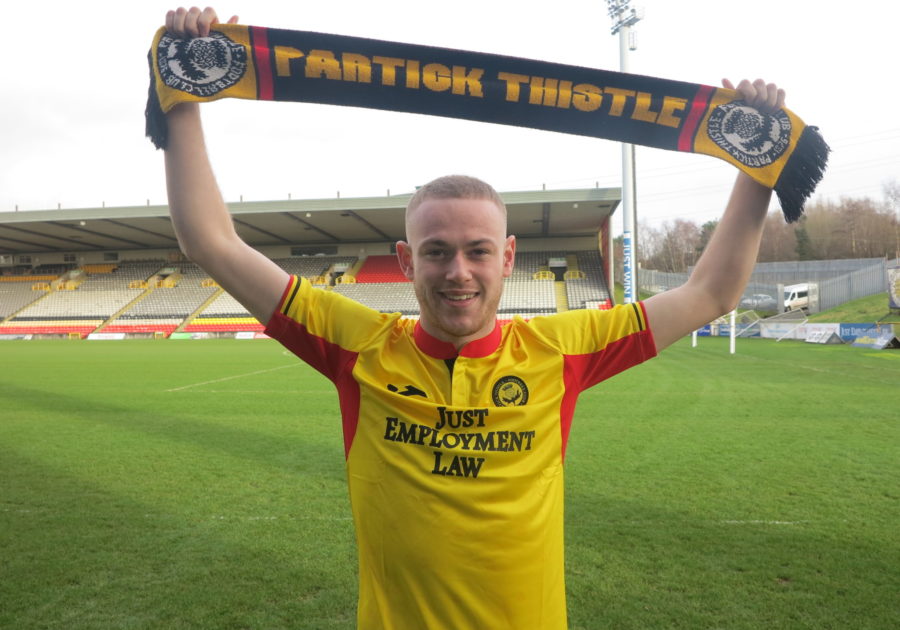 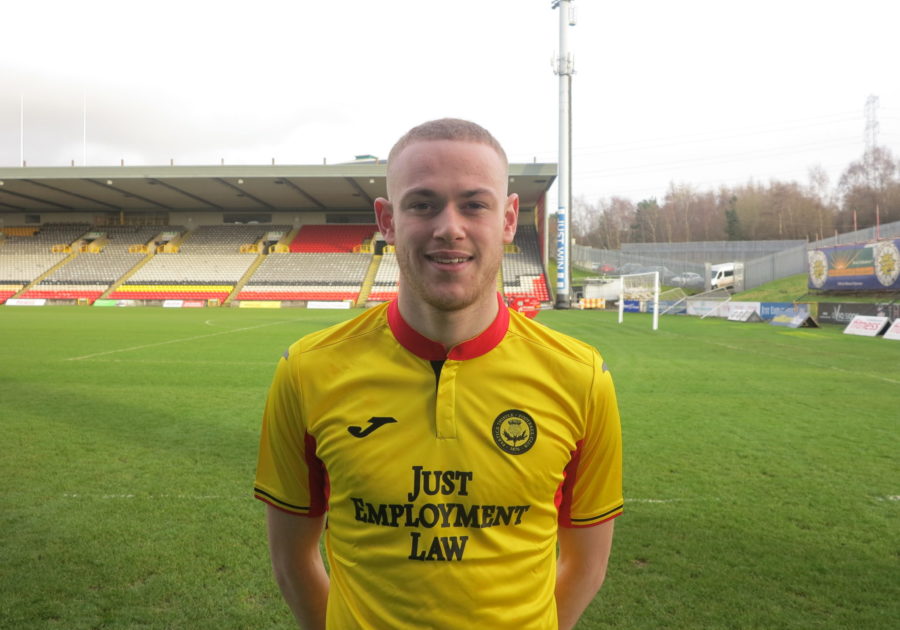