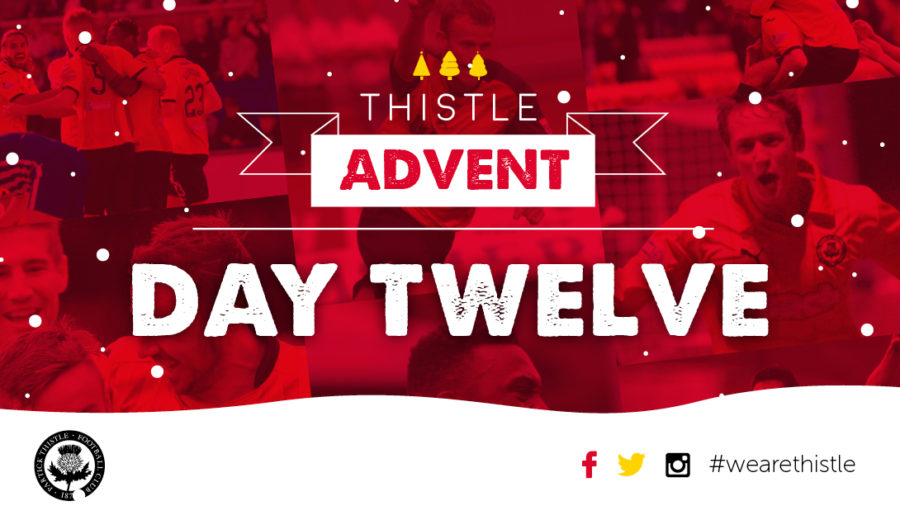 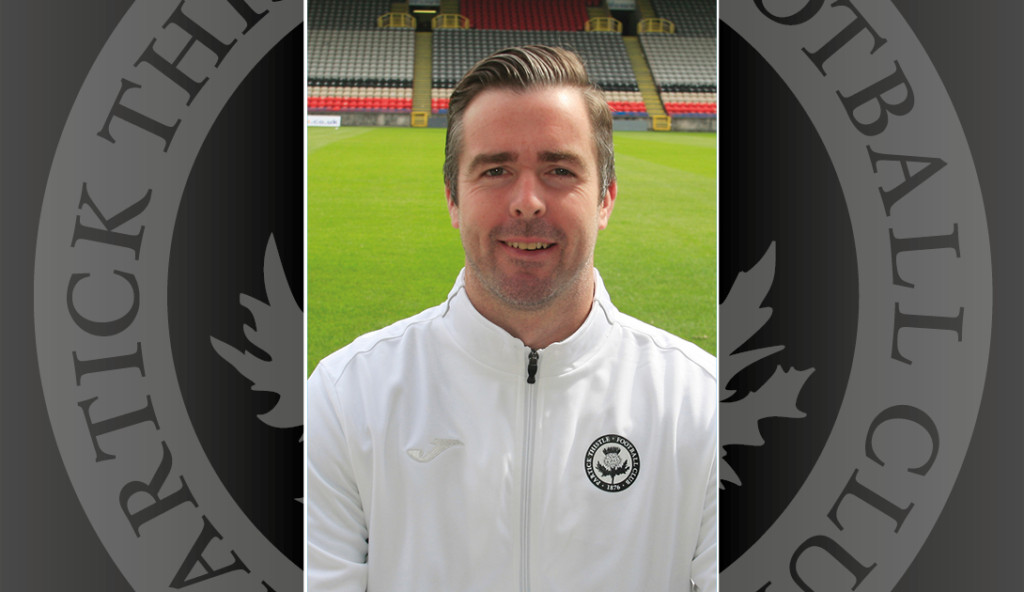 Few players have experienced the ups and downs of life with Partick Thistle’s recent history in the same way that Kenny Arthur has.

Kenny progressed though the youth ranks at Firhill but his development as a first team player was nearly over before it truly started.With the Club experiencing grave financial difficulties Kenny was thrust into first team action against Stirling Albion, in November 1997, in a match that many believed would be Thistle’s last.

The Club survived, in no small measure to the efforts of the supporters, and Kenny continued his development as a footballer even though Thistle struggled on the field.Thistle’s recovery started in season 2000/01 when they romped away with the Second Division with Kenny keeping 14 clean sheets on Thistle’s route to the title.

The following season Thistle completed back to back titles and were back in the top flight; a far cry from the troubled days of November 1997.

Thistle survived their first season back in the top flight with Kenny receiving international recognition. He was capped at ‘B’ level against Northern Ireland and was on the bench for the full team in a European qualifier in Lithuania.

Sadly Thistle’s decline at this point was almost as rapid as their ascent and two seasons later they found themselves back in the Second Division.

They did escape the clutches of the Second Division at the first attempt but only just and thanks, in part, to Kenny’s heroics in the play-off penalty shoot-out against Peterhead. Indeed Kenny that season specialised in penalty shoot-outs saving vital spot kicks against Brechin City in the League Cup and more memorably against Inverness in the Scottish Cup.

Kenny’s last Thistle appearance came against Clyde in March 2007 but his association with the club didn’t end there as he returned at the start of the 2016/17 season as the club’s goalkeeping coach.