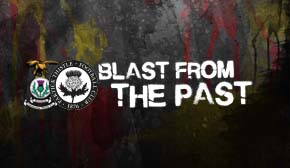 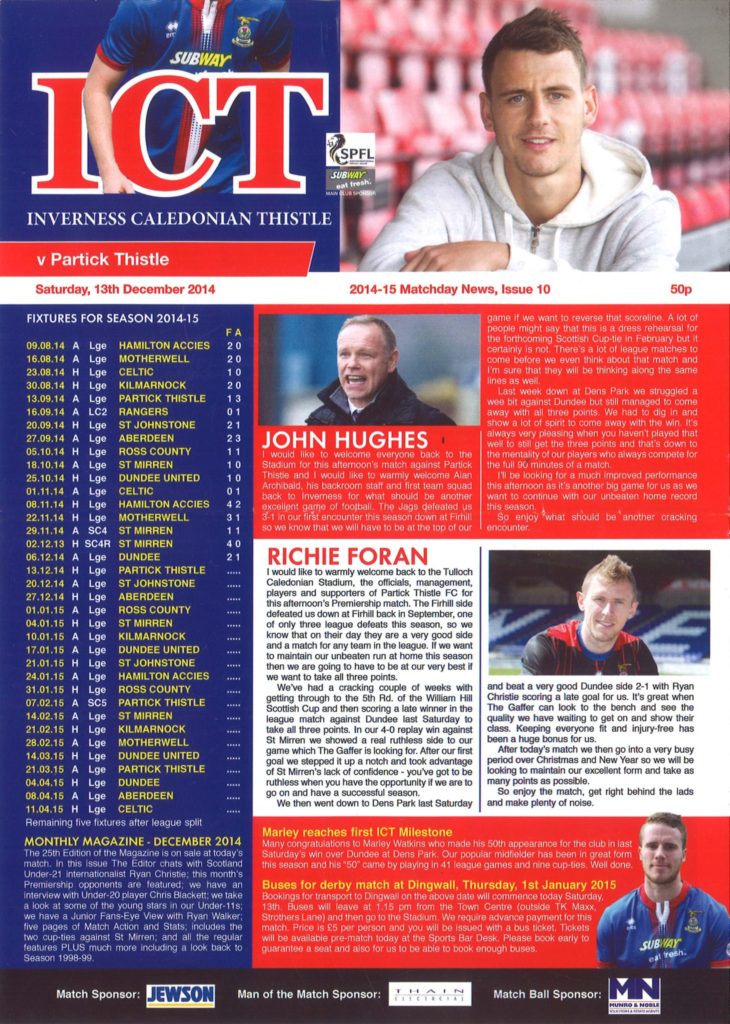 What a great result in the Highlands! The long journey home presented no problem at all. Thistle were 2-0 up at half-time, thanks to a double from the in-form Ryan Stevenson, who struck after 12 minutes and again three minutes from the interval up at the top end looking to the right from the main stand. The expected onslaught from the home team in the early stages of the second-half never materialised. Instead, a rampant Thistle added to their lead through Gary Fraser in 47 minutes and things just kept getting better as Conrad Balatoni got on the scoresheet ten minutes later. There was never any threat now of an Inverness comeback and Thistle were able to see the game out quite comfortably. Indeed, we were able to introduce all three substitutes in the closing stages, Stevie Lawless, Nathan Eccleston and David Wilson, replacing Kallum Higginbotham, Ryan Stevenson and Stuart Bannigan respectively. 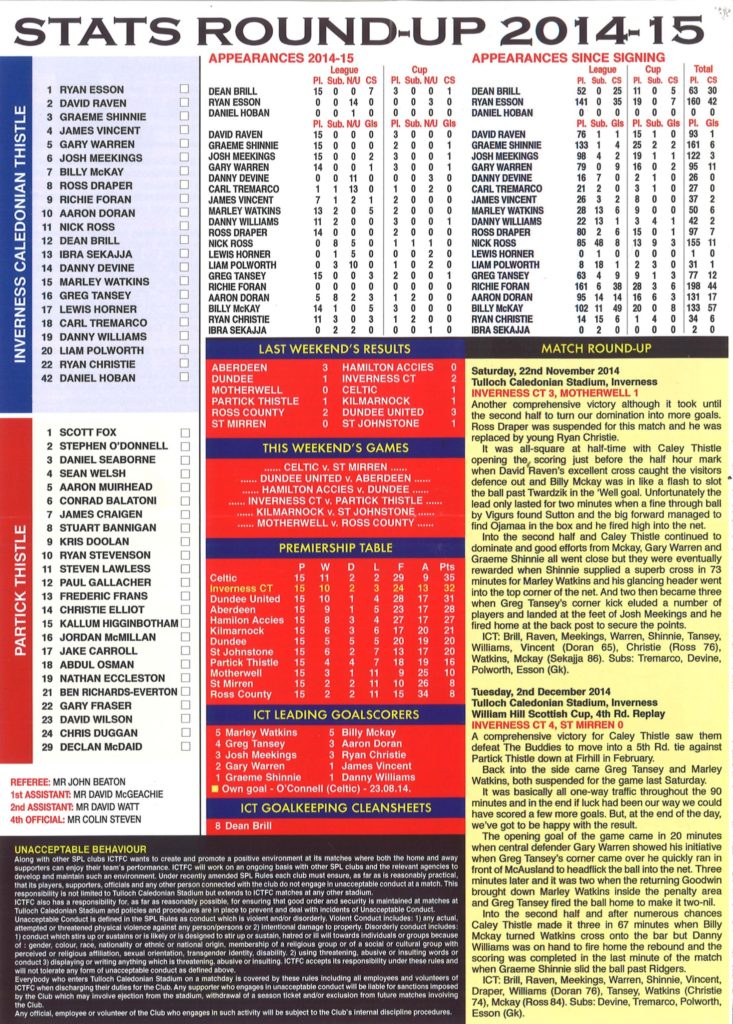 A similar result this week-end would do very nicely, I’m sure you’ll agree.

You will see that when the featured game took place, the Inverness programme took the form of a 4-page sheet. They have now reverted to the more customary format. 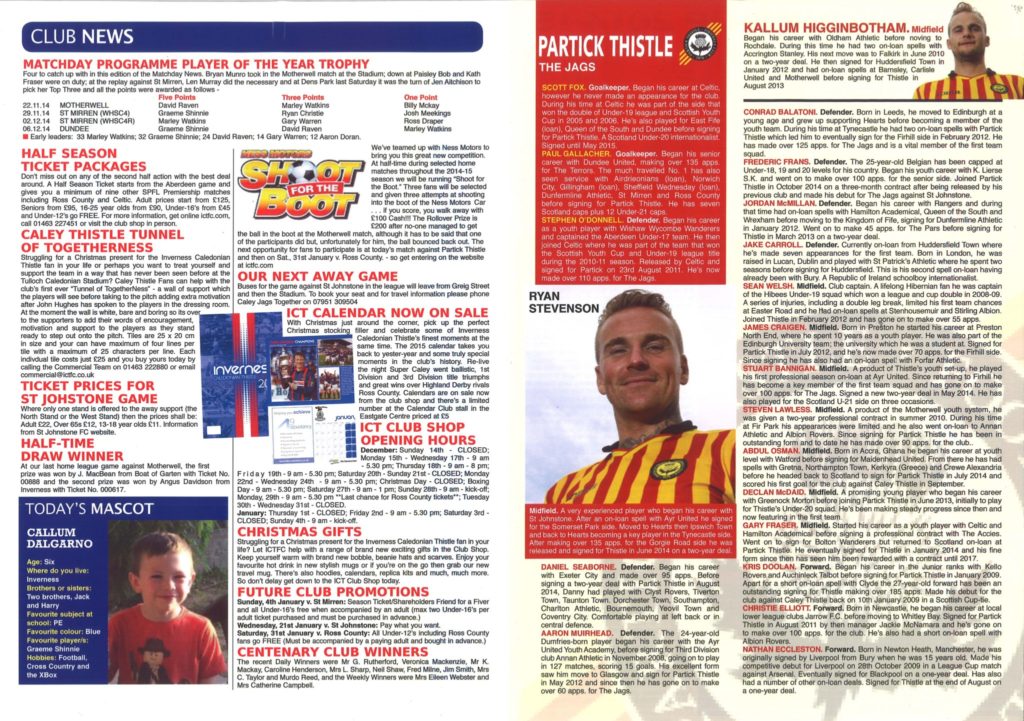 Since their arrival in the Scottish league we have travelled to Inverness on about sixteen occasions, first of all to the Caledonian Stadium, then to the Tulloch Caledonian Stadium, and with a varying degree of success in several competitions – Second Division, CIS Insurance Cup, First Division, Scottish Cup and Premier Division. Variety is the spice of life, so they say. One can say without fear of contradiction that life is never dull if you’re a Thistle supporter.