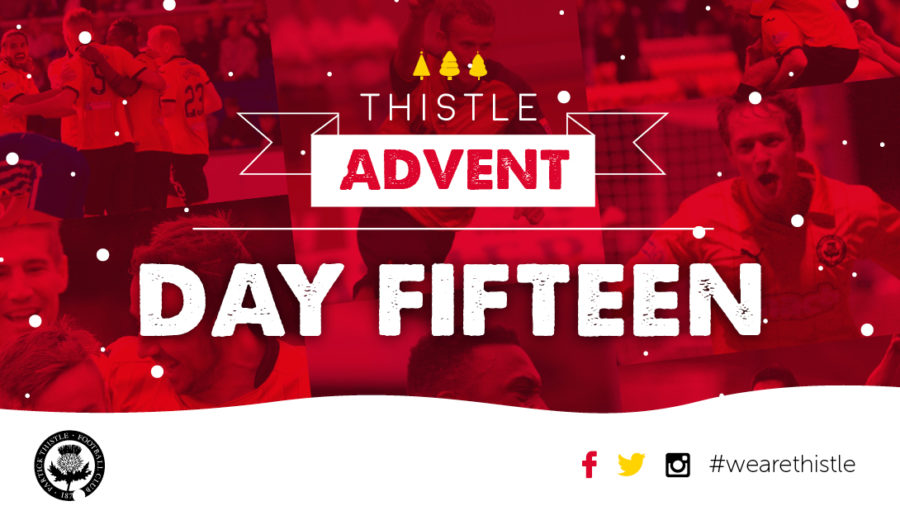 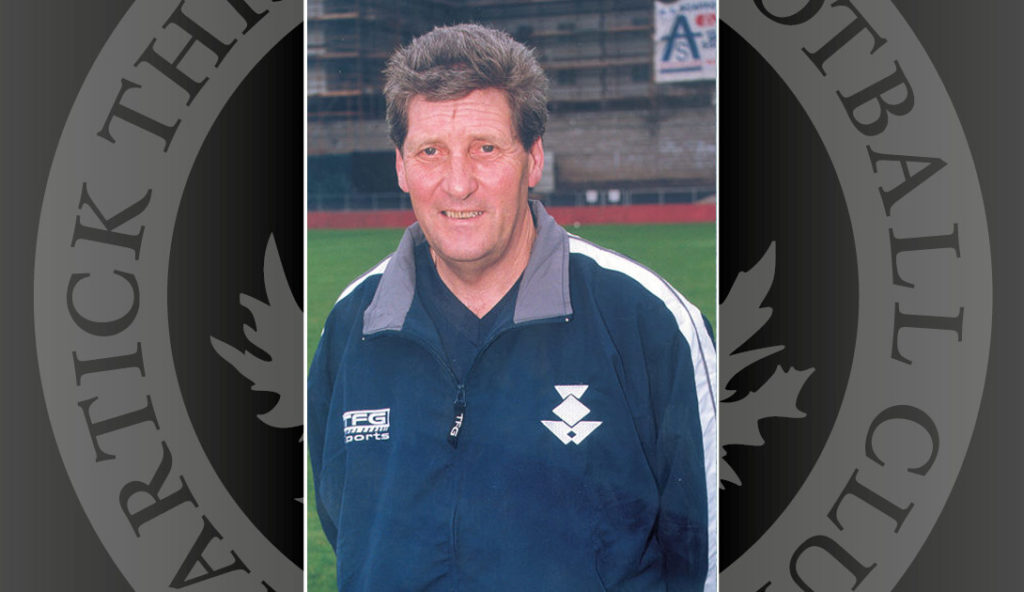 There are fewer men in the history of Partick Thistle Football Club who have had as big an impact as John Lambie. The inspirational manager took charge of the club on no fewer than three separate occasions, while also returning to the dug out on a fourth occasion for a short spell as caretaker manager.

Having already enjoyed a successful period in charge of Hamilton, John was first appointed as Partick Thistle manager in 1988. He assembled a squad that was capable of challenging for promotion but, before the end of the season, he had been tempted back to Hamilton. He did return back to Firhill in early 1990, going on to secure the coveted promotion during the 1991/92 season. Lambie kept Thistle in the Premier Division for three successive seasons, even managing the side in Europe during the Intertoto Cup campaign of 1995.

His third spell was, arguably, his greatest success as he kept Thistle in the Second Division before establishing a side which would go on to win consecutive promotions to the SPL. His final full season in charge of the club saw him keep the side up with a 10th place finish, before he retired as manager in 2003.

He returned to the Firhill dut out once again in December 2004, taking charge of three festive fixtures on a caretaker basis following the departure of Gerry Britton and Derek Whyte.