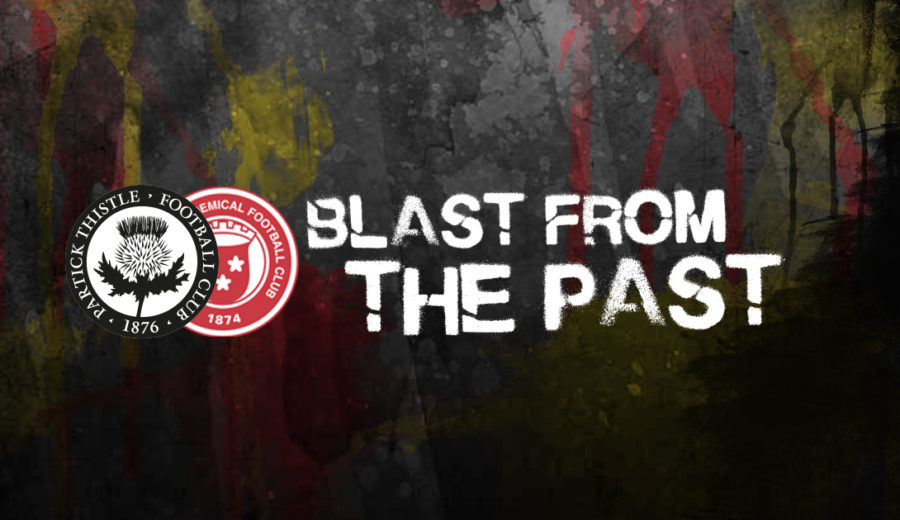 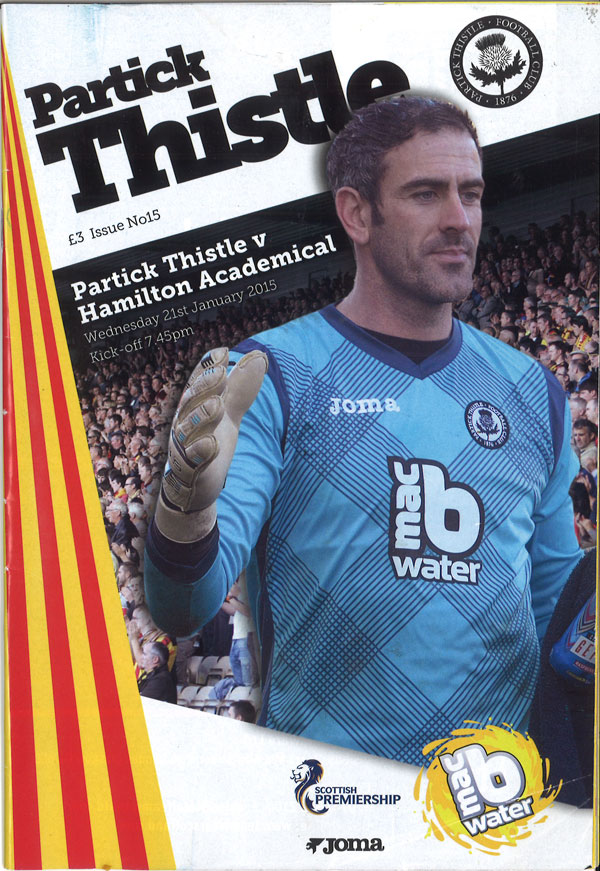 On a bitterly cold winter’s evening, ace marksman Kris Doolan warmed the hearts of the Thistle faithful with an outstanding striker’s display, claiming no fewer than four goals. Since he played only 75 minutes, one can only speculate how many more goals he might have scored if he hadn’t been substituted. We mustn’t get too carried away. After all, it’s a team game and on the night Thistle were certainly firing on all cylinders. 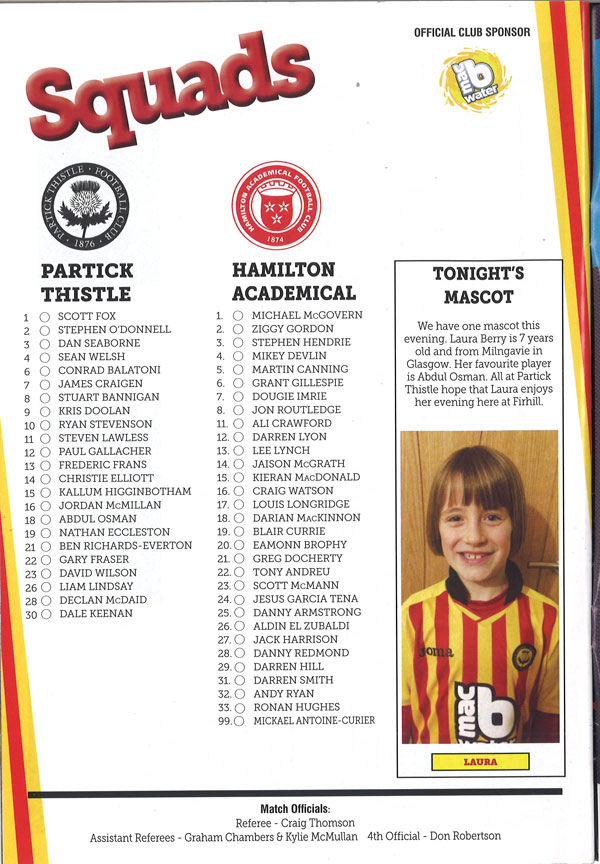 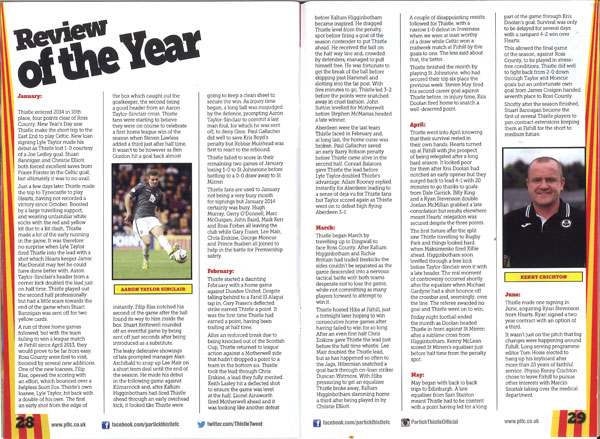 Reference to Kris Doolan’s achievement poses the question as to whether any other Thistle players have matched or even surpassed the total of four goals in a game. The answer is, of course, yes. Without delving too far into the distant past, I can recall in my Thistle-supporting lifetime the following instances: –

There are some significant factors worth mentioning. All of the above matches were played at Firhill, except for Queen of the South (Palmerston Park) and Albion Rovers(neutral Fir Park, Motherwell). Only one(George Shaw) was in the Premier League. The first three mentioned were in the First Division, the highest-ranked league at the time. George Smith’s goals were in a League Cup tie, Dougie Somner’s in the Spring Cup and Billy Dodds’ in the First Division(second tier).

I hesitate to claim that the above is an exhaustive list covering the period stated. If it isn’t, no doubt someone will let me know. 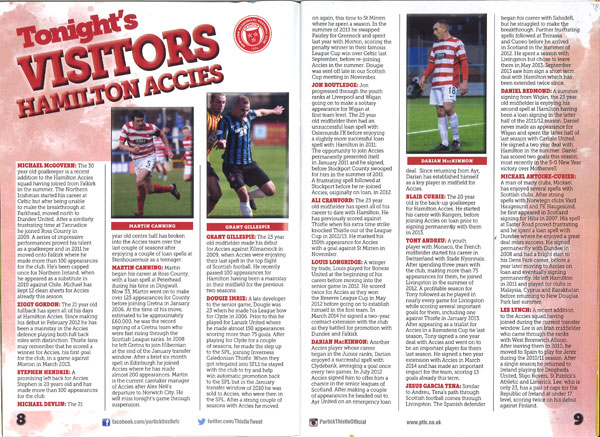 Now for a final word on the featured match. Thistle’s fifth goal was scored in the final minutes of the match by Nathan Eccleston, who had replaced the man of the match Kris Doolan.