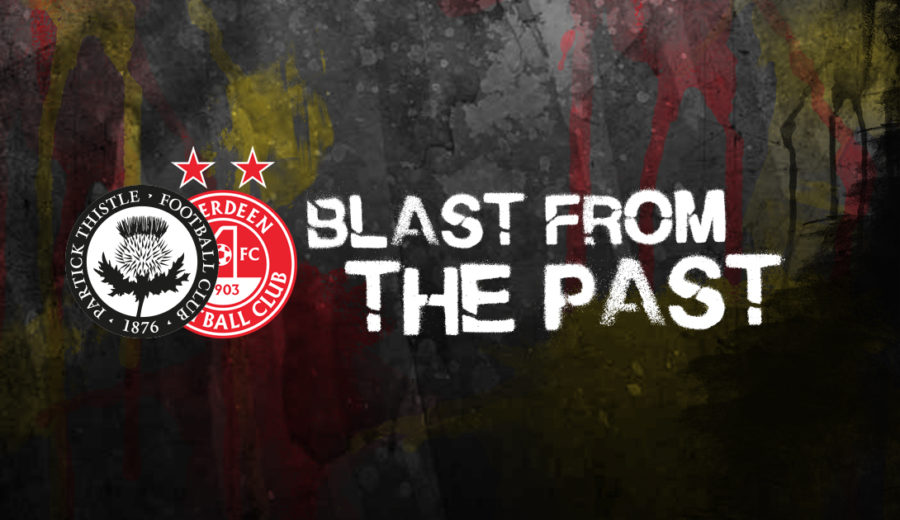 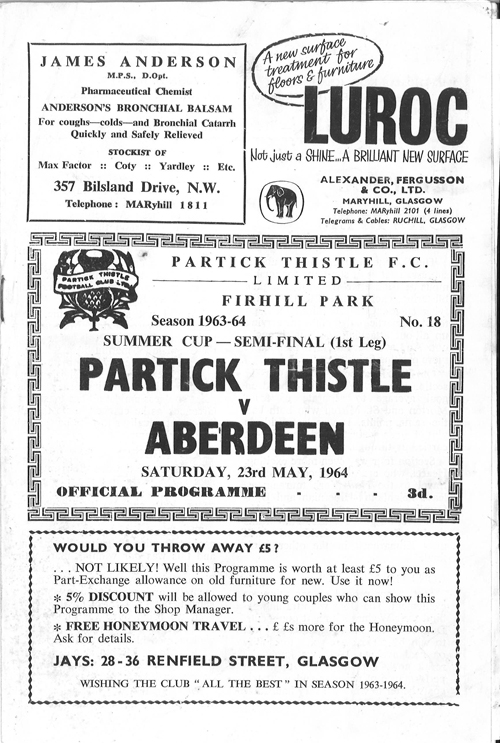 For this end of season tournament Thistle were in the same group as Morton, St Mirren and Third Lanark. We emerged as winners of the section, scrambling a draw in the final qualifying match at Cappielow. Over the piece the group results hadn’t been all that impressive except, of course, for the home fixture against Third Lanark.

Thistle, Morton and St Mirren all finished the second on seven points but we progressed by virtue of having the best goal average. How would we fare in the semi-final? Well, the first leg was at Firhill, so being at home first is usually viewed as an advantage. I am not totally convinced, as there are arguments in favour of the opposite view, like keeping it tight away from home and then having a go in the second leg. Anyway, Thistle dominated the proceedings but scored only once through Billy Cunningham, moved now to Australia, I believe. Would this be too slender a lead to take to Pittodrie? Would we pay the penalty for failing to capitalise on chances created? Where have we heard this before? We would indeed pay the penalty. Read on. 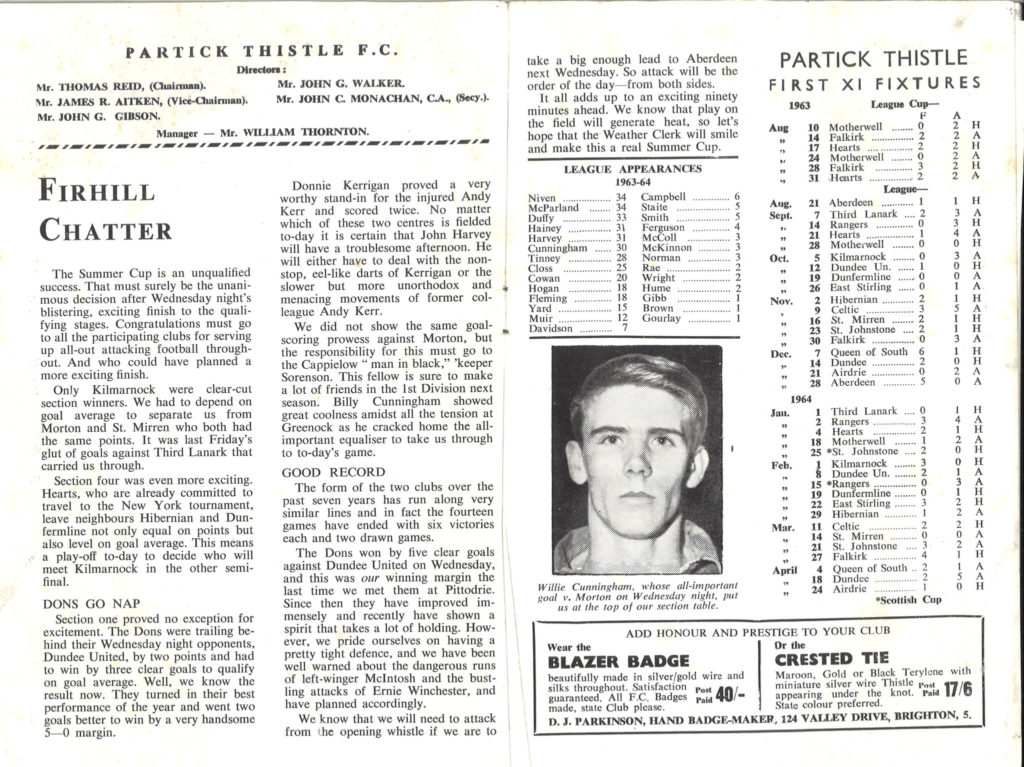 The score stood at 1-1, this is 2-1 to Thistle on aggregate, when we were awarded a penalty-kick, giving us potentially a 3-1 lead and effectively putting the game to bed once and for all. You know what’s coming don’t you? John Harvey missed from the spot, and Aberdeen went on to score twice – end of Summer Cup hopes. 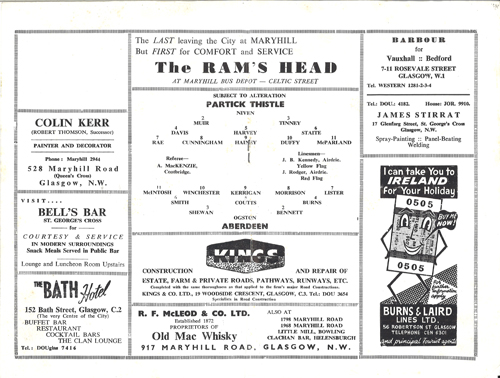 Ronnie Kerr for Billy Hainey was the only change from the team Thistle fielded in the featured first-leg. Come to think of it, what a half-back line of towering giants – Harold Davis, John Harvey and Dick Staite – one wouldn’t have thought much would have got past them. Incidentally, I was asked recently if Dick Staite was now Sir. Dick Staite. The answer is yes. He was given a knighthood for his services to education.