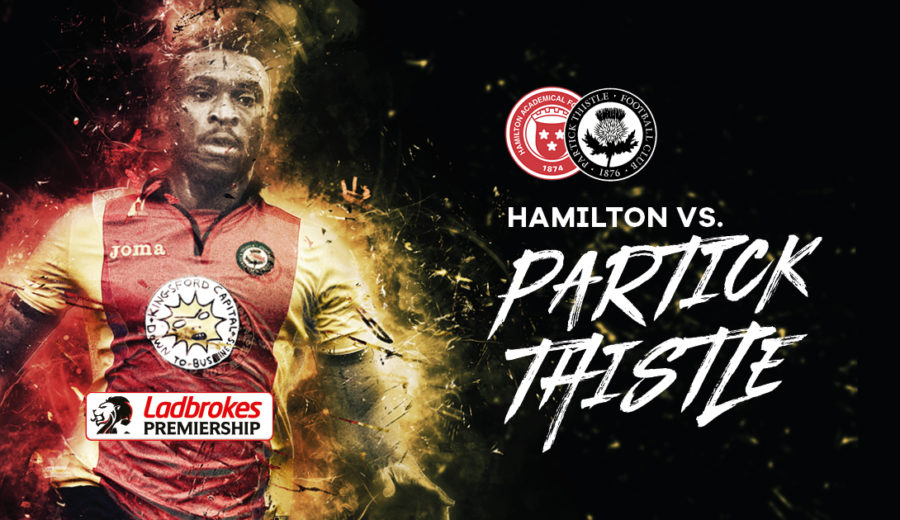 David Amoo admits it’s time the team goes out and wins matches even if it’s at the cost of good football.

The attacker knows the match against Hamilton on Saturday is important and the win must come at all costs.

Speaking to ptfc.co.uk he said: “It’s a really big game, especially considering how close the bottom half of the league is at the moment

“We’ve been playing well which is great but it’s a results business and we need results, we will go out on Saturday to win the game no matter what. It may not be pretty, especially on the astroturf at Hamilton, but that doesn’t matter at the moment. We just need to get the result no matter how we get it. I’m sure we will go out and do that on Saturday.”

“It’s always a tough game away at Hamilton and it will be another tough test but it’s one we are looking forward to and one we go into believing we can come away with three points.”

David admits last weekend’s last gasp defeat to Rangers was hard to take but it’s something the players need to learn from and get out their minds as quick as possible.

“We were obviously disappointed after the result at the weekend against Rangers but it’s happened before and we know we need to pick ourselves up and go again on Saturday. We obviously put a lot into the game last week so to not win was heart wrenching but we will learn from it and we will work hard to stop it happening again.

“That result puts a lot more importance on the result this weekend, if we had won last week we would have been sixth and ten minutes later we are bottom of the table. The league is so tight, these fine margins can make all the difference and we go to Hamilton knowing a win will guarantee we are off the bottom of the table and that’s a big incentive.”

“We performed well against Hamilton last time out at Firhill and should really have won that game so we will take confidence from the way we performed but know we have to keep it tight at the other end and do everything we can do get the three points.”

“The formation has changed a little and I’ve been asked to play in a few different positions that I’m not used to. The manager has asked me to do something a little different and I’ll work hard and do anything I’m asked for the team. There is a lot of games coming up so formations and line ups will change so I just have to be ready to do what’s required and play as well as I can.”

“There are a lot of games coming up but we have to take each game at a time, we can’t get too ahead of ourselves. We have to put everything into the game coming up and make sure we go out and do everything we can to come away with three points.”