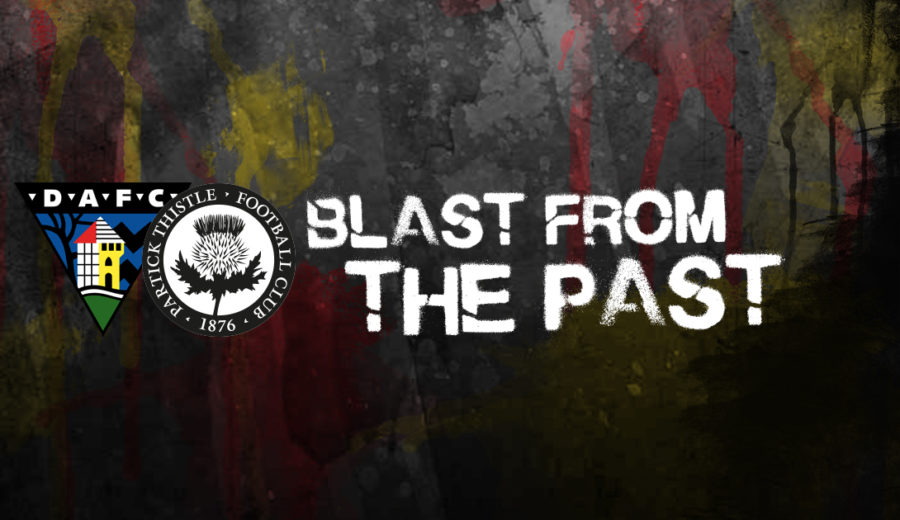 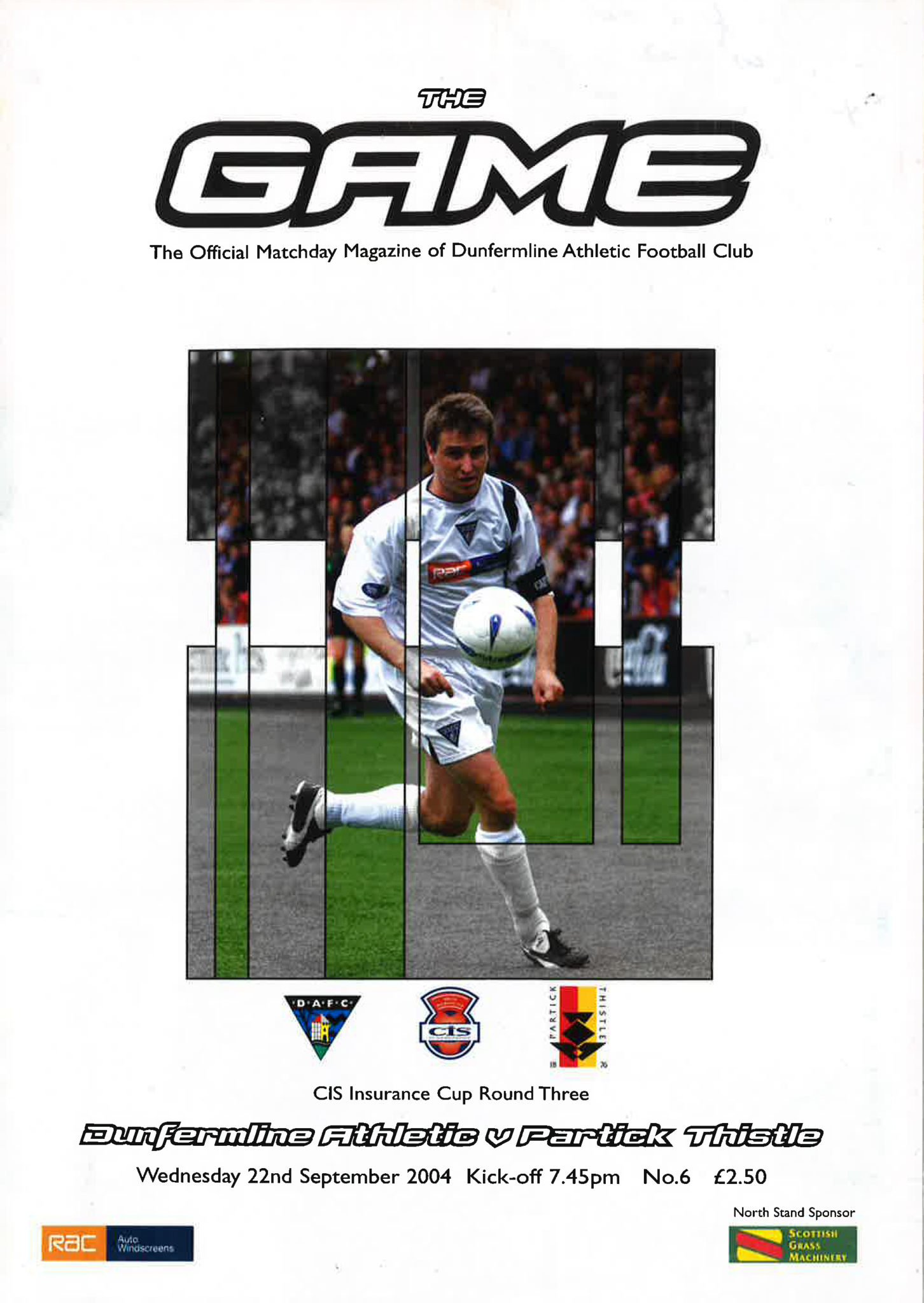 Over the years I have travelled to East End Park to support Thistle on countless occasions, and my general feeling is that I have rarely left the stadium with a smile on my face. The featured match ended in similar fashion to others before and since.

Thistle had won 5-2 at Stenhousemuir in the previous round of the competition, but there was never any indication that they could record even a narrow victory in this match. Dunfermline dominated the opening exchanges but it took them until the 32nd minute to open the scoring, courtesy of Craig Brewster. Thistle fought back, however, and equalised five minutes from half-time thanks to Andy Dowie. Which way would the pendulum swing after the interval? Well, sadly we learned the answer to that question after only five minutes of the second half, when Scott Thomson restored the home side’s lead. Any chance of a Thistle come-back was extinguished with 15 minutes remaining when Noel Hunt scored a killer third goal. So there was destined to be no triumphant parading of the CIS Insurance Cup through the streets of Maryhill. 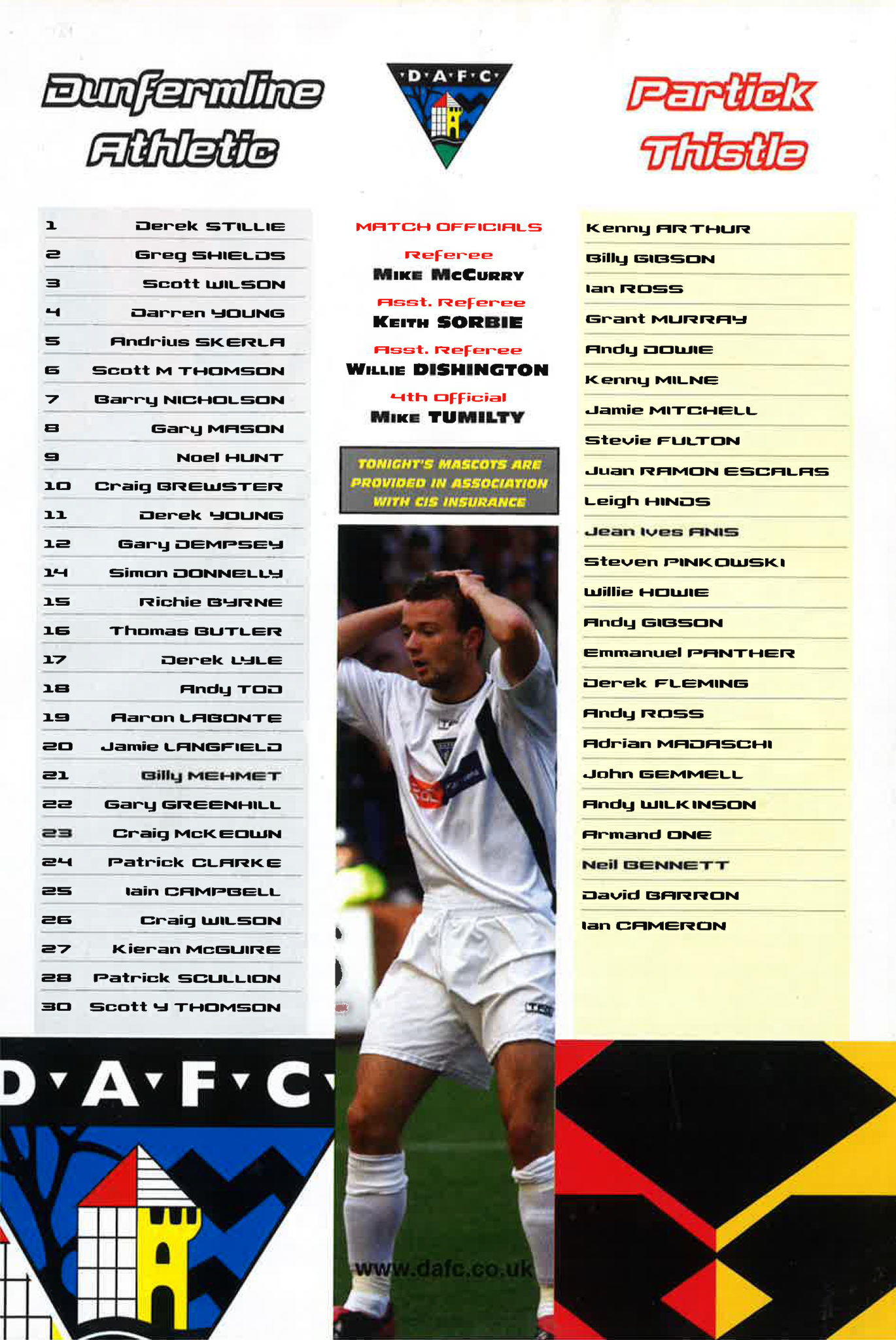 My earlier assertion that East End Park was a bit of a nightmare for anyone of a Partick Thistle persuasion is backed up by the fact that we exited the Scottish Cup there in three consecutive seasons once upon a time in 1966, 1967 and 1968.

Interestingly, within the programme there is an article entitled “The Legends”, which features Dan McLindon who starred for both Dunfermline Athletic and Thistle, and reference is made to Dan having scored one of the most amazing goals ever seen at Firhill, when Thistle defeated Dundee United 4-1 on 22nd January 1966. 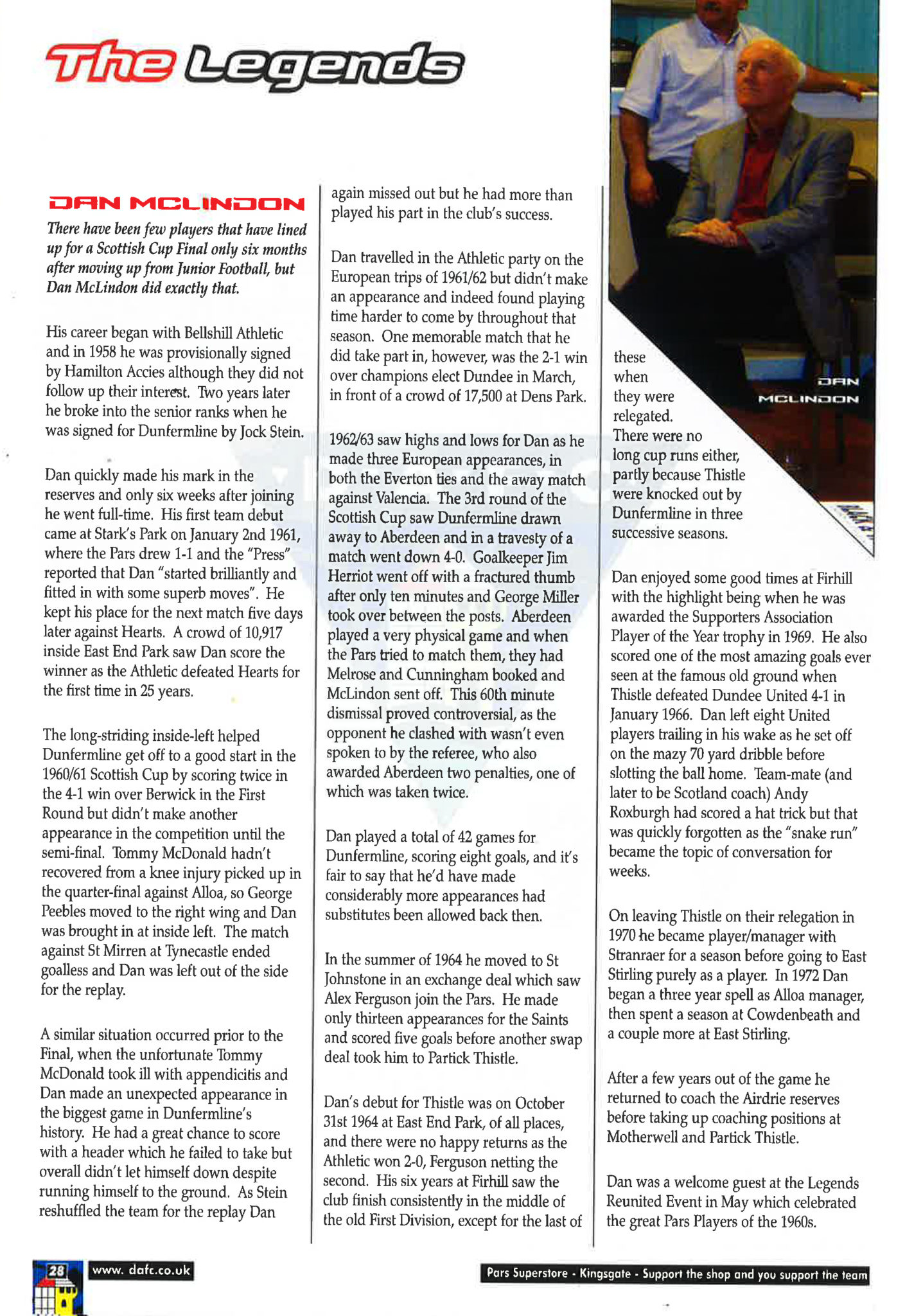 I was at that match and agree wholeheartedly with the assessment. I must tell you someday about that goal in detail; you’ll hardly believe it!