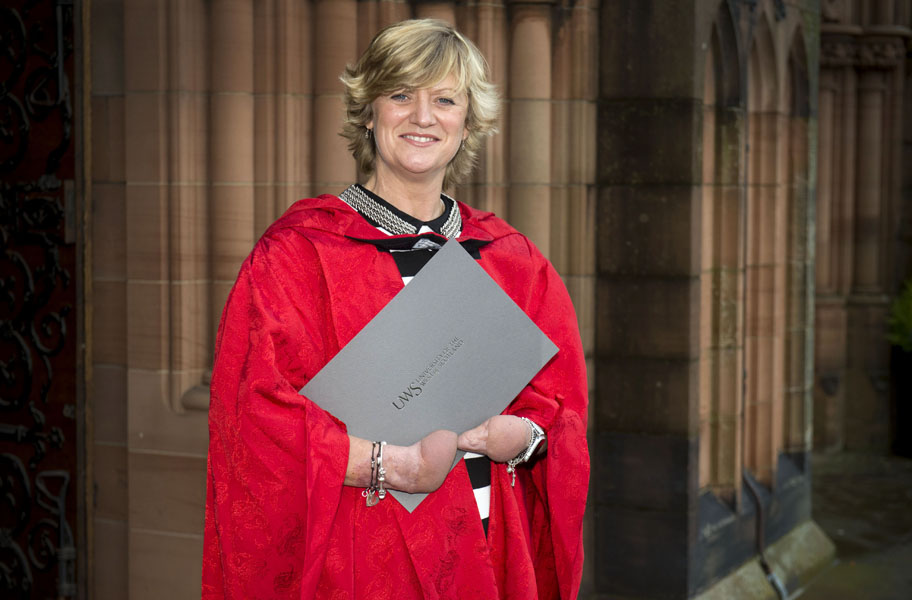 Corinne Hutton, the founder of the charity, Finding Your Feet, which supports people affected by amputation or limb difference, receives her Honorary Doctorate from the University of the West of Scotland (UWS) at its graduation ceremony on at Thomas Coats Memorial Baptist Church in Paisley.

Corinne was nominated by the Partick Thistle Community Trust for her hard work in the community through her charity Finding Your Feet as well as her tireless enthusiasm in working alongside the trust to establish the first amputee football team in Scotland.

Corinne Hutton became ill in June 2013 after suffering acute pneumonia and septicaemia. Surgeons were forced to amputate her hands and her legs below the knee. 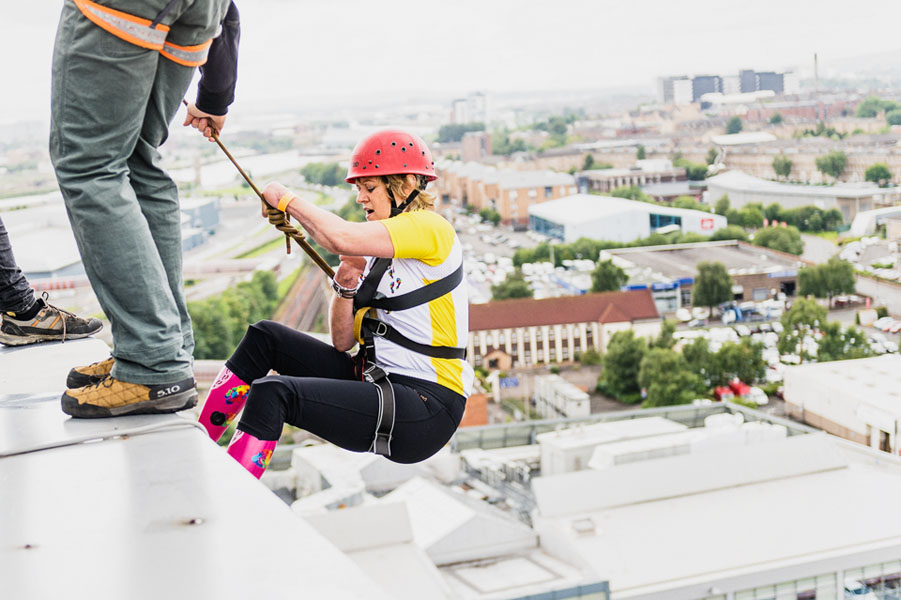 Prior to her illness, Corinne was a successful businesswoman and a regular gym-goer having completed a marathon just months before turning ill.

When she fell ill, Corinne and her family immediately set up ‘Finding Your Feet’, a charity to help others who find themselves faced with similar situations. Corinne now devotes her life to supporting those who have suffered amputation or live with limb differences.

In the three years since her illness, in addition to setting up her charity, Finding Your Feet, Corinne has run up the ‘Rocky Steps’ in Philadelphia, cycled 90km around the Scottish isle of Arran, delivered a TED talk, carried the Commonwealth Games baton, learned to fly a single engine propeller plane and received an Honorary Doctorate from The University of the West of Scotland.

In July 2015 Corinne became the first female quadruple amputee in history to conquer Ben Nevis before breaking another record in becoming the first quadruple amputee to abseil a staggering 140 metres. Next month, along with a group of Finding Your Feet ‘Troopers’, she is taking on a 92k cycle in the blistering heat of Dubai.

Through Finding Your Feet, Corinne has succeeded in raising over £250,000 to help others faced with amputation or limb difference. Corinne’s charity has helped countless individuals through a range of sporting initiatives and social inclusion projects. 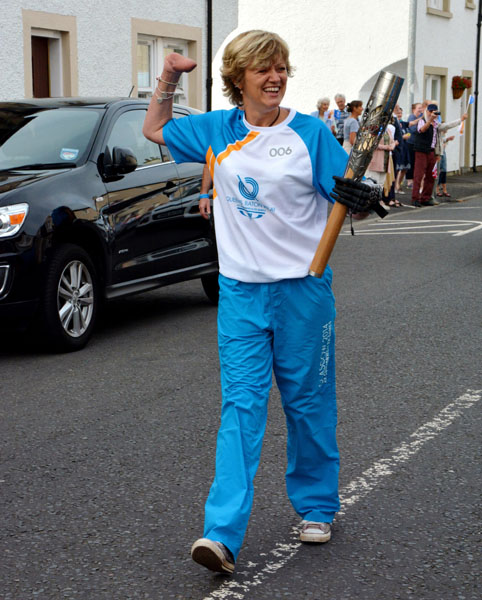 Corinne devotes her life to running her charity in addition to campaigning to raise awareness of the need for organ, tissue and limb donors. Her infectious wit, humour and ability to laugh in the face of her own adversity is both refreshing and humbling.

It is clear to see why Corinne has been recognised by everyone at Partick Thistle, alongside our partners at McDonald’s Maryhill, as a real community hero.