This evening’s Community Champion, with our partners at McDonald’s Maryhill, is a lady who has had a massive impact in Maryhill and Ruchill which stretches back well over twenty years. 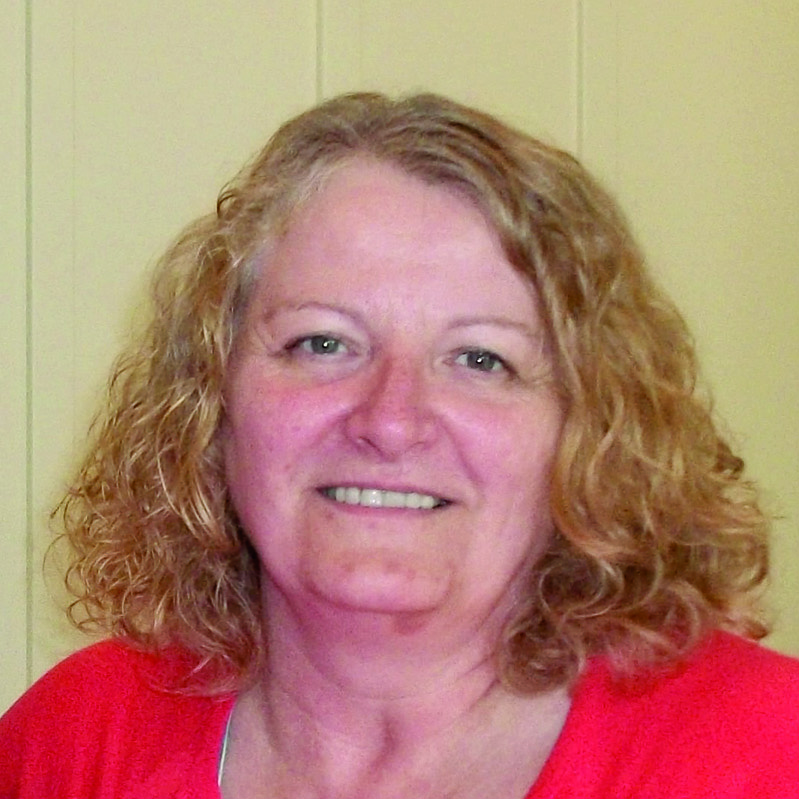 Lorain Mackinon is a well-known community campaigner in Maryhill and Ruchill and a champion of local housing. Incredibly, Lorain has just completed her THIRD five year term of office as Chair at one of the city’s best known housing providers Maryhill Housing.

The housing association does much more than simply collecting the rent. Under Lorain’s chairmanship the organisation has delivered real benefits for local people including new housing across the community, helping local people to claim benefits to which they are entitled, support for senior citizens in the area, community events for families and an overriding desire to help people wherever they live in Ruchill  and Maryhill.

Lorain’s total length of service to housing stretches back to the early 1990s when she first joined the housing association. She has also found time to volunteer with the citizens’ advice bureau in Maryhill reflecting her deep rooted committed to helping others. 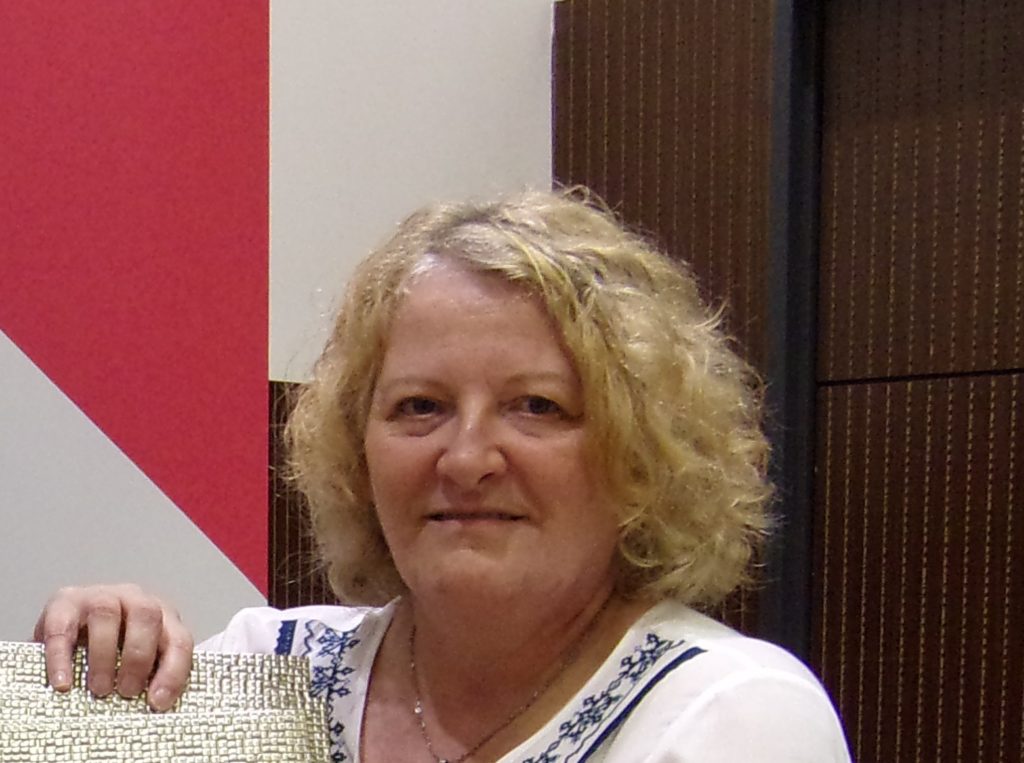 In 2017 Maryhill Housing will mark its 40th anniversary having been founded in tenement in East Park not far from Firhill. Since then it has grown substantially serving more families and keeping rents affordable which underpins its commitment to good housing.

A number of community events will mark the milestone and local people will be invited to participate in a number of ways.

Lorain’s commitment to housing will continue into the next twelve months as she has now taken up the role of VIce Chair of the housing association.

Lorain said: “I am greatly honoured to become a Community Champion at Firhill with McDonalds Maryhill. It is the perfect Christmas present!”

Having helped so many people in Maryhill and Ruchill over the last twenty years it is no surprise to see why Lorain was nominated to be tonight’s Community Champion. Everyone at Partick Thistle, along with our friends at McDonald’s Maryhill, hope that Lorrain has a terrific evening here at Firhill.