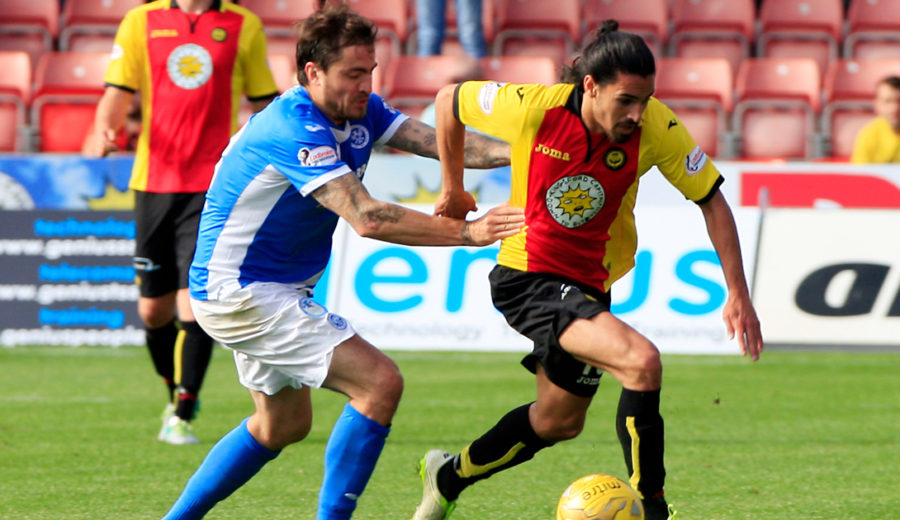 International call ups have been a more common thing around Firhill over the last couple of seasons with a few players representing their countries at International level while wearing the red and yellow of Partick Thistle.

We’re delighted to announce that midfielder, Ryan Edwards, has been called up to the initial 30 man Australia squad for their upcoming World Cup Qualifiers against Iraq and United Arab Emirates.

If selected in the final 23 man squad, to be announced next week, Ryan’s journey will take him to the PAS Stadium in Tehran where the Socceroos side will face Iraq on Thursday 23rd March before heading to the Sydney Football Stadium to take on United Arab Emirates.

Australia are currently unbeaten in Group B of the AFC Third Round, but are a point behind Saudi Arabia and Japan. With only the top two teams guaranteed a place in Russia in 2018, the double header could prove pivotal in the Socceroo’s World Cup hopes.

The 23 year old midfielder was part of the Australia Under 23 squad which attempted to qualify for the 2016 Rio Olympic games in January 2016.

If selected for action, Ryan will be the third Partick Thistle player to feature in 2018 World Cup qualifying after Lyle Taylor (Monserrat) and Mustapha Dumbuya (Sierra Leone).