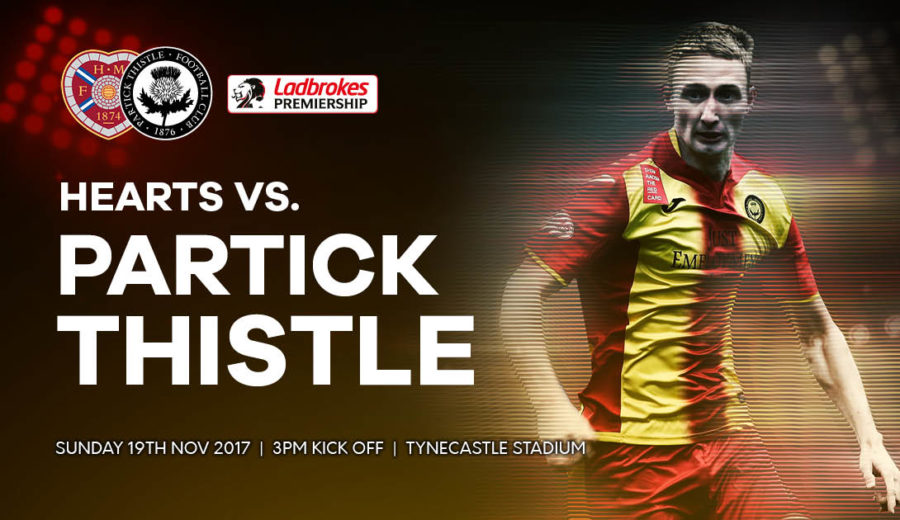 Erskine: We’ve got to focus on ourselves

Chris Erskine hasn’t made it in on to a football pitch in three weeks after struggling with a calf injury and is hoping that his exile from the turf ends on Sunday having returned to training on Monday. He spoke to ptfc.co.uk to talk about his bid to get back to full fitness.

“I trained last week with Marcin and I’ve been back with the squad since Monday of this week and I’ve been fine all week. I’ve trained fully so I’m back to normal. Hopefully, I’ll be part of the team on Sunday.

“I’ve been in every day working with Marcin to get myself fit. Wednesday is our normal day off but I was out running with the physio team and I was in when everyone else was off last Friday but it’s one of those things. You’d like a day off when you can get it during the international break but you also want to get back on the pitch as well. That’s the most important thing so I was quite happy to come in and do extra to get myself back into contention as quickly as possible.”

With speculation surrounding whether the game against Hearts will go ahead, Chris admits it has been easy to prepare for the game.

“It doesn’t really affect us at all. We just prepare as normal, the manager and coaching staff have just kept us in a routine with the game being on. Hearts have obviously undertaken a big project to build the stand and it’s almost finished now. I’m pretty sure they’ll get it over the line and the game will go ahead. We just have to prepare as normal.”

With a sell-out crowd expected at Tynecastle, the Jags attacker is relishing the opportunity to be involved in another high profile game for the club.

“They are great games to be involved in. You have to rise to the occasion and I think we did that at Easter Road on the opening day of the season, when Hibs had their first home game of the season, for around 20 minutes and then we seemed to fade away in the game. We need to go and do the same again but make sure we do it for ninety minutes. Everybody wants to play in the big occasions with a sell-out crowd. Everyone is relishing it in the dressing room but we’ve got to stand up and play our own game.”

Chris missed the last fixture with Hearts through suspension and hopes the side take encouragement from a good performance on that occasion.

“I missed the first Hearts game after I got sent off so I haven’t faced them yet this season. We did well that day and should have taken a few more of our chances to add to Blair Spittal’s goal and got the win. I think Hearts have injuries like us as well and have been chopping and changing their team so we need to be confident, focus on us and try and get the job done.”

With a busy month looming in December, the Jags number 10 is looking to get off to a winning start to the crucial run of fixtures.

“We’ve spoken before about how we’ve had a poor start to the season but we’re back within the mix of everybody. We’ve got loads of games coming up in December but we’re all focussed on Sunday and facing Hearts. We really want to win it and hopefully we’ll take that into December with our upcoming run of games.”

Can’t make it to the Tynecastle Park? Jagzone members can listen to live audio commentary of the match. JagZoneLIVE begins at 2:30pm on Sunday.