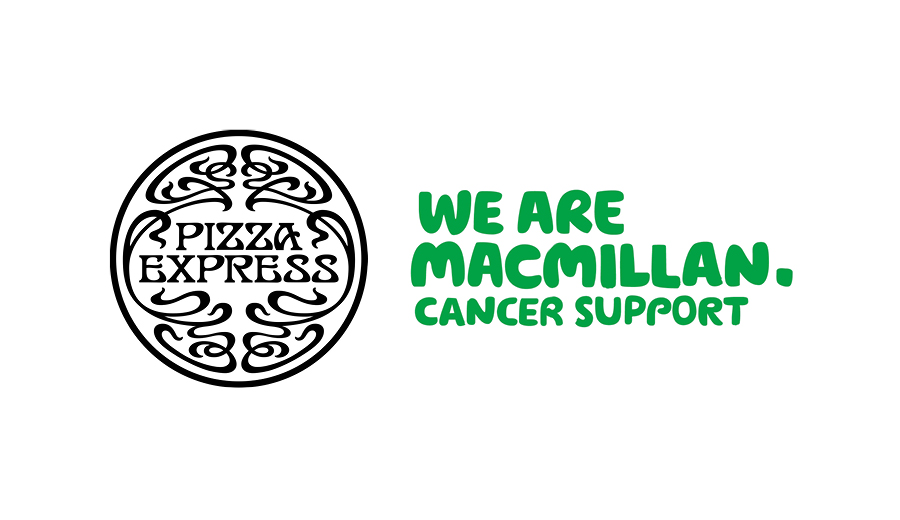 Team members from our 50/50 draw partner Pizza Express are taking part in fundraising challenge for Macmillan Cancer Support with Partick Thistle very much at the forefront. In memory of life long Thistle fan David Gray a group them team (itself including Jags season ticket holders) are taking on the The 5 Peaks Challenge, the aim of which is to ascend and descend the highest peak in each of England, Northern Ireland, Scotland and Wales and the Republic of Ireland within 48 hours, including all travelling.

To help with the fundraising before the big event the guys have put on a couple of different events which might be of interest to fellow thistle fans.

A 5-A-SIDE Football tournament will take place on Sunday 10th July at Soccer world Glasgow with the winning team getting to play against a team of ex Partick Thistle players. They also have a race night planned which will be held in the Aitken Suite on Friday 24th June at 7pm. If you would like to enter a team for the tournament or would like to come along to the race contact Darren via   or to simply show some support for the guys just visit www.justgiving.com/darren-gray2

All at the Club would like to wish Darren, John, Derek and Kirsty the very best of luck.