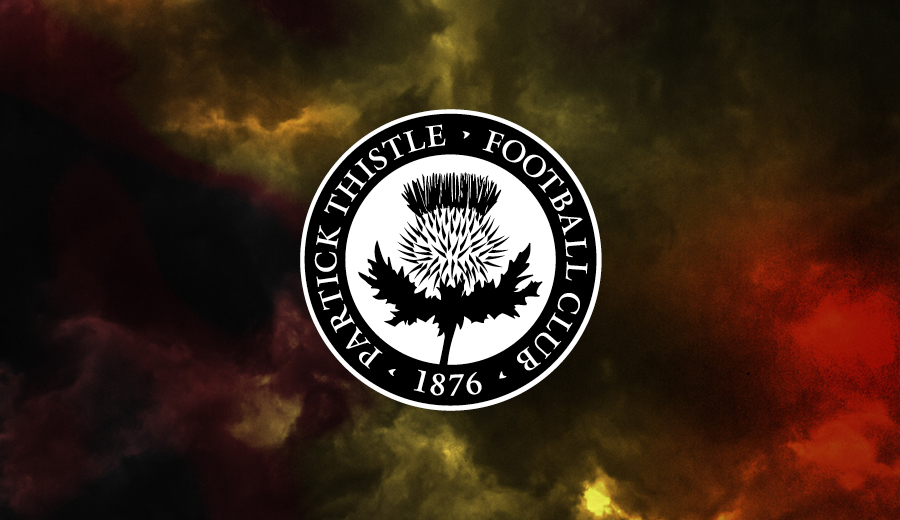 Partick Thistle is pleased to confirm details of its pre-season schedule which will see the club play two friendlies in England.

Thistle’s first team squad return for pre-season fitness training on Monday 20th June and after a week of intensive fitness training will spend a week at Bath University, during which the side will play two friendlies.

On Wednesday June 29th Thistle face Cirencester Town with a 19:30 kick off at the Corinium Stadium. Gate prices for this game are £10 for adults, £7 for concessions and £3 for under 16s.

On the following Saturday July 2nd Thistle will take on Bath City. Kick off at Twerton Park is 15:00. Gate prices for this game are £8 for adults, £6 for concessions and £2 for under 16s.

Following the game against Bath, the side will return to Scotland to face Raith Rovers at Starks Park on Tuesday 5th July. Prices for the 19:45 kick off are confirmed as £10 for adults and £5 for concessions.

Our final pre-season game before the Betfred Cup action gets underway in mid-July sees the team travel to Cappielow to face Greenock Morton on Saturday 9th July. Prices for the 15:00 kick off are still to be confirmed.