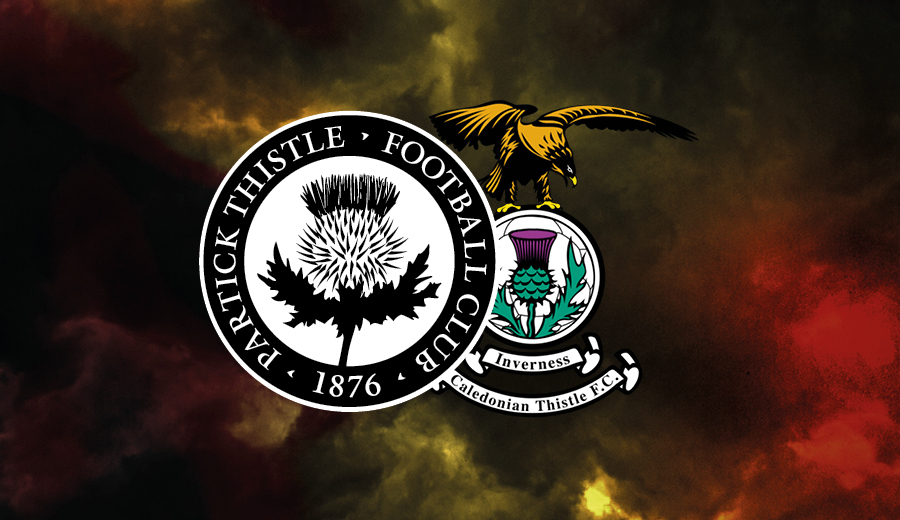 The fixtures for the 2016/17 season have been announced and Thistle will begin the league season with a home clash with Inverness Caledonian Thistle.

Our second week clash against Celtic will be postponed, due to our Glasgow rivals playing Inter Milan in the International Champions Cup before we travel to Aberdeen to face last season’s runners up.

The fixture list doesn’t get any easier as we play the teams who finished third and fourth, Hearts and St Johnstone, in home games as the season emerges into September.

Our first midweek clash of the season sees us make the first of two midweek trips to Dens Park and each of Rangers and Celtic will only visit Firhill once next campaign, prior to the split. The Govan side are first up on the 26th November before the Celtic Park outfit visit on the 10th of December.

On Christmas Eve, Thistle fans have a trip to Dingwall as we face Ross County before consecutive home games against Dundee (28th December) and Kilmarnock (31st December) as the winter break comes in. Thistle return from the winter break with a Scottish Cup tie on the weekend of the 21st January before the league action returns on the 28th January with a trip to Inverness.

Thistle’s last home game before the league split is against Motherwell, which is sandwiched between two away trips to Celtic and Rangers.