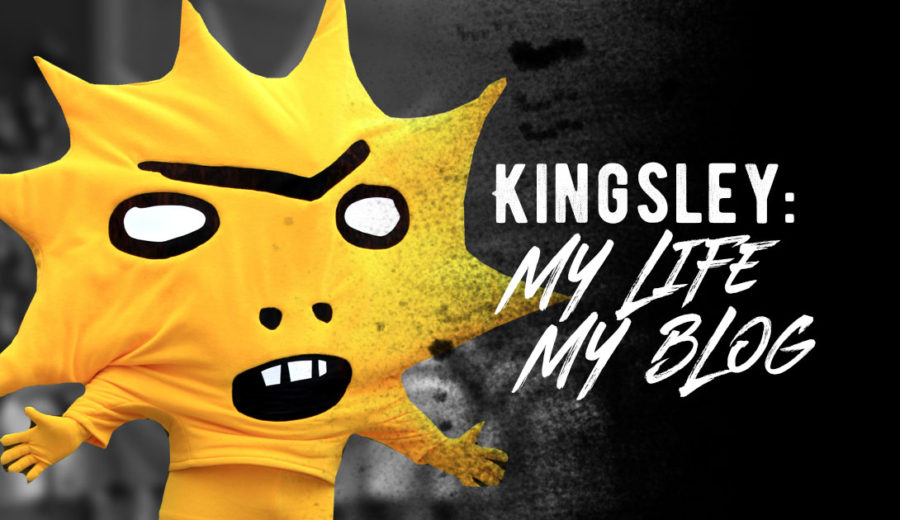 I hope you’ve all had a great Christmas and have managed to catch at least a couple of Jags games over the festive period.

With the January break just round the corner I was starting to worry about where I would get my sporting fix from for the next two weeks. I needn’t have worried though as on Friday night I got invited to spend the evening with our friends over at Glasgow Rocks as they took on the London Lions at the Emirates Arena. 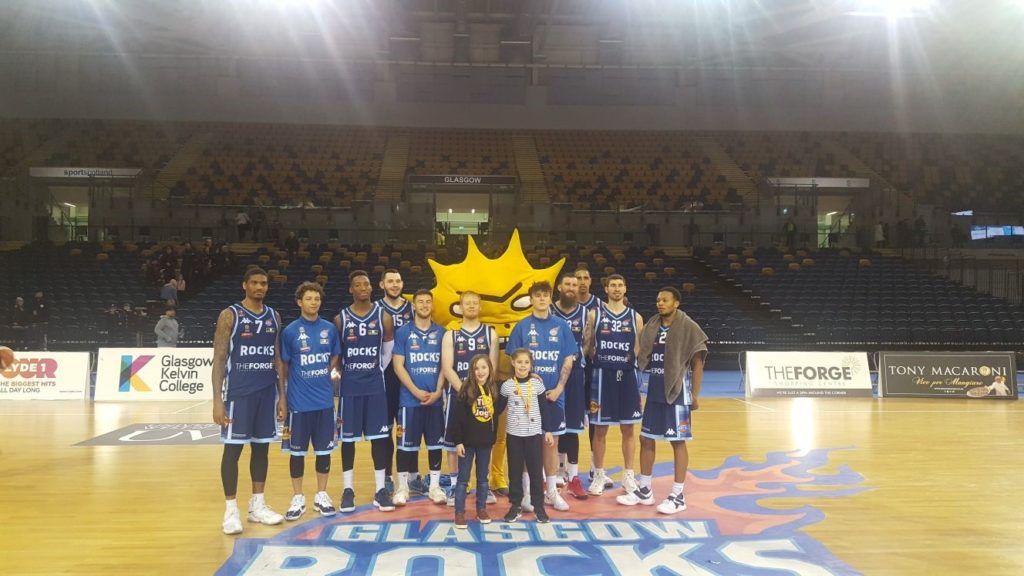 It was a tight match but I’m glad to say that the Rocks came out on top.

I have to admit, I wasn’t all that clued up on the rules but my mate Rocky quickly filled me in. 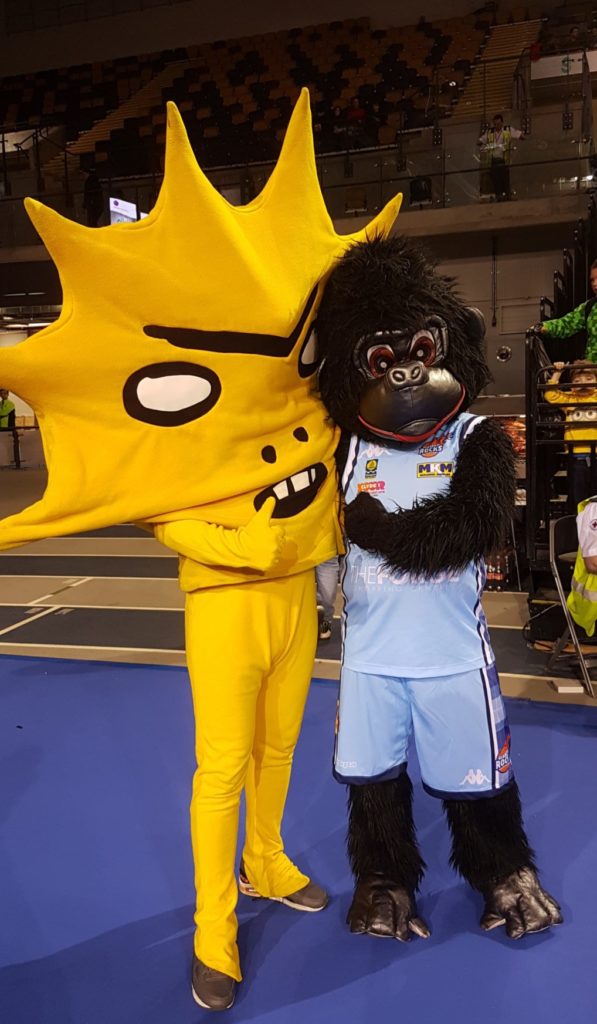 Anyway, the whole thing gave me an idea. So, over the January break – to fill the void between Thistle games – we’ve agreed a deal with the Rocks that gets Thistle season ticket holders a reduced rate while there isn’t any Jags action.

Jags fans will get in for the below prices when booking online and using the discount code PARTICKST:

If basketball isn’t your thing though there’s football to be had too and our pals at Queen’s Park have agreed to offer a 30% discount on adult tickets for their match against Stranraer on Saturday January 6th meaning a ticket, usually £14, is just £10 when a valid PTFC season ticket is presented at the turnstiles.

So, even though there aren’t any Jags games there’s still plenty to do for the next couple of weeks until the action comes back to Maryhill. Whatever you decide to do though make sure you have a wonderful couple of weeks and I’ll hopefully see you all soon.