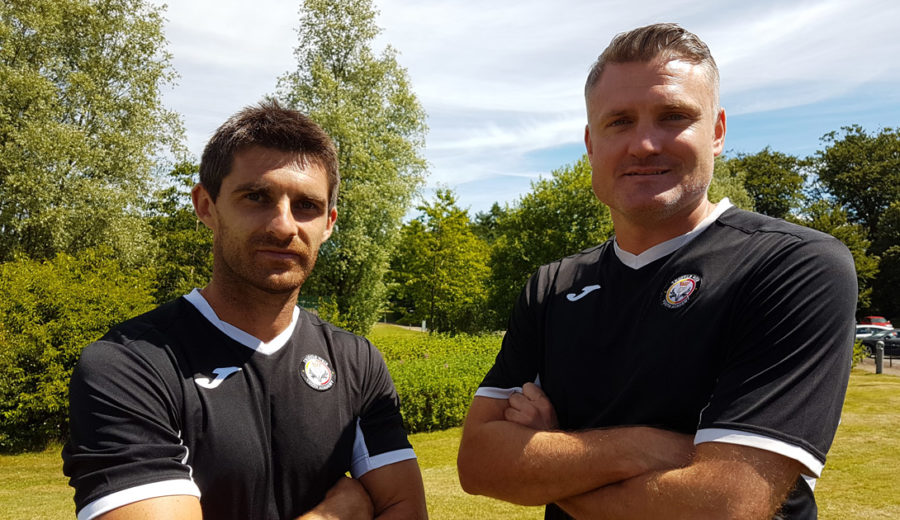 Partick Thistle has announced that Kris Doolan will join the Thistle Weir Youth Academy staff for the 2018/19 season, working with the Academy’s under 18s team. While he will continue to play an important part on the pitch for the first team, Kris will also now pass on what he knows to a new generation of Jags stars of the future. 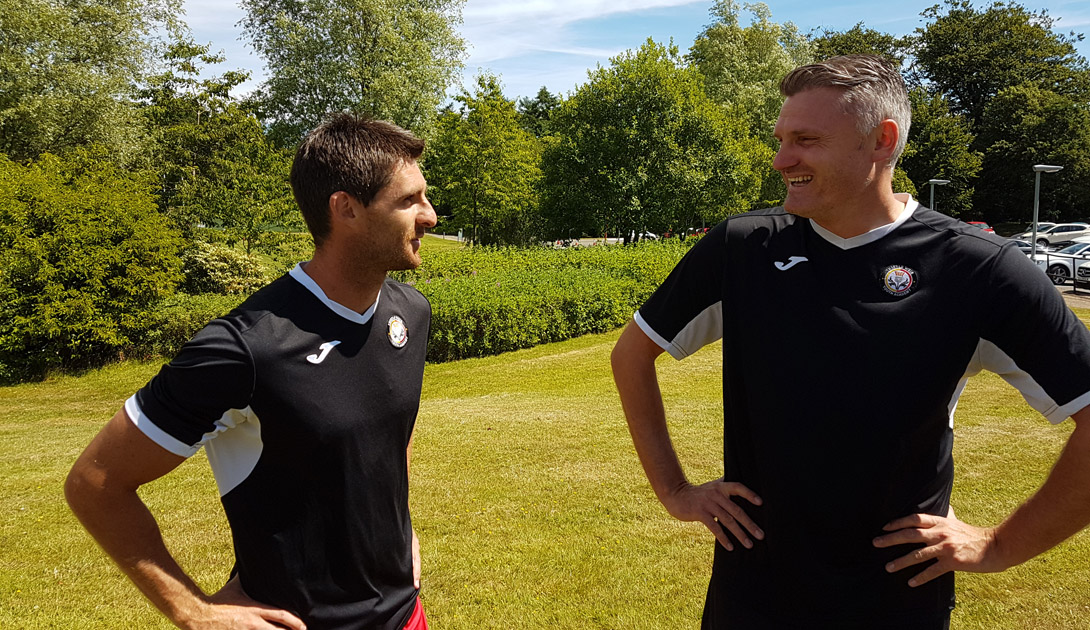 The 31-year-old brings a wealth of experience to the role having netted 115 senior goals for Partick Thistle in his nine years at the club since joining from junior side, Auchinleck Talbot.

Kris has been one of Scotland’s most consistent scorers in recent history, becoming the first Jag to score double figures in eight consecutive seasons.

Speaking on his new role at the Academy, Doolan said:

“I’m very pleased to be able to take this first step into professional coaching. My priority remains playing and scoring for the first team, but I do have an eye on what comes after my playing career. Over the last couple of years, I’ve done some coaching courses – I’m currently doing my UEFA “A” Licence – and earned my badges. I’m glad that I can now put what I’ve learned on and off the pitch into practice for the benefit of the club I love.

“The Academy offers me a great place to start my coaching journey. There are plenty of talented players trying to break through. I believe that I can help those players reach their full potential and guide them to become regulars in the first team. I couldn’t be happier to get this opportunity.”

“I am delighted that Kris has agreed to join the Academy staff for the season ahead.  He will work with our under 18 squad and his experience as a current first team player will be invaluable for the development of our young players.

“This appointment also adds to the appeal of the Academy for kids who are thinking of joining us. Having the chance to work with one of Scotland’s best strikers is huge and it’s an opportunity that not many will get. Kris joins an established group of extremely talented coaches who are working as hard as possible to create the next generation of Thistle players. He is a very welcome addition.”