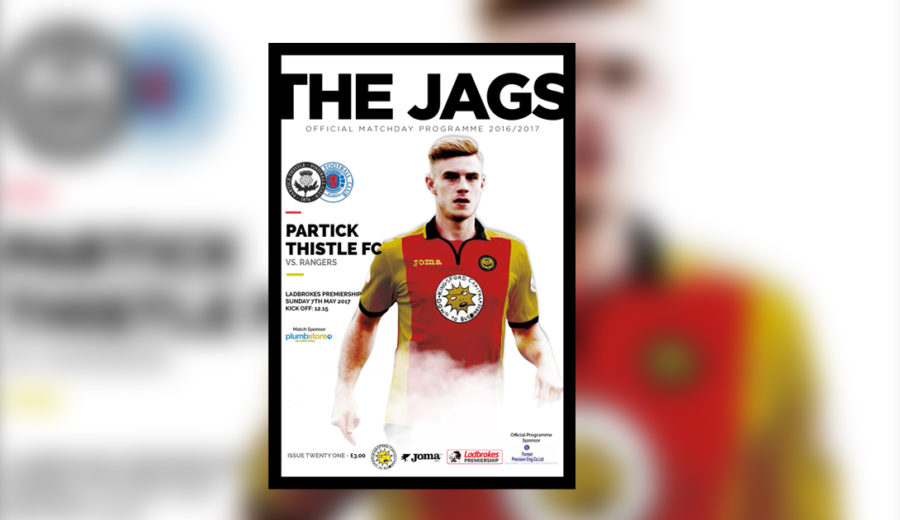 “Everyone is feeling great, as you can imagine. It’s something that is historic for the club so everyone has enjoyed it. Training has felt good since the Motherwell game and there’s an excellent feeling around the club.

“Since we were promoted we’ve always been in the bottom six, fighting it out for the final few games and it’s not nice, that’s for sure. So it’s a relief for the boys, having a bit more freedom on the pitch and not fearing the drop.

The centre-half was clear that top six wasn’t always on the squad’s mind, especially when the team were struggling to win games near the start of the season.

“We always knew that we had a good squad but with the start we made to the season, survival was the focus. Lat season we experienced a similar start so we know what it takes to improve in the middle of a season. Since the New Year, we’ve turned things around and we’re looking hard to beat and scoring goals with more fluidity in our play. Despite our poor start to the campaign, we’ve always known that we have the quality to be pulling away from the bottom.”

Read the full and exclusive interview with Liam Lindsay ONLY in Sunday’s official Matchday programme. On sale at the game.

A double page of puzzles for our Junior Jags

An update from the Thistle Weir Youth Academy

The message from the boardroom, writen by Managing Director Ian Maxwell

All the latest news from around Firhill

And much, much more.

You can buy your copy online now here

A digital version of the programme will be available to all Jagzone World subscribers on Sunday – log in to see it.

Liam has committed, will you join him? 2017/18 season tickets are now on sale.