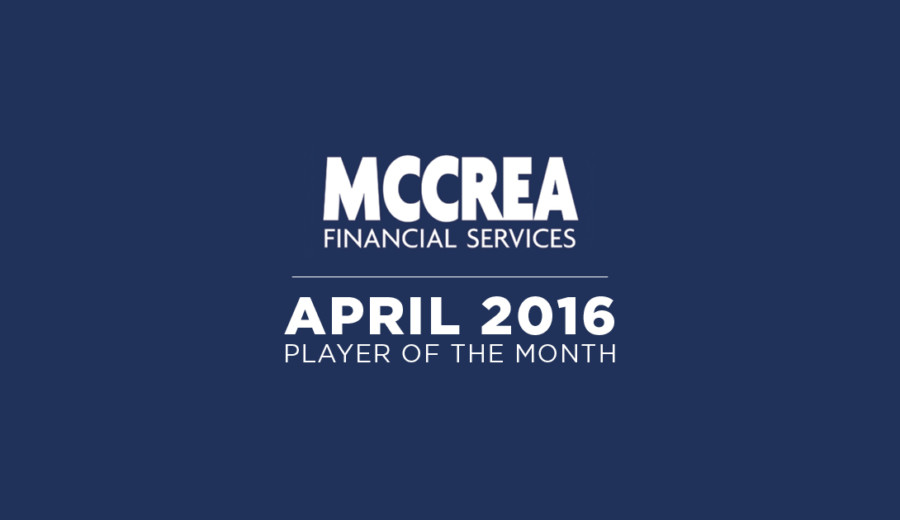 April was another busy month for Thistle as the side missed out on top six by the narrowest of margins.

Thistle went into a run of three games in a week against Kilmarnock, Dundee United and Ross County, the team safe in the knowledge that their top six ambitions lay in their own hands.

A frustrating 0-0 draw against Kilmarnock didn’t signal the best of starts in our top six quest but the midweek visit of Dundee United gave the side an immediate opportunity to bounce back.

After a tense first half, Kris Doolan scored the only goal of the game to give Thistle a 1-0 victory and allowed the side to make the trip to Dingwall knowing that a win would guarantee a top six slot.

Thistle fell behind to an early Alex Schalk goal and just couldn’t find a way past a stubborn County defence. It was even more agonising for the large Thistle support which travelled north as every other result favoured the men in red and yellow.

With the side resigned to the bottom six, seventh place was the target set by Alan Archibald for his side. The quest got off to a bad start when Dundee left Firhill with maximum points for the third time this season.

April concluded with a heavy defeat to Inverness Caledonian Thistle, in a match best forgotten for all Thistle fans.

Alan Archibald and Scott Paterson had a tough decision to select four nominees for the April McCrea Financial Services Player of the Month shortlist but, after much deliberation, they did manage to narrow it down. Here are your April nominees:

April was the first month since March 2015 that Callum Booth missed a game for Partick Thistle. The previously ever-present full back finally had to sit out the game against Dundee as a consequence of accumulating six yellow cards during the Ladbrokes Premiership campaign. It was another dependable month from the full back as he supported his attacking players, with Callum coming closest to netting an equaliser for the side in Dingwall.

Kris had another strong spell for Thistle, netting each of the sides three goals during the month of April. It takes the tally for the Jags hitman to eleven goals for the season, with all three of them coming at the City End. It’s the sixth consecutive season that Dools has returned double figures and he is only the second Jags player ever to do it.

Gary found himself thrust into the unfamiliar position of central defence in April as injuries and suspensions took their toll on Alan Archibald’s side. He performed his duties in the heart of the Thistle back line with a series of commanding displays showing leadership as he tried to help an unfamiliar defence through a series of testing games.

Vote for Gary at ptfc.co.uk

Thistle’s skipper has been in good form all season long and continued that through the month of April. His tough tackling displays in the heart of the midfield provided a formidable barrier in support of his defence that was, at times, unfamiliar in partnership.

So there you have it, your April nominees. All that remains is for you to vote for your winner. Voting closes on 03/05/2016 at 17:00 so vote for your favourite now.