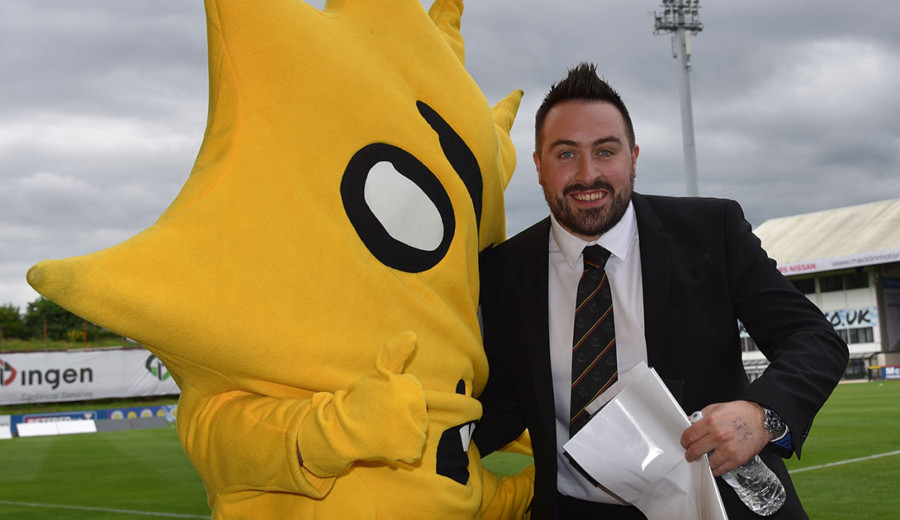 Thistle fans who attended yesterday’s game may have noticed a different sounding voice on the tannoy system during the course of the 90 minutes. It was the debut of new stadium announcer, Gavin Wallace and he spoke to ptfc.co.uk shortly after the conclusion of his first game in charge of the mic at Firhill.

“It was an enjoyable debut at Firhill. We had a couple of hitches during the course of the afternoon, but those are just teething issues which come during the first time of trying something new.”

Gavin has a wealth of experience having previously been matchday announcer at Kilmarnock, while he also took charge of matchday proceedings during the final of last season’s League Cup final between Ross County and Hibernian and will be looking to implement that into his Firhill routine. 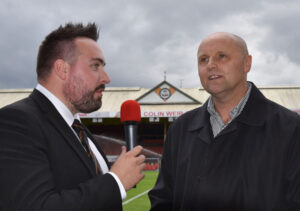 “Today was just a little taste of what Thistle fans can expect over the course of the season. We’ve got a variety of music throughout the afternoon as well as a bit of banter with the half time guest so there is always something going on from fans arriving at Firhill until they leave.

“This is just the start of what we are looking to do over the season and we have lots of different ideas at doing things a little bit differently at Firhill this season. We’ll have a few surprises thrown in at later games, that’s for sure.”

Gavin, who is also a club DJ and hosts a show on Heart Scotland, is keen to hear fans feedback and welcomes different ideas from supporters over the season.