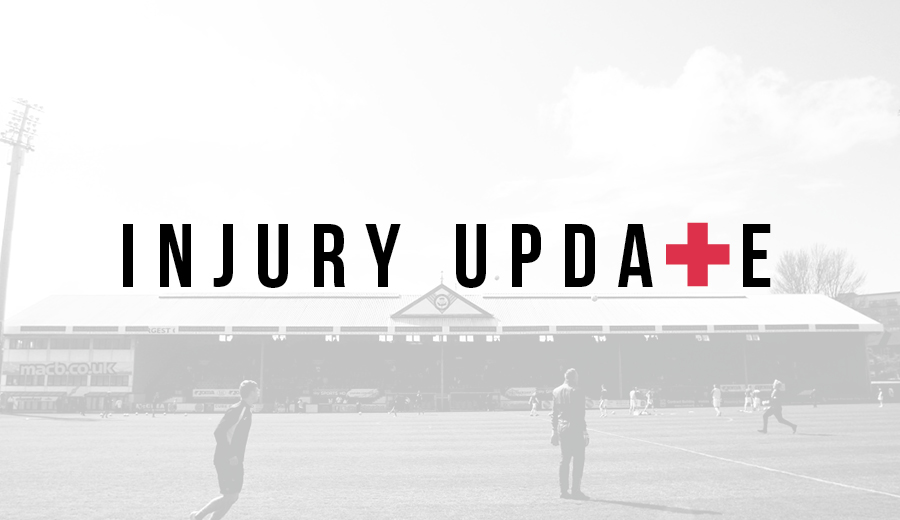 It’s fair to say that the 2015/16 campaign took its toll on the Thistle squad with several first team players requiring surgery during the summer. With the team returning for its first full day of pre-season training today, ptfc.co.uk caught up with club physio, Marcin Szostak, to get an update on the overall fitness of the group.

Callum underwent surgery on a longstanding foot injury at the end of last season. The surgery was a complete success and Thistle’s starting left back has returned to running and will continue to work with the medical staff during the coming weeks.

Tomas was side-lined, also with a foot injury, for the final six games of last season following an awkward landing during the Tuesday night home game against Dundee United. Tomas did not require surgery and has recovered well during the summer. Similar to Callum, the Firhill custodian is back running and should return to full training soon.

Christie, who had a difficult 2015/16 season due to injury, underwent surgery on his groin during the break. The surgery went well and he has already been running and looks set to re-join training this week.

Gary was another who struggled to find consistent fitness last term but continues to recover well from a knee injury. Gary has already had a ball at his feet and will continue to work with the physios as pre-season progresses.

The Jags skipper was another to go under the surgeon’s knife last term as he went in for a minor knee operation. Suffering no ill effects, Abdul is all set to return to full training this week.

The all-round positive reports this week have been tempered somewhat today with news that Mustapha Dumbuya ruptured his Achilles tendon over the weekend. Dumbuya was operated on last night by one of the top surgeons in the UK and, while it is far too early to put any kind of timescale on his recovery, is currently in the best possible hands to aid his return to fitness. All at Firhill wish Mustapha the very best and hopefully it will not be too long before he is back in red and yellow.