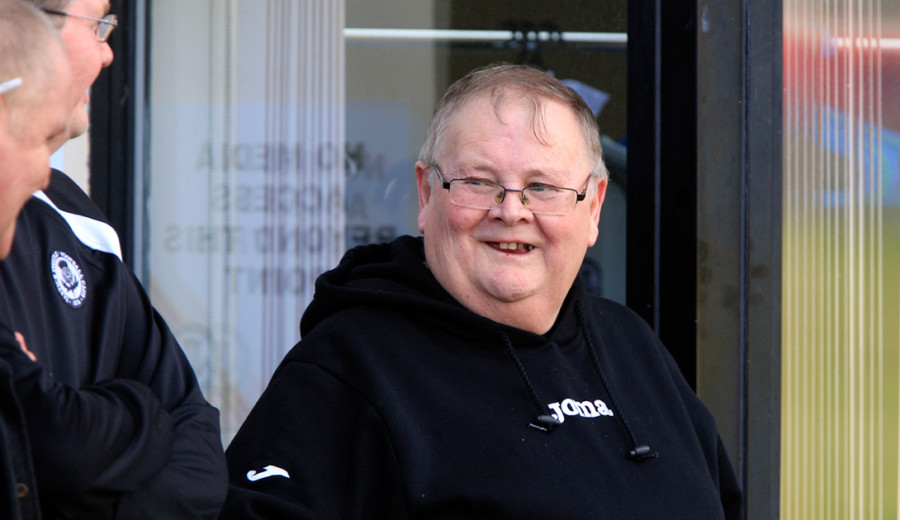 It is with immense sadness that we have to announce the passing of legendary kitman, Ricky Roughan, after a short illness. Ricky was 65.

Partick Thistle are more than a football club, they are a family, and there is absolutely no doubt that Ricky was a major part of that family with his loss being deeply felt by everyone at the club. He was, of course, part of a quite special double act alongside Chico Reilly, who, in a cruel twist of fate, passed away a little more than a year ago on the back of a terrific win. Ricky was in his usual place on Saturday with his infectious brand of humour making sure that the win over Kilmarnock, and our subsequent safety, was celebrated in true Ricky style. Sadly he took ill overnight and succumbed to his illness early this morning. 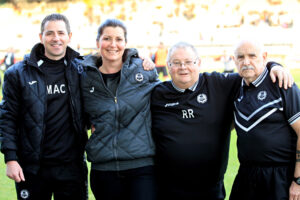 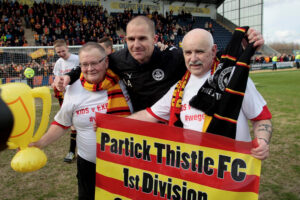 For those of you who knew Ricky you will only have to think about any of his antics to bring a smile to your face. He simply knew how to ensure the dressing room was never down for long and how to celebrate when it was going well. He truly was part of the great Partick Thistle family.

He joined the club around 25 years ago, initially as a youth scout, and had a history in youth football helping out on the scouting side before joining the staff as a kitman alongside his good pal Chico – the rest is history. The one thing we will guarantee is, if you speak to any current or past player, they will only have incredible memories of the two, even if they were on the wrong side of pranks or a wicked tongue!

The last few years had been tough for Ricky as he lost his wife and best friend, Margaret, before losing his partner in crime last year, wee Chico.

To say his loss will be felt far and wide is an understatement, his passing is the end of a golden era at Firhill and there will be many people still involved in the club from when he first started who will miss him greatly.