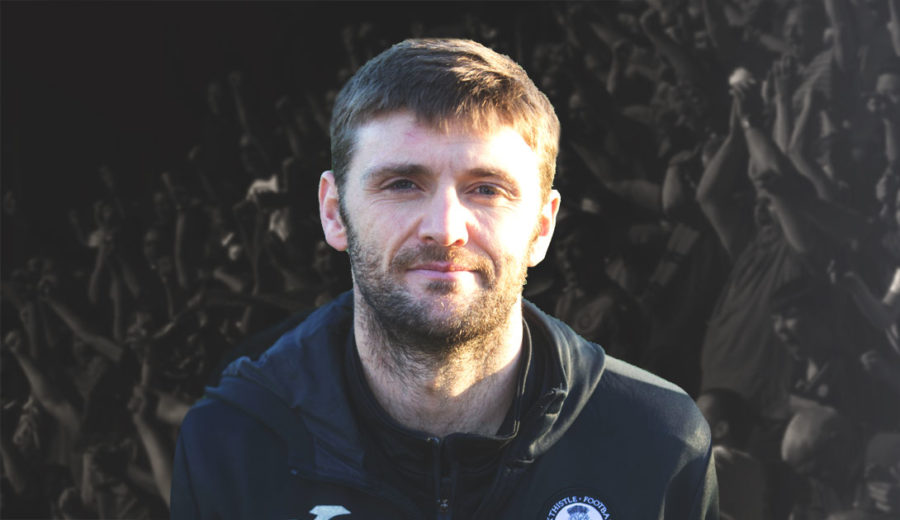 Following a comprehensive recruitment process, Ryan McCann has been appointed as the new Head of Professional Phase Coaching at Partick Thistle Football Club. The newly created role will see Ryan oversee the development of players in the transitional phase between academy and first team squads. Ryan will also take charge of the under 18 and reserve teams as they compete in their respective SPFL and Club Academy Scotland competitions. 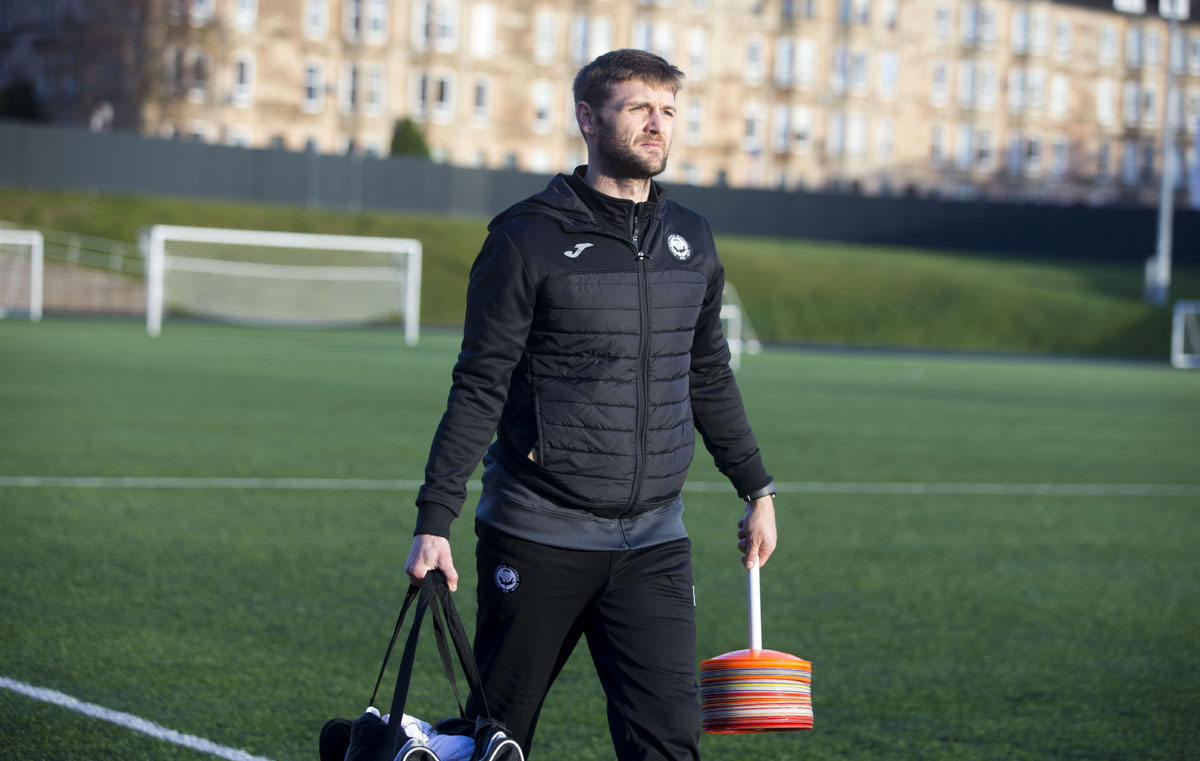 Ryan joins Thistle from Lowland League side, Edusport Academy, where he was a first team coach but he already has an in depth knowledge of Partick Thistle and the Thistle Weir Youth Academy as a result of his role as Academy coach and administrator – a post he has held since 2013.

In addition to his most recent roles Ryan has almost 20 years’ experience as a player and coach in Scotland, England, Ireland and Iceland as well as a background in youth and community education work.

“Ryan is a great appointment for the football club as we take a fresh look at how we transition our young players from youth football through to, hopefully, breaking into the professional game. Over the summer we identified this crucial part of a player’s development as one of the areas where too many players were dropping out of the game – a trend seen across Scottish football and not unique to Thistle. Ryan’s experience shows a track record of improving and developing young players as they progress through this vital stage in their careers and we hope that he will help develop this part of our player pathway.

“Although Ryan’s experience of Thistle and the Thistle Weir Academy will be very important in this new role it his overall experience as a coach, player and administrator that will help ensure our Academy graduates have the best chance of progressing into full time professional football.”

Having officially taken the role last Monday, Ryan already has his first game under his belt.

“It was a baptism of fire as we had a City of Glasgow Cup game against Rangers on my first day. For me the games are only one part of what makes up this role though as so much of it is about managing the development of our young players during a very important period of their career progression. I’ve already spent time working closely with the Academy over the last few years so I know the setup and have an understanding of what is required.

“There is a very clear and established pathway for players at this club with the likes of Liam Lindsay, James Penrice, Andy McCarthy, Callum Wilson and Aidan Fitzpatrick all having made the step up to senior football so it is a really exciting environment to be coming into. My aim is to bring the experience I have built up through my career so far into this role with a view not only to improving player development but also to enhancing the Club’s long term football recruitment strategy.”