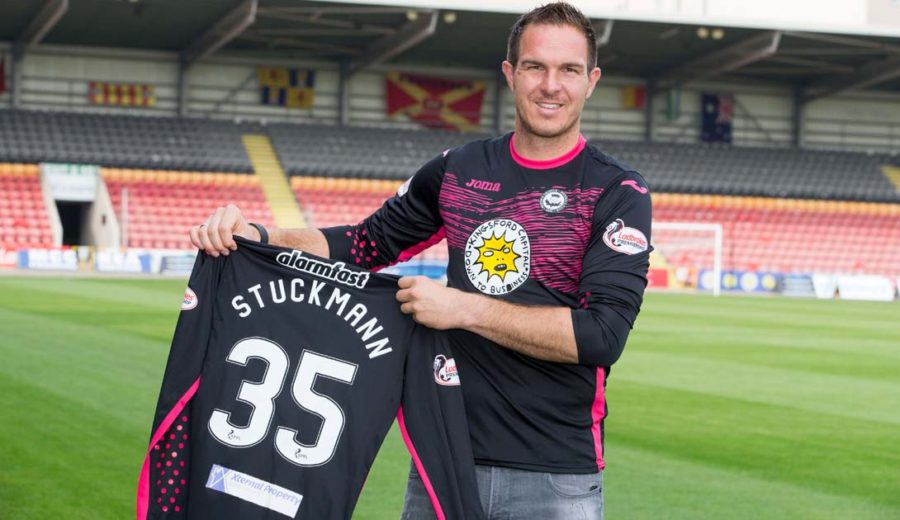 Partick Thistle today signed German keeper, Thorsten Stuckmann, on a contract that will keep the 6ft 6 custodian at the club until January.

The veteran German goalkeeper brings bags of experience with his towering frame and will certainly provide a commanding presence to the Thistle defence. 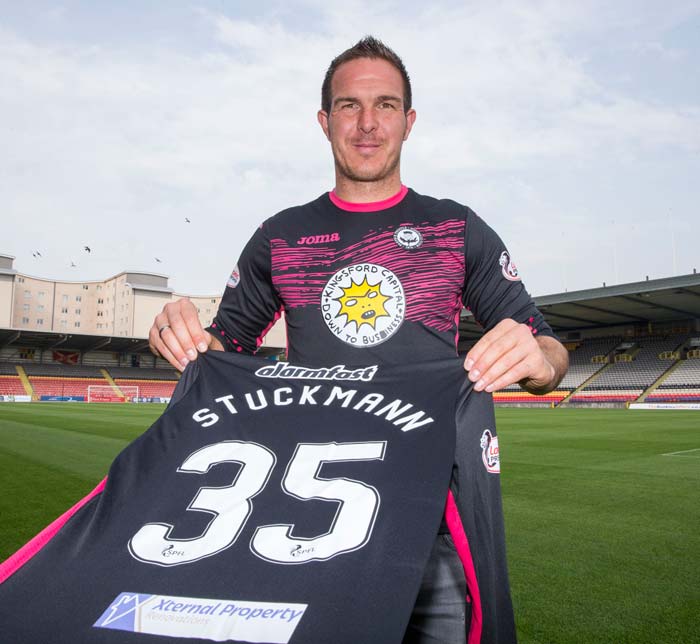 All photos copyright of Jeff Holmes

Thorsten began his career in his native Germany playing with SC Preußen Münster, Eintracht Braunschweig and Alemannia Aachan before leaving the Bundesliga II side in the summer of 2011. He moved to England looking for a club and was offered a trial at Leeds United and Preston North End, before signing a short term deal with the Lilywhites.

It was a partnership that would last for four years as Thorsten continued to impress between the sticks at Deepdale, winning Preston’s Player of the Year for the 2011/12 season.

Thorsten left Preston in the summer of 2015 to join Doncaster Rovers on a two year contract. He played 43 times for Rovers before having his contract terminated during the course of the summer.

The goalkeeper will go straight into contention for Alan Archibald’s squad for tomorrow’s clash with Kilmarnock.