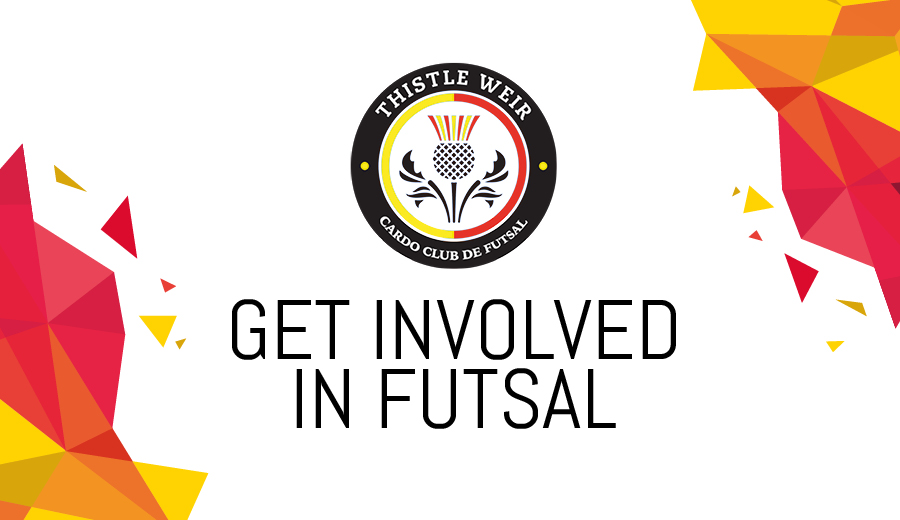 Futsal is an exciting, fast-paced small sided football game that is widely played across the world and is officially recognised by both UEFA and FIFA.

Futsal is a five-a-side game, normally played on a flat indoor pitch with hockey sized goals and a size 4 ball with a reduced bounce.  It is played to touchlines and all players are free to enter the penalty area and play the ball over head-height.  Games are 20 minutes per half, played to a stopping clock(similar to basketball) with time-outs permitted. The nature of the game places a large emphasis on technical skill and ability in situations of high pressure, and is subsequently an excellent breeding ground for football competencies that can be translated into the 11-a-side format of the game.

Many of the top world class footballers played Futsal in their youth and credit it with supporting their footballing development; players of the calibre of Pele, Zico, Ronaldinho, Kaka, Lionel Messi to name but a few of the South American legends all played and enjoyed Futsal.  But Futsal has not just helped produce South American football stars, on the European stage Cristiano Ronaldo, Deco, Xavi, Fabregas amongst many others have played Futsal to develop their skills.

For the first time, Partick Thistle will now have a section of the Club devoted solely to the development of futsal. The Cardo Club de Futsal(Cardo being Spanish/Portugese for thistle) will be administered through the Thistle Weir Youth Academy, and will aim to aid the technical development of all players who join the club.

Academy Director Gerry Britton is a staunch advocate of the merits of futsal.

We have been using futsal for the past year as a development tool for our Academy players. The format of the game is ideal for developing technically adept players, capable of adapting to fast changing game time scenarios. By increasing the opportunities for players of all levels of ability to enjoy the game, we hope to provide a fun, challenging environment that will lead to increased technical abilities in the players involved.

There are a number of differences to our traditional version of small sided football, but the dominant elements are the absence of rebound boards and amendments in the laws that encourage and foster skilful, creative play above the physical contact that tends to be a feature of Scottish five-a-side.

The surface, ball and rules create an emphasis on improvisation, creativity and technique as well as ball control and passing in small spaces.

There are taster sessions planned for the holiday period, following on from a pilot grassroots project in January. These will be delivered by fully qualified Academy coaches.

The Cardo Club de Futsal will offer adults the opportunity to experience the game, from 7-830pm every Monday evening at John Paul Academy in Summerston, starting Monday June 27th.

If you are interested in any of the sessions mentioned above, then please register by sending an email to