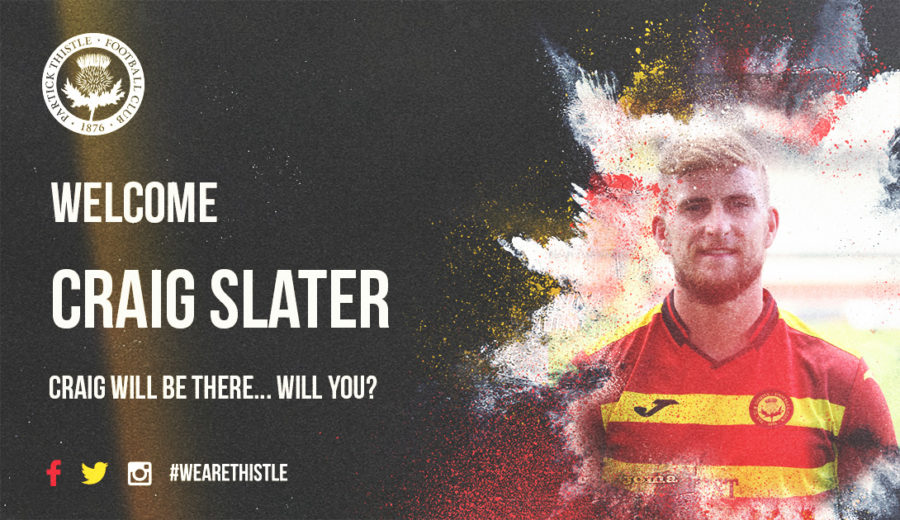 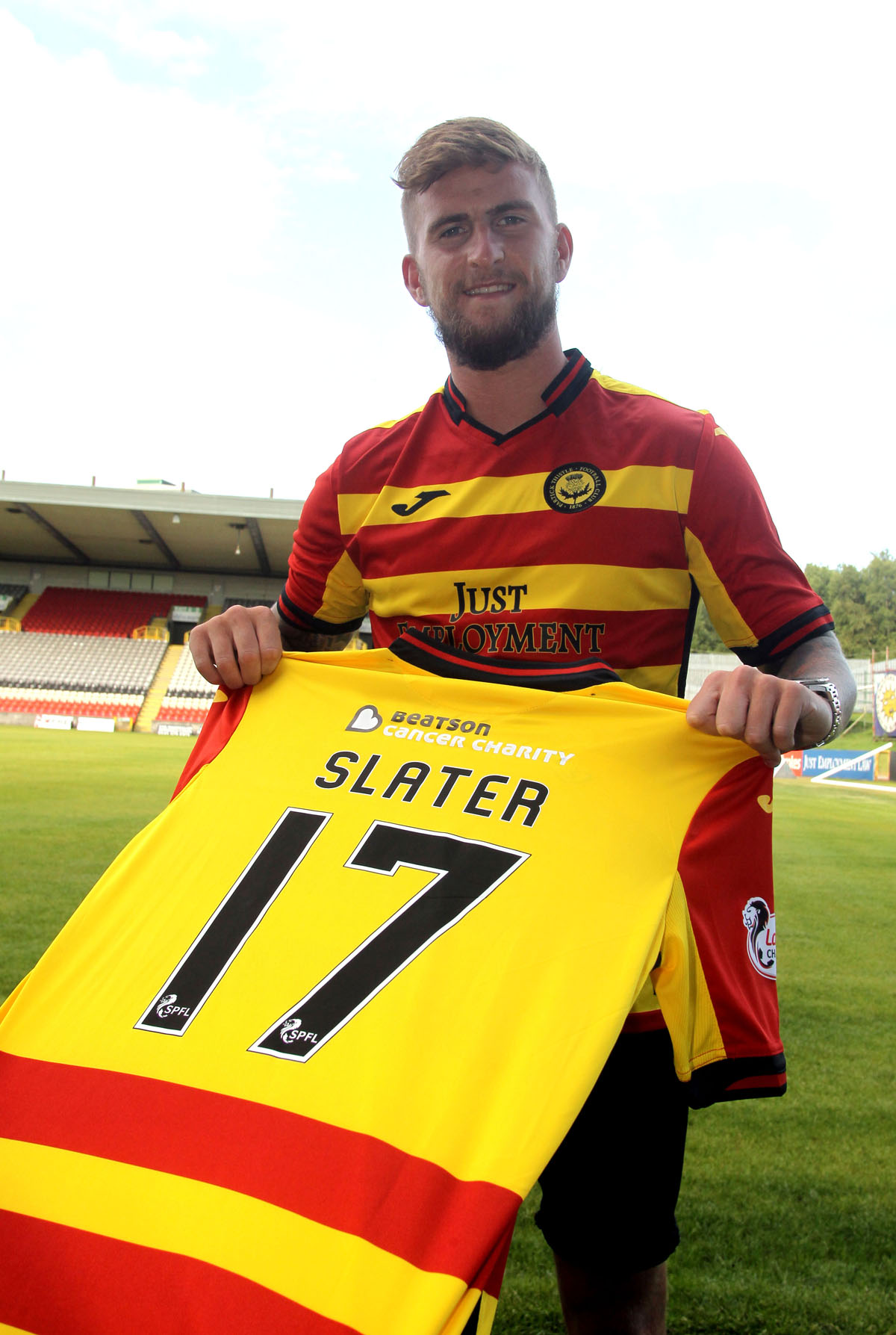 The Glasgow-born midfielder comes to Maryhill with an impressive backlog of experience of Scottish football, having spent plenty of time in the top flight of football in this country.

Craig started out with St. Mirren at a very young age, signing a professional deal with the Buddies upon leaving school at 16 years of age. However, a lack of opportunities in Paisley led to him leaving St. Mirren in 2012 at just 18. He went on to sign with Kilmarnock, spending four years at Rugby Park making 85 appearances.

At the end of the 2015/16 Premiership season, Slater rejected a deal with Killie to move down south as he joined Colchester United in the English League Two. After a season that was cut short by injury, Craig wasn’t able to re-establish himself at Colchester. As he looked for more first team opportunities Craig spent the second half of the season with Dundee United in the Scottish Championship. He played nine times for the Tannadice side, scoring once.

Craig will be here for the next big moment – will you? 2018/19 season tickets are on sale now – buy yours here.