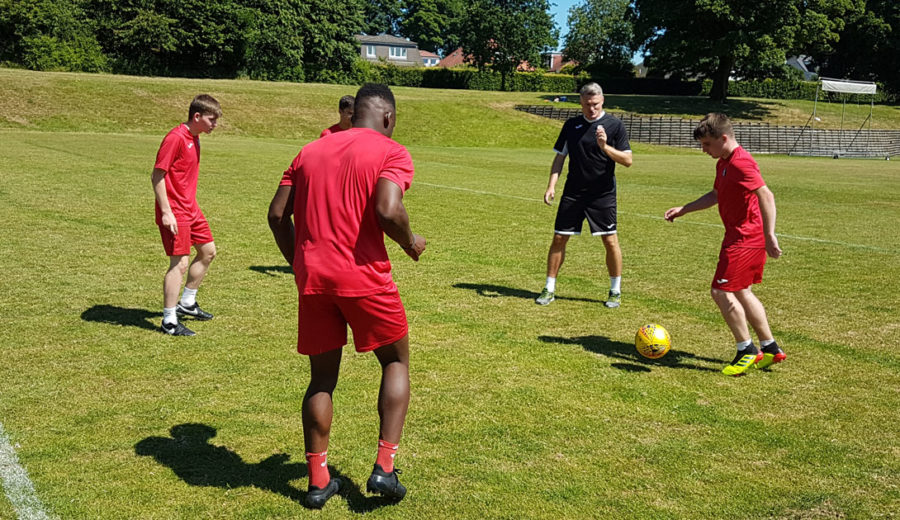 Partick Thistle’s Thistle Weir Youth Academy (TWYA) is to receive a further £600,000 from Colin Weir to support running costs going forward. The donation follows on from earlier funding that has allowed the Academy to develop and grow significantly since it was established in 2013. 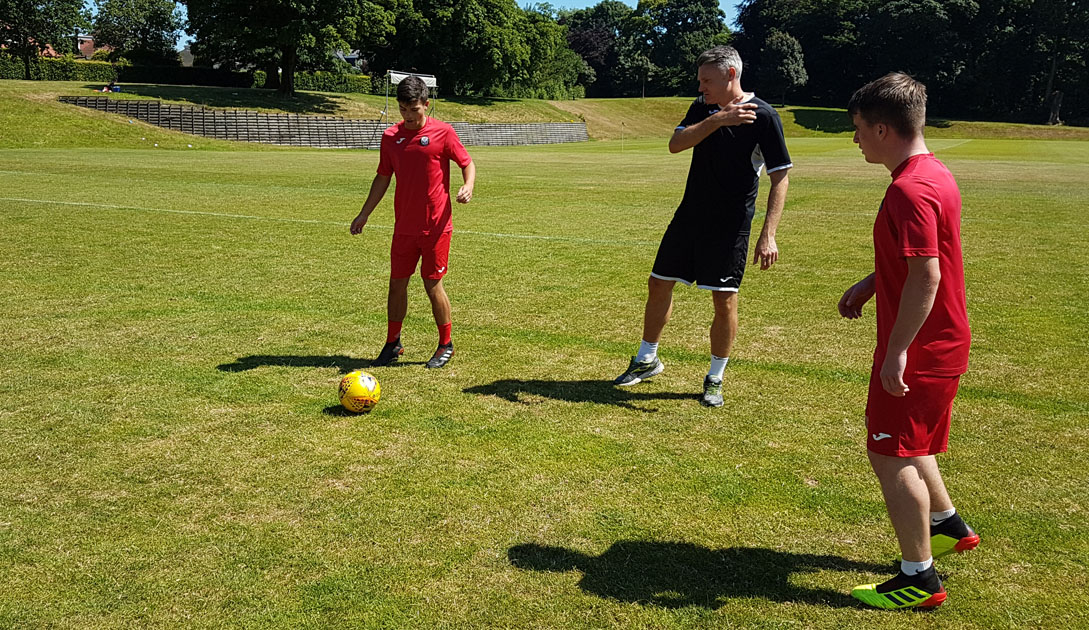 The Academy, which is open to boys and girls, aims to give the required knowledge, guidance, facilities and encouragement to enable footballers to maximise the opportunities available to them and provides the link from the local community into top flight national football.

“This is unbelievably good news for us, a real pat on the back for everyone involved. The success of the Academy can now be seen in the number of our graduates making it in to the first team in increasing numbers and that can only improve. But it’s also significant that we are also now seeing success for our women’s team, who sit within the Academy and who benefit from this structure.

“We have been working hard to make the Academy self-sustaining financially but this fresh injection of cash from Colin allows us to do that now in a measured way. I can’t thank them enough as this guarantees ongoing success for a number of years to come.”

“I have been impressed with what the Academy under Gerry’s and now Scott’s leadership has achieved in 5 years. Players are coming through to the first team and it’s great to see us really starting to grow our own. This money will help that to continue at pace and perhaps see money come back to the Club as players move on. I hear regularly what’s happening at the Academy and this donation should signal that I continue to be impressed with what’s being achieved, at all levels.”

The Thistle Weir Youth Academy was set up in 2013 and aims to provide an inspiring and stimulating learning environment which promotes:

The Academy currently operates teams in three main development areas.  The Elite Youth Academy pathway operates from U11 to U18 with all teams participating in the national Club Academy Scotland programme. Players from this level progress through the pathway and on to the Partick Thistle Football Club first team.

The player pathway is also supported by a grassroots programme where children as young as five years old can play structured football representing Thistle in local leagues and in the community.

The bridge between grassroots and elite academy football is essential in developing the next crop of Thistle youngsters. The Stuart Bannigan and Liam Lindsay development squads at U9 & U10 age groups prepare young players for the Club Academy System which starts at U11.

Named after two of the most successful Academy graduates, these squads are an integral part of the long term player pathway with players receiving professional coaching from the Academy staff on a weekly basis and regular game activity in 7v7 format.

Girls and women’s football is also now a prominent part of the football structure with a senior women’s team competing in the Scottish Women’s Football League Division 1 – South and the process of building participation opportunities for younger girls now fully operational.